Denmark’s Queen just stripped 4 of her grandchildren of their royal titles so that they can ‘shape their own existence.’ The kids and their parents aren’t happy 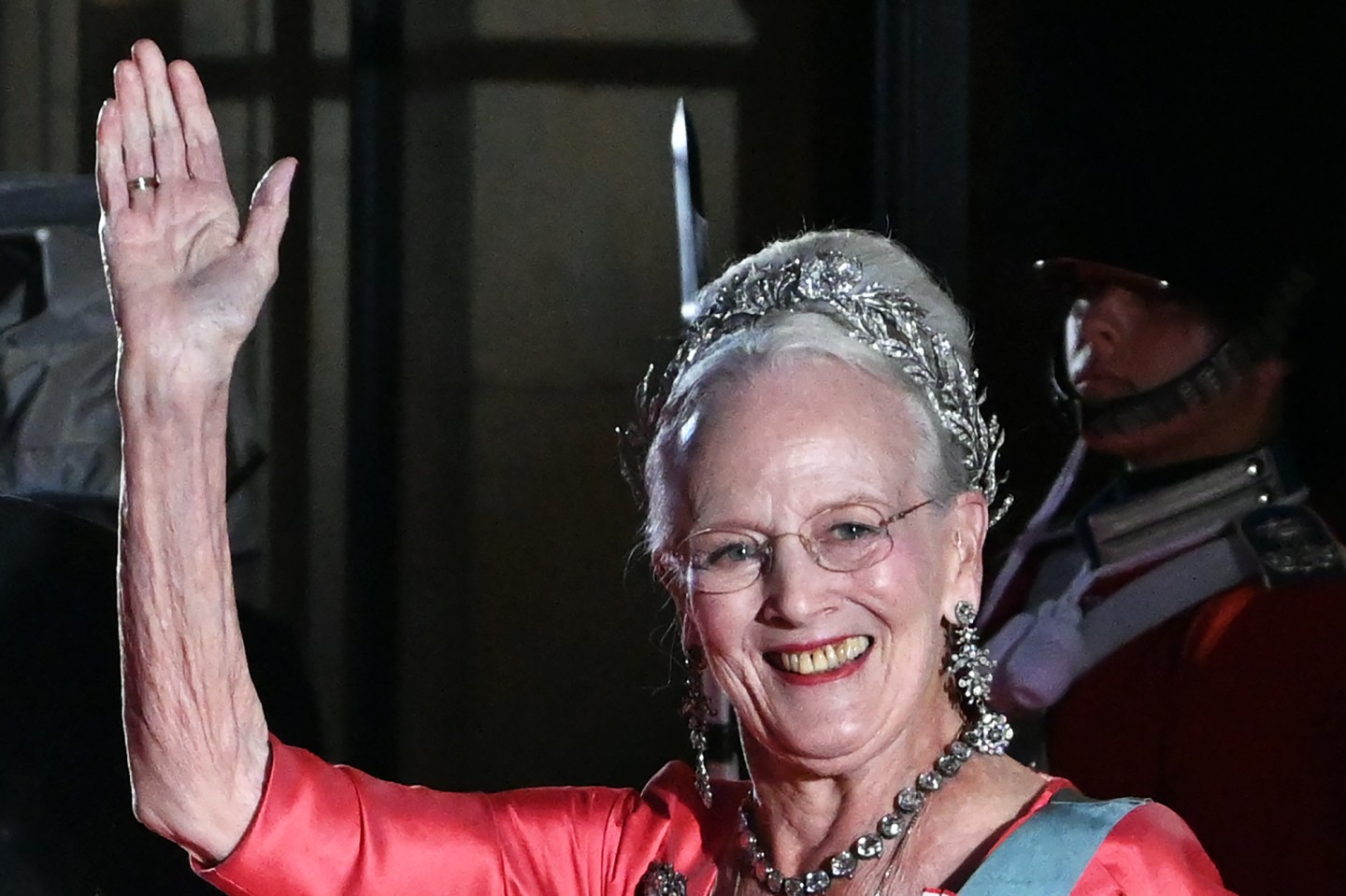 Royalty in Europe is declining ever further as princes and princesses across the continent are losing their official statuses.

In a bid to protect the youngest royals from the pressures of public life, the Queen of Denmark has stripped four of her grandchildren of their royal titles.

Queen Margrethe, now Europe’s only reigning Queen and longest-serving monarch, has decided that the children of her youngest son, Prince Joachim, should be able to “shape their own existence” instead of having to perform the official duties required of them if they kept the titles.

Instead, Nikolai, Felix, Henrik and Athena, aged between 10 and 23, will only be known as counts and countesses from next year.

“As of January 1, 2023, the descendants of His Royal Highness Prince Joachim will only be able to use their titles of Count and Countess of Monpezat, their previous titles of Prince and Princess of Denmark ceasing to exist,” the palace said in a statement.

“With her decision, Her Majesty the Queen wants to create a framework for the four grandchildren, to a much greater degree, to be able to shape their own existence without being limited by the special considerations and obligations that a formal affiliation with the Royal House as an institution implies.”

Meanwhile, the Queen’s other four grandchildren—the children of Crown Prince Frederik—will retain their titles, although they won’t maintain all of the benefits of royalty; only the the eldest (and future king) Prince Christian will receive an appanage (a grant of land or revenue) when they come of age.

Not everyone is happy about it. The mother of Prince Joachim’s two eldest sons told Danish newspaper the Daily BT that she was “shocked” by the decision.

“This came out of the blue. The children feel excluded,” she said. “They can’t understand why their identity is being taken from them.”

“My children are sad. My kids don’t know which leg to stand on,” Prince Joachim told BT. “Why should their identity be removed? Why must they be punished in that way?”

It follows a trend of European royals seeking to slim down their monarchies; in 2019 the king of Sweden removed titles from five of his grandchildren, meaning that they did not have to perform official duties but would still be part of the royal family.

“The queen’s decision is in line with similar changes that other royal houses have carried out in recent years in different ways,” the Danish palace’s statement confirmed.

It is also widely reported that King Charles is expected to present a “slimmed-down” monarchy in the near future with a potential plan for only seven working royals to remain.