A U.K. recession is now ‘inevitable’ and the only question is its ‘depth and duration,’ top economist Mohamed El-Erian says 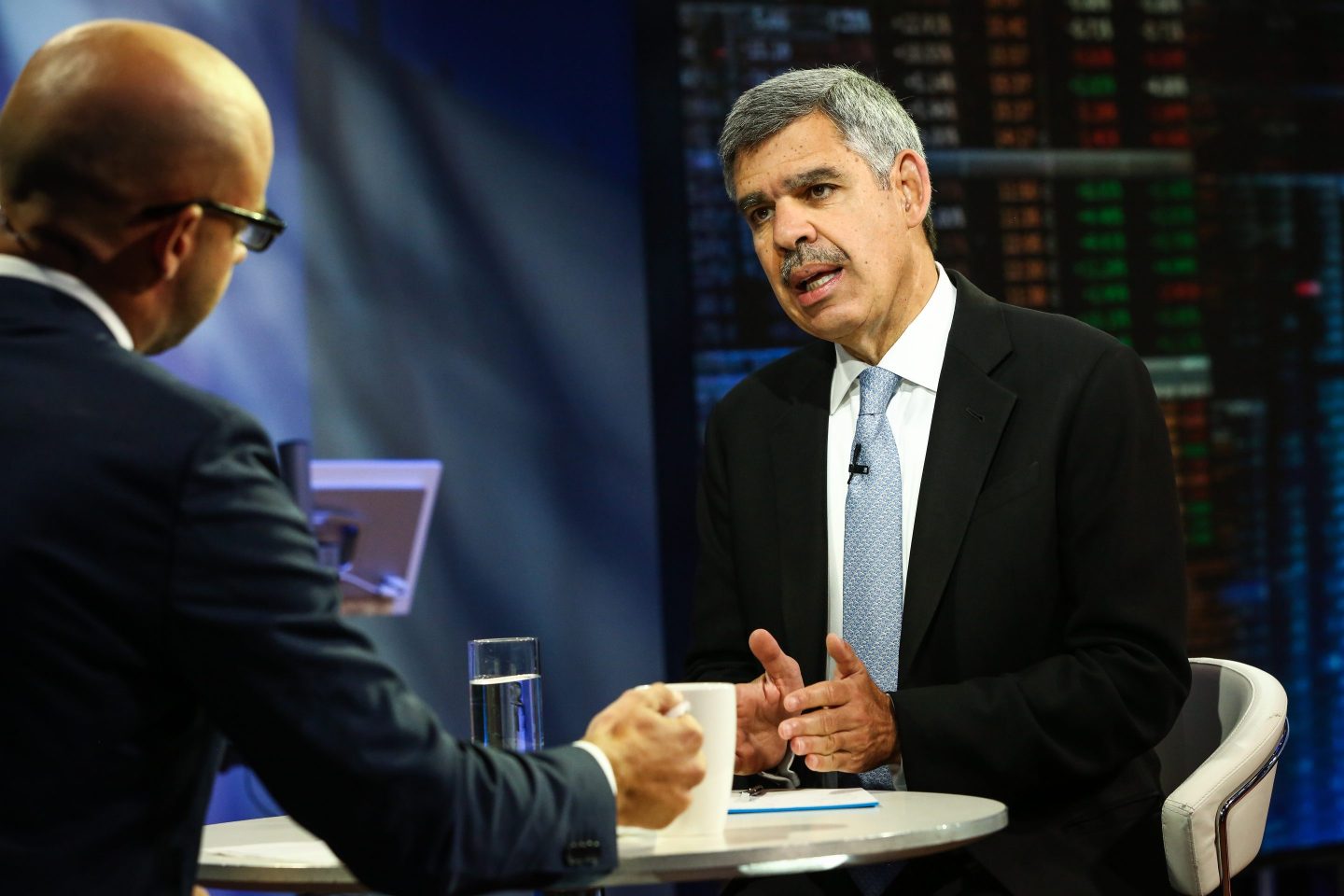 The U.K. has been battered by an economic storm this year due to the Ukraine war, Europe’s energy crisis, and sky-high inflation, leading to the collapse of the pound.

And now, after the U.K.’s new Conservative Party leadership unveiled a “mini budget” on Friday that featured unfunded tax cuts, top economists warn that a recession is all but guaranteed.

“Yes, [a recession] is now inevitable. The question is depth and duration,” Mohamed El-Erian, the president of Queens’ College at the University of Cambridge, told Fortune.

“We’re thinking in terms of a recession that will be deep and long,” he told Bloomberg. “That’s the price we have to pay for financial stability and getting on the right track.”

Economists were quick to criticize the U.K.’s new prime minister, Liz Truss, for her government’s spending plan this week, arguing it will only serve to increase the U.K.’s debt and exacerbate inflation.

Even officials at the International Monetary Fund said the new policies don’t make sense in the current economic environment.

“Given elevated inflation pressures in many countries, including the U.K., we do not recommend large and untargeted fiscal packages at this juncture,” IMF officials said in a statement. “It is important that fiscal policy does not work at cross purposes to monetary policy.”

Markets reacted to the plan on Monday with the largest one-day selloff in U.K. government bonds in history, while the pound briefly touched a record low versus the U.S. dollar. The situation for the U.K.’s financial markets deteriorated so rapidly this week that the Bank of England (BoE) was forced to step in on Wednesday.

The central bank said in a notice that it will temporarily purchase long-term government bonds, called “gilts,” to prop up the bond market and prevent U.K. pensions from collapsing.

As gilts sold off this week, U.K. pension schemes that rely on so-called “liability-driven investment” (LDI) strategies were forced to raise money to fund margin calls on their portfolios, which threatened to create a feedback loop and a market collapse.

“Were dysfunction in this market to continue or worsen, there would be a material risk to U.K. financial stability,” the BoE said.

Mohamed El-Erian told Fortune that while the BoE’s move to ensure financial stability was likely necessary, the U-turn in policy from an inflation-fighting stance to a supportive approach that injects liquidity into markets won’t help in the long run.

El-Erian, who also serves as the chief economic advisor at the financial services firm Allianz, argues that the BoE’s new bond-buying program and Truss’s unfunded tax cuts are working against what should be the U.K’s ultimate goal: reducing inflation.

This “inconsistency” in policy only exacerbates the risk of negative economic outcomes in his view.

“Before today, the main policy inconsistency was between unfunded tax cuts and tighter monetary policy. Now, we can add to this an inconsistency within the Bank of England’s policy stance,” El-Erian told Fortune.

El-Erian added that the BoE should institute an emergency interest rate hike of at least 100 basis points—before its regularly scheduled Nov. 3 meeting—to push the U.K.’s base rate to 3.25%, if it wants to stabilize the pound and fight inflation.