At GSK, women now hold both the CFO and CEO roles 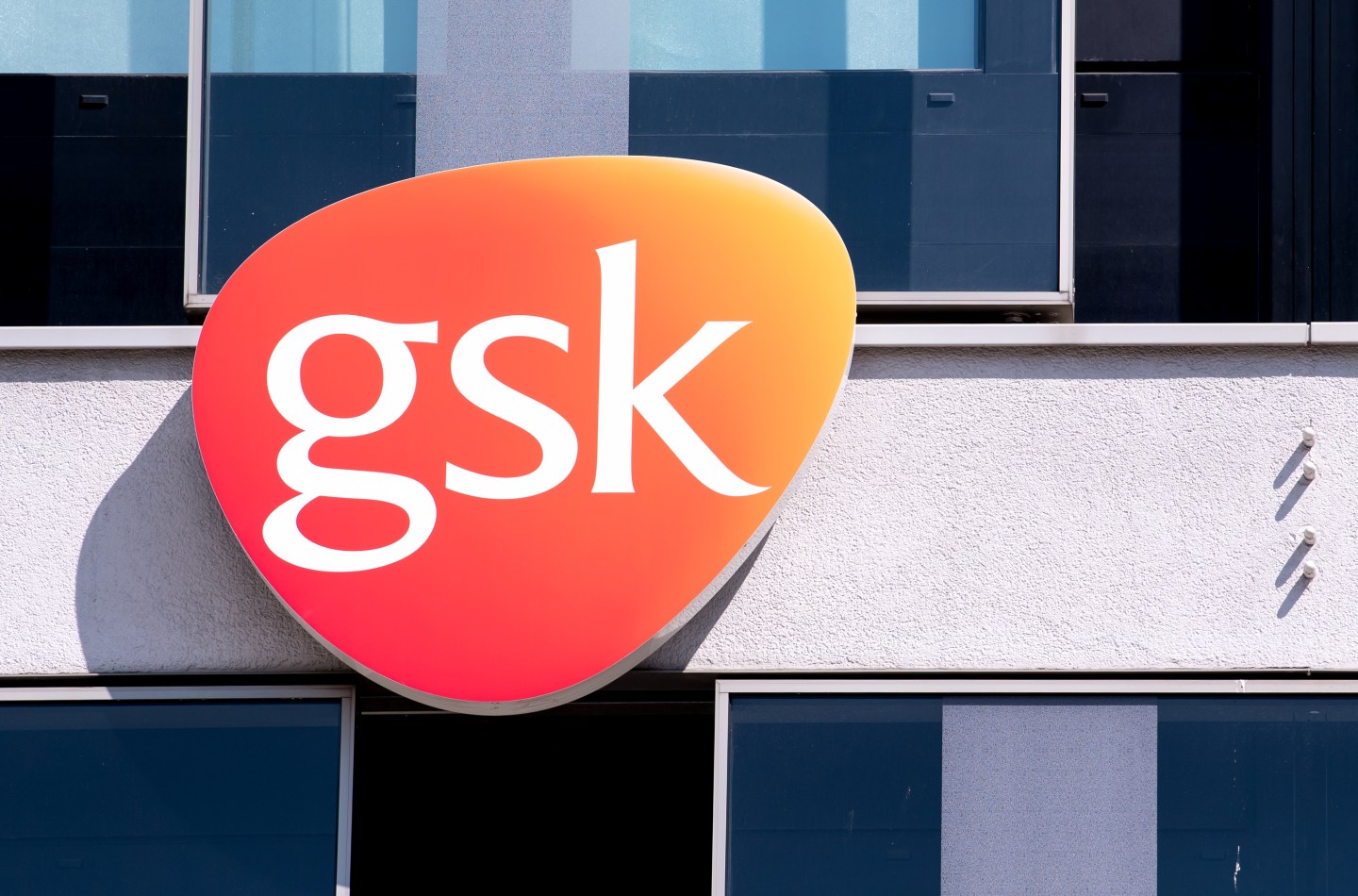 The logo of GSK at the company's offices in Germany.
Sven Hoppe—picture alliance for Getty Images

GSK PLC will join the ranks of only a few major companies where both the CEO and CFO are women.

The U.K.-based pharmaceutical giant announced on Monday that Julie Brown, COO, and CFO at Burberry Group PLC, a British luxury fashion house, will become the next CFO at GSK and executive director of the board. Brown, the company’s first female finance chief, will succeed current CFO Iain Mackay, who will retire from his position in May 2023. Brown will join GSK in April 2023, will work with Mackay on the transition, and begin on May 1.

Prior to joining Burberry in 2017, Brown worked at AstraZeneca for 25 years, and one of her roles included interim CFO and VP of Group Finance. She was also previously CFO at Smith & Nephew, a medical equipment manufacturer.

In May, GlaxoSmithKline was officially renamed GSK. It spun off its consumer healthcare business in July to form Haleon PLC, an independent listed company. Haleon’s market value was 30.5 billion pounds ($36.4 billion), Reuters reported in July. For the quarter ending June 30, GSK reported sales of 6.9 billion pounds (currently about $7.5 billon), up approximately 13% from the same time last year.

GSK CEO Emma Walmsley said in a statement that Brown is “a highly experienced CFO with a tremendous understanding of the biopharma sector … We also share a strong passion for people development, diversity, inclusion, and sustainability. I am looking forward to working together to deliver progress for patients, shareholders, and our people.”

Women in CEO and CFO roles

Walmsley, who earned the top spot on Fortune’s 2021 and 2020 Most Powerful Women International list, has been with GSK for more than 12 years. She became CEO at GSK in April 2017, and the first woman to lead a big pharma company.

Walmsley is among the women who currently lead 24 of the companies that appear on the Fortune Global 500 list, which ranks the largest companies by revenue worldwide. Walmsley and Brown will join the few companies on the list that have a female CEO and CFO.

When taking a look at the Fortune 500 list, which ranks America’s largest companies, the total number of women who are CEOs is now 44, up from 41 in 2021. Out of the 44, the following companies that have a female CEO and CFO include:

A large company that has a female CEO and CFO simultaneously is “an exceptionally rare occurrence,” Daniel J. Sandberg, managing director of new product development and research at S&P Global Market Intelligence, told me. “Among publicly traded firms, in particular, with the universe I studied, which was the Russell 3000, I would say there are only a handful of companies where that’s the case.”

Sandberg’s ongoing research includes a comprehensive report, “When Women Lead, Firms Win,” published in 2019. It found that companies with female CEOs or CFOs tend to have cultures of diversity and inclusion. I asked Sandberg if that remains the case. “The data continue to show a connection between equity metrics, transparency and a culture of diversity and inclusion,” he says.

“We also put out another paper at the beginning of this year, where we looked at firms that have responded to the corporate sustainability assessment survey,” Sandberg says. The survey is sent to companies by the S&P Global Sustainable1 division and companies have the option of whether or not they’d like to respond, he says. “For the firms that have responded to the survey, we see a lower incidence of those discrimination and compensation related lawsuits and we also saw that those firms have a participation rate for women among executive positions,” Sandberg says.

Seventy-two percent of executives identify technology as a primary factor in reaching organizational objectives, according to a new report from CompTIA, the nonprofit association for the IT industry and workforce. More than half of businesses (57%) report using outsourced tech firms frequently or regularly, and another 29% do so occasionally. The most sought-after services are cloud computing, cybersecurity, data analytics, and artificial intelligence, according to the report. One of the key findings is there is a wide array of workforce gaps employers believe contribute to tech workforce hiring and retention issues, including speed of innovation exceeding the pace of training. The top approach employers think will enhance skills among tech workers is more training for managers to identify skills gaps (41%). The findings are based on a survey of executives and professionals from more than 1,000 businesses in the U.S., U.K., Australia, Germany, Japan, the Netherlands, and Singapore.

"Key facts about U.S. Latinos for National Hispanic Heritage Month," a new report by Pew Research Center, highlights key facts about the nation’s Latino population by geography, and by characteristics like language use and origin group. "The celebration begins in the middle rather than the start of September because it coincides with national independence days in several Latin American countries: Guatemala, Honduras, El Salvador, Nicaragua and Costa Rica celebrate theirs on Sept. 15, followed by Mexico on Sept. 16, Chile on Sept. 18 and Belize on Sept 21," according to Pew.

Jason Child was named CFO at Arm, a British semiconductor and software design company. Child will join Arm on Nov. 2, and lead the company’s global finance and IT organization. His career spans 30 years across global finance and strategy, accounting, capital markets/treasury, IPO execution, and investor relations. Child most recently served as SVP and CFO at Splunk, a technology company specializing in application management, security, and compliance. Before his executive leadership roles, he spent more than 11 years leading various global finance teams at Amazon and served as CFO of Amazon International.

Alissa Vickery was named interim CFO at Fleetcor Technologies, Inc. (NYSE: FLT), a global business payments company. Charles Freund, the global CFO, is leaving his position after almost 22 years to join a private equity-backed software company as CFO. Vickery, age 44, joined Fleetcor in April 2011 and has served as chief accounting officer since September 2020. Since joining the company, Vickery has held the title of SVP of accounting and controls, with oversight of external reporting, technical accounting, and internal audit. Fleetcor has launched a formal search process to identify a new CFO.

"Not too long ago, employers didn’t like to hire back people who had voluntarily left their employment. These so-called 'boomerang employees' are finding a more receptive audience today, as employers look to fill ongoing gaps in their employee rolls."

—James R. Bailey, a professor and Hochberg Fellow of Leadership Development at George Washington University, writes in a Fortune opinion piece that "The Great Resignation of 2022 may soon turn into the Great Return of 2023."