Unilever CEO Alan Jope aimed to deliver purpose and profit. He stumbled on both 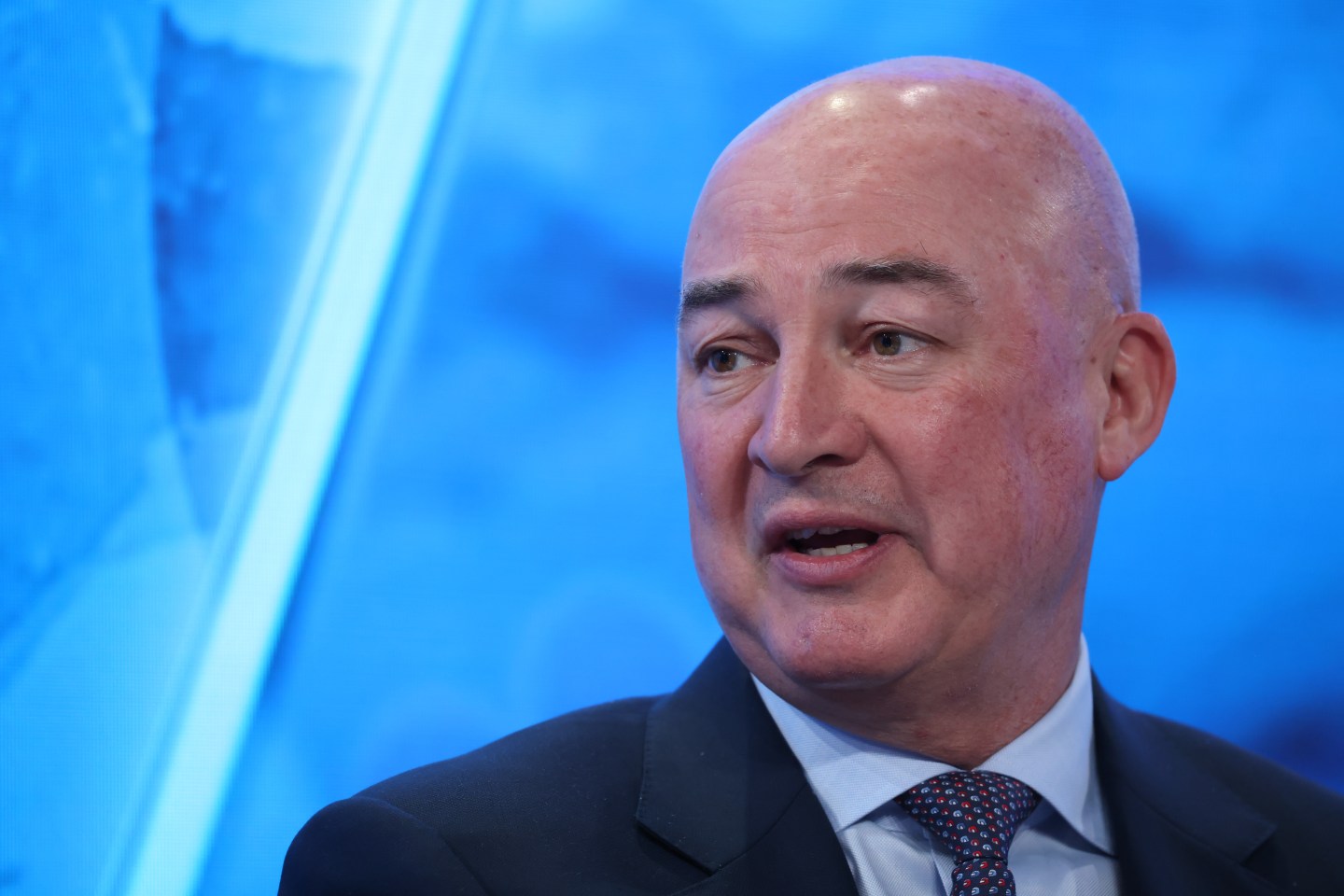 I was visiting the London offices of Unilever’s former CEO Paul Polman yesterday when the British consumer goods giant announced the departure of Polman’s successor, Alan Jope. The announcement was made well ahead of its effective date (Dec. 31, 2023). But it is nevertheless a far cry from four years ago, when Jope entered the scene as the hand-picked successor to Polman to perpetuate his purpose-driven approach to management “long into the future.”

Two contested decisions in the past year shook investors’ confidence in Jope. The first was Unilever’s failed £50 billion (then $68 billion) bid for GlaxoSmithKline’s consumer health care arm, known for its Sensodyne toothpaste. Analysts blasted the pursuit as having “little justification … strategically, operationally or financially,” with some even questioning Jope’s overall CEO abilities.

The second was Unilever’s decision to sell its Israeli Ben & Jerry’s operations, torpedoing plans by the ice cream maker’s management to stop selling products in Palestinian occupied territories. That move angered Ben & Jerry’s founders and led to an ongoing court dispute, showing the limits of fully integrating the socially-minded, progressive B Corp into the Fortune Global 500 company.

The GSK and Ben & Jerry’s debacles aside, Unilever stock under Jope essentially flatlined, while its two big competitors, P&G and Nestle, recorded stock gains of 47% and 33%, respectively, over the same period. Jope’s departure is also another reminder that “you have to have purpose PLUS profit,” as Alan Murray has said—and with his mixed record, Jope may have disappointed both sides.

Faced with the recent setbacks, Jope chose to end on a rather conventional note in his parting press release, saying “growth remains our top priority, and in the quarters ahead I will remain fully focused on disciplined execution of our strategy.” That compliant tone also contrasts with Polman, who abolished quarterly earnings guidance and happily sent investors packing if he disagreed with them.

Then again, when Polman left after his 10-year tenure, he could boast a 290% total shareholder return. With such top-line performance, many investors surely didn’t mind Polman waxing on his passion of “creating a truly purpose-driven company,” his stakeholder approach, and work to “build a long-term, sustainable business” as he left the company.

The British pound is no longer collapsing, for now. The markets seem to believe the Bank of England will step in with a heavy emergency interest-rate rise to prop up the currency’s value. The central bank did say yesterday that it would “not hesitate” to do this, though it also said it wouldn’t make a full assessment of the situation until its next scheduled meeting, which is eight weeks away. Larry Summers reckons the pound will fall below parity with both the dollar and the euro. Fortune

Not that the Russia-to-Germany Nord Stream 1 and 2 pipelines were going to resume natural gas flows anytime soon, but both remained full…until mysterious drops in pressure were reported Monday. German authorities say it has to be due to massive leaks of some kind. The Danes and Swedes reckon the leaks are in their waters, near the Danish island of Bornholm, and have warned ships to avoid the area. The timing is curious, as today’s inauguration day for a new Norway-to-Poland natural-gas pipeline called the Baltic Pipe. Reuters

Do Kwon is making “zero effort to hide,” the Terraform Labs co-founder said after Interpol launched a massive international manhunt over his role in the crypto outfit’s collapse. That said, his whereabouts remain unclear. While Kwon’s tweets suggest he is in Singapore, the city-state’s police have claimed he isn’t there. South Korea wants him, having accused Kwon and five associates of financial fraud. Financial Times

Top economist Mohamed El-Erian says the ‘relentless appreciation of the dollar’ is terrible news for the global economy, by Will Daniel

Starbucks to union: It’s time to bargain, by Associated Press

Bosses complain workers don’t want to be in the office at all. They’re wrong, by Trey Williams

Salesforce revived San Francisco’s downtown for a week, but the company’s own return-to-office plans lingered awkwardly, by Kylie Robison

Falling home prices shouldn’t collapse the financial system, says hedge funder who made $4 billion betting on the 2008 housing crash, by Will Daniel