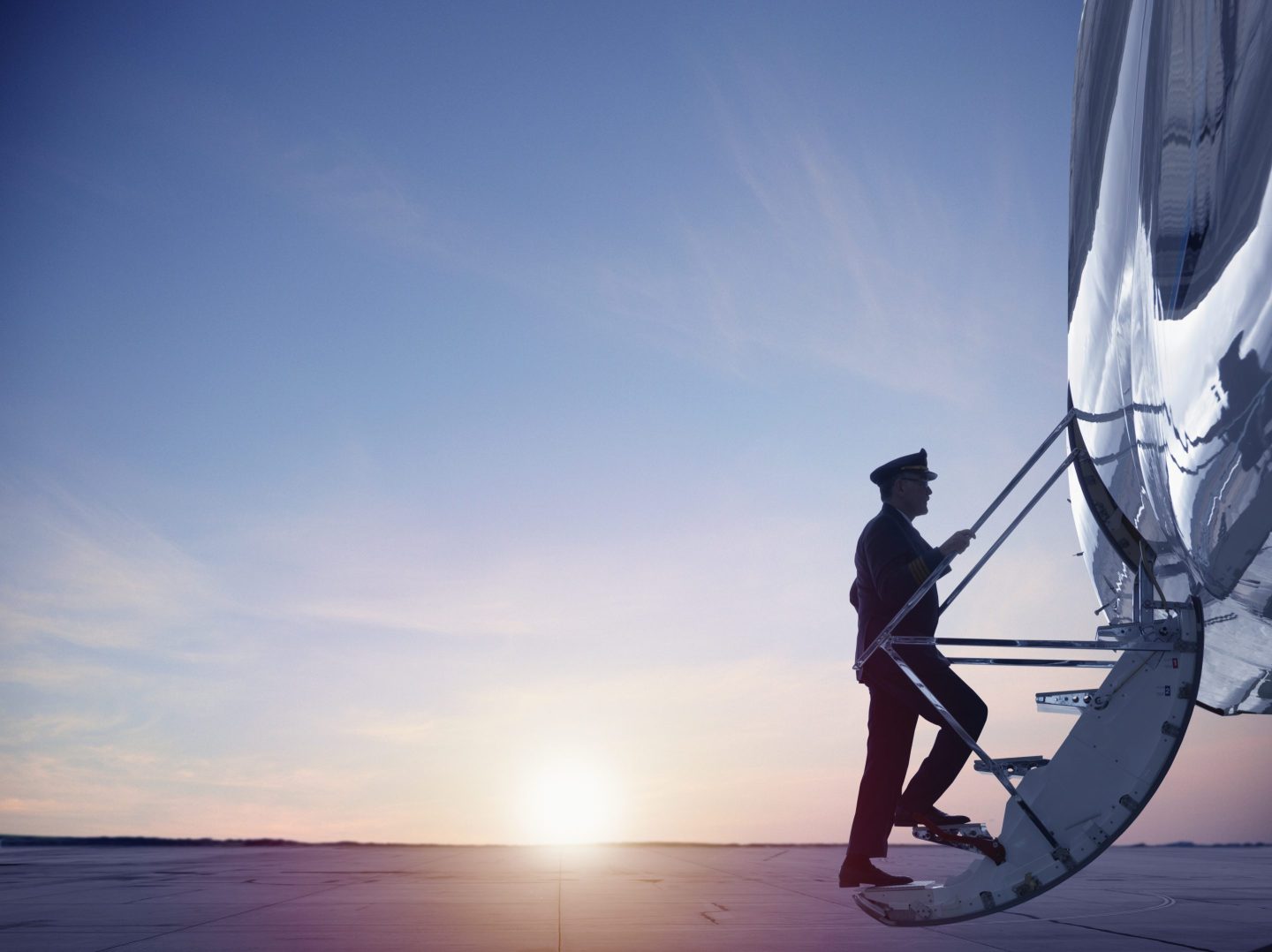 The pilot shortage is forcing airlines to get creative.
Getty/Colin Anderson Productions

This past summer, as many travelers contended with delays or canceled flights, airlines repeatedly invoked the same excuse: There aren’t enough pilots to keep up with demand.

Now, one airline is trying to bring more pilots into the fold by taking away financial barriers to getting a license.

On Thursday, Mesa Air Group announced the purchase of 29 training aircraft for new pilots to use for racking up the federally-mandated 1,500 hours in the air, along with plans to possibly acquire 75 more over the next year.

Flight time is not free, and often poses an obstacle to would-be pilots, so Mesa plans to extend interest-free loans to ease the burden. Pilots in training with the airline will be eligible for up to 40 hours of flight time per week at a cost of $25 per hour, fully financed by Mesa.

Mesa says that the new training planes will form the backbone of its Mesa Pilot Development Program. “Our program will be the most cost effective and one of the fastest routes to a long-term career as a professional pilot,” said John Hornibrook, SVP Flight Operations for Mesa, in a press release. “We want to make it as easy as possible for a whole new field of candidates to join Mesa, including and especially people who might not have traditionally considered aviation.”

Those who take advantage of the program will also have priority status for employment with Mesa, and will repay their loans over a period of three years while employed at the airline, where the first year pay rate is $100/hour, according to the company.

Pilot shortage to get worse

Earlier this month, the management consulting firm Oliver Wyman released a report outlining an existing dearth of 8,000 pilots in the commercial aviation industry, a shortage that’s expected to grow to 80,000 in the span of a decade.

“The pilot shortage could become a permanent feature of the airline industry if we don’t get more aviators into the system,” said Jonathan Ornstein, chairman and CEO of Mesa, in the press release. “If there aren’t enough trained pilots, customers suffer from loss of service and high-ticket prices.”

The program is set to launch in Florida before expanding to Arizona next year. Once the program is fully established, it is expected to accommodate over 1,000 pilots every year and 2,000 flight hours per day.