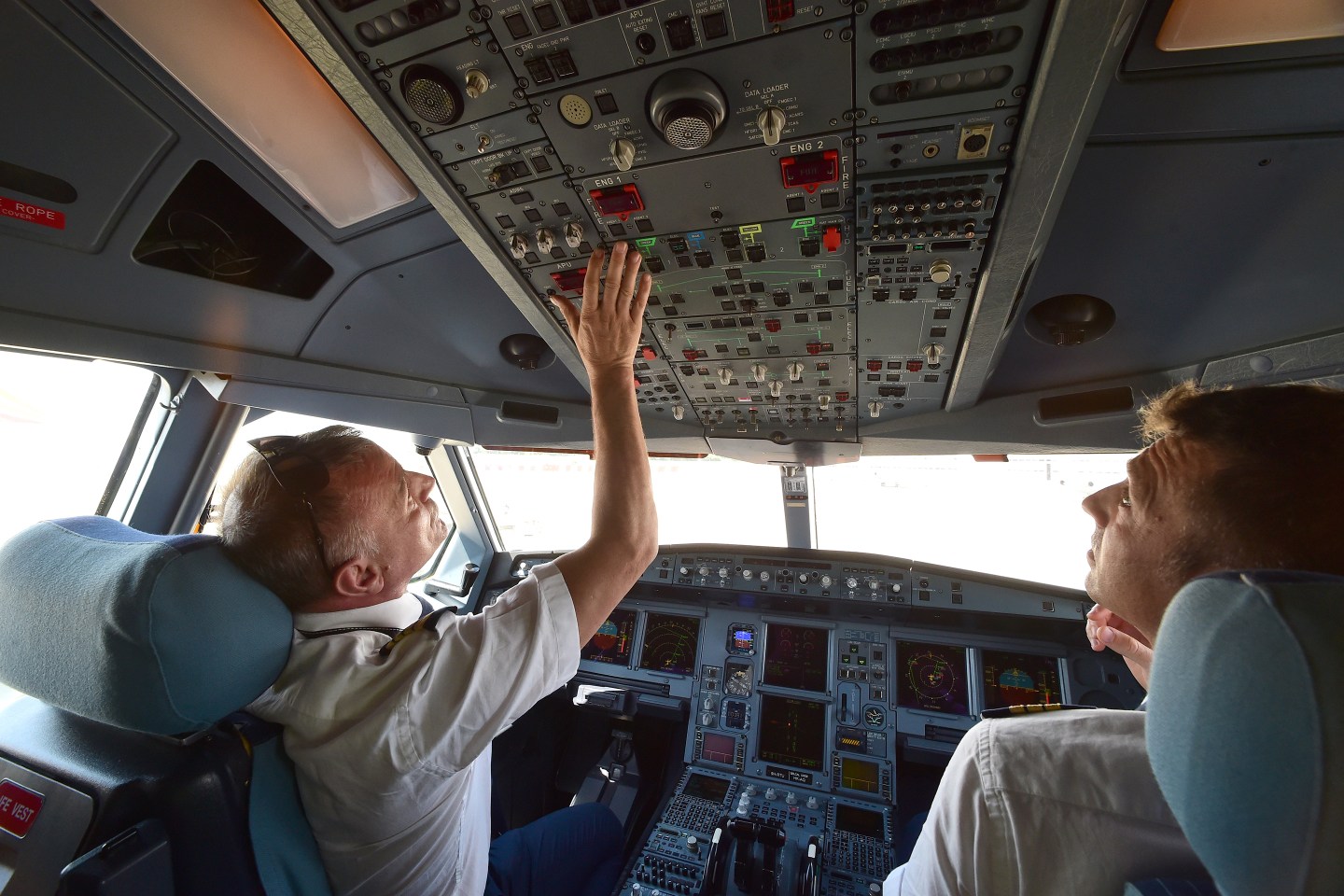 In the cockpit of an Airbus A330-200.
Pier Marco Tacca—Getty Images

High costs aren’t the only problem travelers are up against this vacation season. A scourge of flight cancellations and delays is frustrating everyone’s attempt to get away.

More flights have already been delayed in 2022 compared with any year in the past decade, according to data from the Bureau of Transportation Statistics. Earlier this week, Delta offered customers $10,000 each to get off an overbooked flight between Michigan and Minnesota.

To alleviate a spike in demand post-pandemic coupled with a major labor shortage, airlines are now offering dramatic pay increases to pilots in order to retain and attract new talent.

American’s offer comes on the heels of a tentative agreement that United Airlines management reached with its own union last week, in which pilots will get 14% pay increases over a period of 18 months. Around 14,000 United pilots are represented by the Air Line Pilots Association (ALPA), the largest pilot union in the world with over 65,000 members.

“This agreement raises the bar for all airline pilots and leads the industry forward,” said Capt. Michael Hamilton, chair of ALPA’s United pilot group, in a statement in response to the proposed contract. “Our ability to reach this agreement, and the current success of United Airlines, is driven by frontline United pilots who stayed unified and focused throughout negotiations despite the incredible challenges we faced during the largest disruption in the history of aviation.”

American Airlines management had previously said that it would wait for United’s offer before making its own, CNBC reported.

“United put forth industry-leading pay, and we matched that for our team,” American Airlines CEO Robert Isom said in a video message on Thursday, according to the outlet. The airline’s proposal includes a 6% raise upon signing the contract, then consecutive 5% annual raises over the next two years.

Isom said that reaching the contract agreement with APA is essential for getting new pilots into its talent pipeline and reinforcing its operations overall. “Getting a deal done quickly will help strengthen our training program and ensure we can continue to grow,” he said.

The current labor shortage, however, has been kindling for years, and near-term compensation increases might not be enough to alleviate flight disruptions. The shortage became notably more severe during the pandemic, when thousands of older pilots took early retirement packages after travel demand plunged.

“The pilot shortage for the industry is real, said United CEO Scott Kirby on a quarterly investor call in April, CNBC reported. “And most airlines are simply not going to be able to realize their capacity plans because there simply aren’t enough pilots, at least not for the next five-plus years.”

American and United are not alone in trying to get ahead of labor issues by taking action on compensation, though other airlines are having significant trouble landing tangible offers. On Thursday, Delta pilots conducted an informational picketing campaign at hubs across the country to protest protracted contract negotiations.

“The pilots last signed a new employment contract in 2016 and are currently flying under work rules and pay rates negotiated over six years ago, wrote ALPA in a statement. Pilots participated at airports in Atlanta, Detroit, Los Angeles, the Twin Cities, New York, Seattle, and Salt Lake City.

Delta management has emphasized that picketing will not further impact flight cancellations and delays. “Our goal remains to continue providing Delta pilots with an industry-leading overall contract with the best compensation based on pay, retirement, work rules, and profit sharing,” wrote a Delta spokesperson in a statement.

This July Fourth weekend will likely prove to be another stress test for the airline industry following massive surges in travel disruptions around Memorial Day and Juneteenth.