The airline pilot shortage is worse than you think 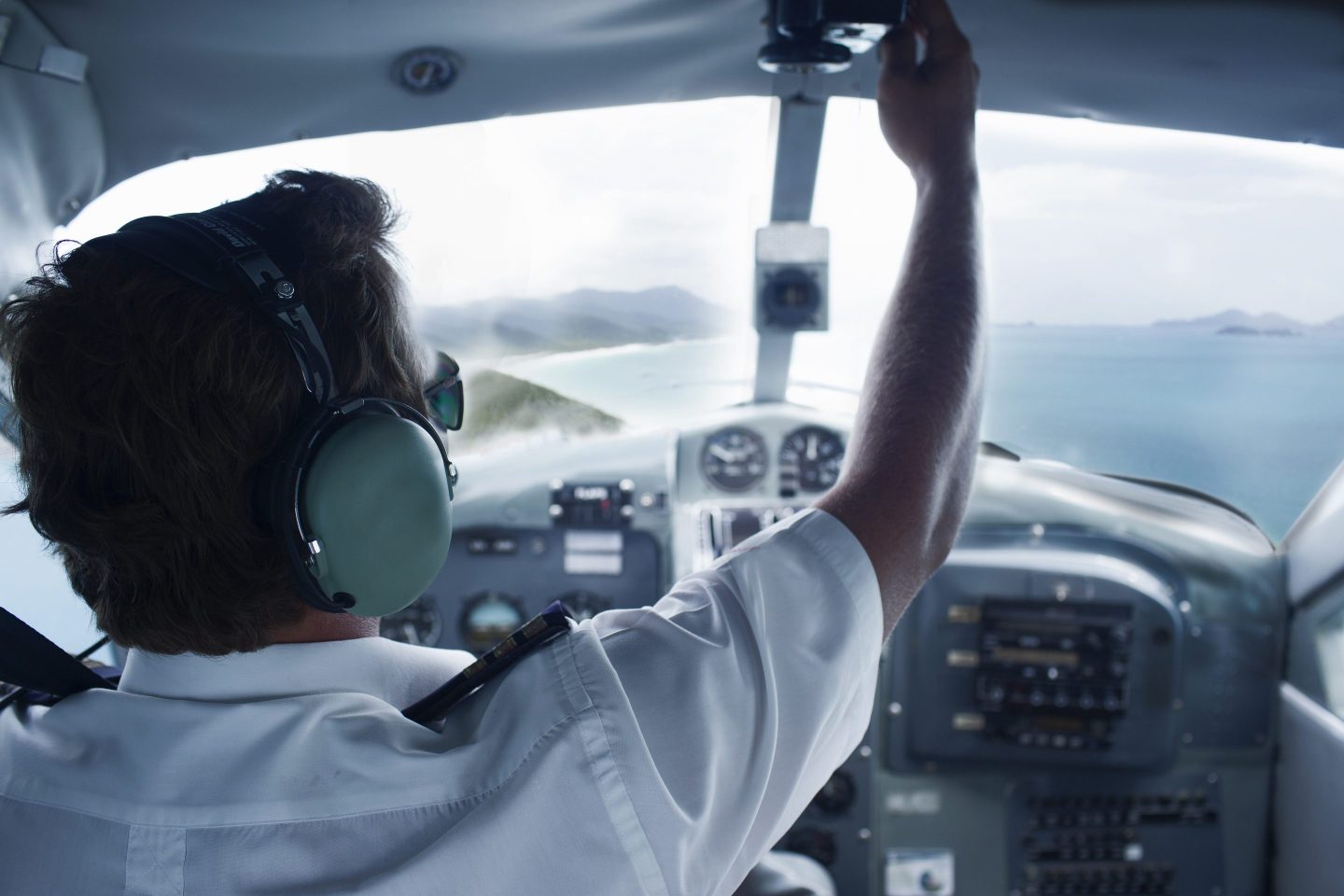 By 2032 the pilot shortage could balloon to nearly 80,000 openings.
Getty Images

If you tried taking a summer vacation this year that involved air travel, you know how much of an impact the current pilot shortage has had.

Flights have been cancelled regularly and passengers are frustrated. But a look at the situation by management consulting firm Oliver Wyman shows that the worst might be yet to come.

A study by the firm estimates the airline industry has about 8,000 fewer pilots than it needs—an 11% shortage. By 2032, however, it expects that shortage to balloon to nearly 80,000 people “absent a downturn in future demand and/or strenuous efforts by the industry to bolster the supply of pilots.”

During the pandemic, many pilots opted to take buyouts or early retirement. And commercial airline pilots tend to be a bit older than other professions, so the mandatory retirement age of 65 is a looming threat. Also, fewer ex-military pilots are transitioning to commercial carriers, due to compensation issues (though some major carriers are offering huge financial incentives these days). And the training process for a commercial pilot is an extensive one that scares off many candidates.

“The supply of new commercial pilots is expected to pick up over the next few years,” the report reads. “But under current conditions, it doesn’t look like this will be enough to cover increasing demand and the bow wave of retirements the industry will face over the next decade.”

Regional airlines are likely to be hit hardest by the shortage, particularly those that fly smaller aircraft (such as 50 seats or less). To retain their pilots currently, they’re being forced to pay higher salaries, but that could impact their margins.

If they’re unable to retain pilots, though, and recruitment continues to be an issue, that could force them to reduce schedules or routes, which could impact communities with smaller airports.