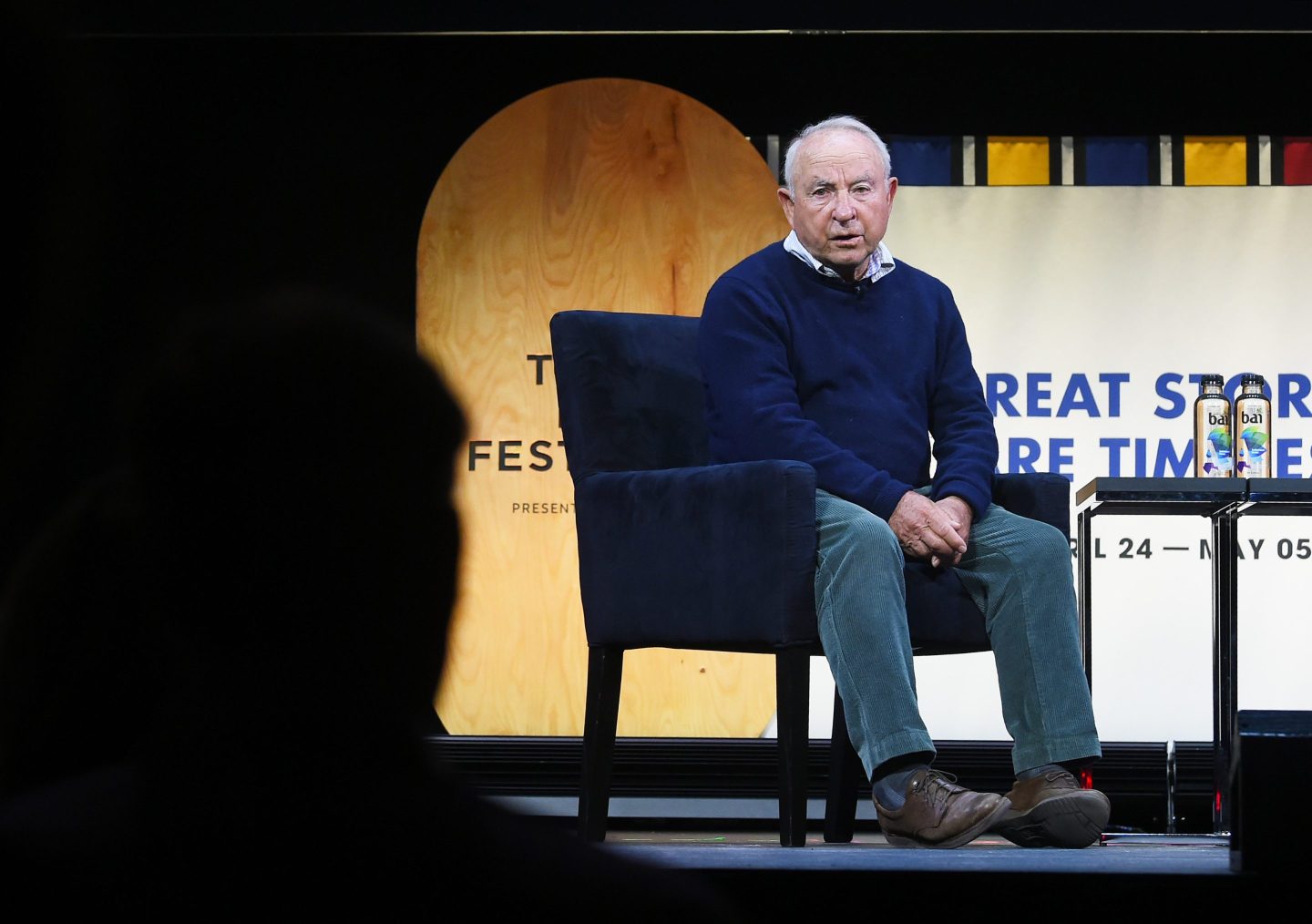 No doubt you saw the news that Yvon Chouinard, the founder of outdoor wear giant Patagonia, “gave away” the company to a climate change charity, the Holdfast Collective, last week. In an open letter, Chouinard said that Earth is now the company’s “only shareholder.” But that’s an overly-altruistic summary. The Chouinard family has retained strong control of the company. What they’re “giving away” are profits.

Under Patagonia’s new business structure, company shares have been split between two new entities: the Patagonia Purpose Trust, and the Holdfast Collective charity. The Collective gets 98% of total shares while the Trust gets just 2%. However, the Trust’s 2% of shares also carry all of Patagonia’s voting rights, which means the trust has 100% of company oversight.

“The Chouinard family will guide the Patagonia Purpose Trust, electing and overseeing its leadership. Family members will continue to sit on Patagonia’s board,” Patagonia says in an FAQ on the change of structure. Daily management will still be led by the company’s board of directors and CEO, Ryan Gellert.

When I asked the company in an email who will determine who sits on the board in the future, Patagonia reiterated that the “Chouinard family will guide the Patagonia purpose trust.” The family will also “guide” work at the Collective.

Ensuring the Chouinard family retain control or “guidance” of Patagonia isn’t a bad thing. The family has done well establishing the clothing giant as a philanthropic force so far. But there are still few details on how much funding the Collective will actually receive from Patagonia nor how the Collective will invest its allocation.

Profits at Patagonia are roughly $100 million a year, which could all be issued as dividends. But the company told me funding for the Collective will be made through dividends payments issued at the board’s discretion and that the board will determine the value of the payout based on “many factors, including the company’s future needs.” The Trust will also receive dividends payments, in line with its 2% shareholding.

The upshot, however, is that when Patagonia does issue dividends, 98% of the payout will automatically go to the new charity. Patagonia says this new arrangement is better than remaining private and donating funds to an established charity because it will ensure the group is “permanently committed to being in business to save our home planet.”

And even if the Chouinard family does retain its influence on the company’s management, sacrificing personal access to a $100 million windfall is really the remarkable element of the move. It’s a novel approach to stakeholder capitalism and, if it works, one that might provide a blueprint for other companies.

Last week, a House committee hearing on the role of fossil fuel companies in driving climate change released hundreds of pages of documents revealing internal communications between executives, lobbyists, and PR managers at oil majors including Exxon and Shell. In one communication from 2020, an adviser tells Shell staff to avoid implying that the company has a net-zero emissions plan in order to avoid lawsuits on the topic. Other documents show how Chevron and Exxon attempted to water down language in the Oil and Gas Climate Initiative lobby group to remove reference to meeting Paris Agreement goals. Guardian

The German government seized control of three oil refineries operated by Russia’s Rosneft, in Germany, in a bid to help secure the country’s future energy supply. Rosneft accounts for roughly 12% of Germany’s refining capacity, but its plants sit at the tail end of pipelines linked to Russia. Germany is due to stop importing Russian oil on Jan. 1, as per an EU agreement, and needs to source alternative supplies. Appropriating control from Rosneft will make it easier for the plant’s new operator, the country’s federal energy regulator, to secure new oil suppliers. FT

Soaring oil and energy prices are making U.S. markets look healthier than they actually are. According to Refinitiv, if you strip the energy sector out of the S&P 500, the expected average rise in earnings for companies in the index drops from 8% to just 1%. Eliminate commodities and mining too, and average profits drop for the rest of the year. In January, oil accounted for just 2.7% of the S&P 500 by value but rising prices have pushed that proportion to 4.8%. WSJ

The heat index is wrong

The U.S. has been measuring heat wrong, according to researchers at U.C. Berkeley, and I don’t mean by insisting on using Fahrenheit. The U.S. “heat index,” devised in the 1970s by a textile expert to provide a metric of what heat and humidity feels like when you’re actually standing in it, dramatically underestimates the relative harshness of extreme heat, the researchers say. With extreme conditions growing more common, scientists are looking for new ways to express the risk that hot and humid weather brings to human health. Wired

Climate change and the energy crisis are powering the comeback of a 1970s technology now being installed in 40% of new U.S. homes by David Meyer

Google has one of Big Tech’s most aggressive sustainability plans. Here’s its 3-step playbook for helping the planet by Matt Whittaker

The power of A.I. to help mitigate and manage climate change by Christoph Schweizer

Patagonia Chair: ‘We are turning capitalism on its head by making the Earth our only shareholder’ by Charles Conn

The only active lithium mine in the U.S. is in Silver Peak, Nevada, which produces enough of the metal to provide batteries for 80,000 electric vehicles per year. But, in the first six months of 2022, American consumers bought 370,000 battery-powered cars. Increased demand—plus policies in the recent Inflation Reduction Act that provide subsidies for EVs made with locally-sourced materials—is driving investment in North American lithium mines. Dozens are currently under development in Canada and the U.S., but high start-up costs are hindering progress and bankrupting would be miners.