People are deciding you can’t have it all: 1 in 3 workers say they fear kids will set their career back 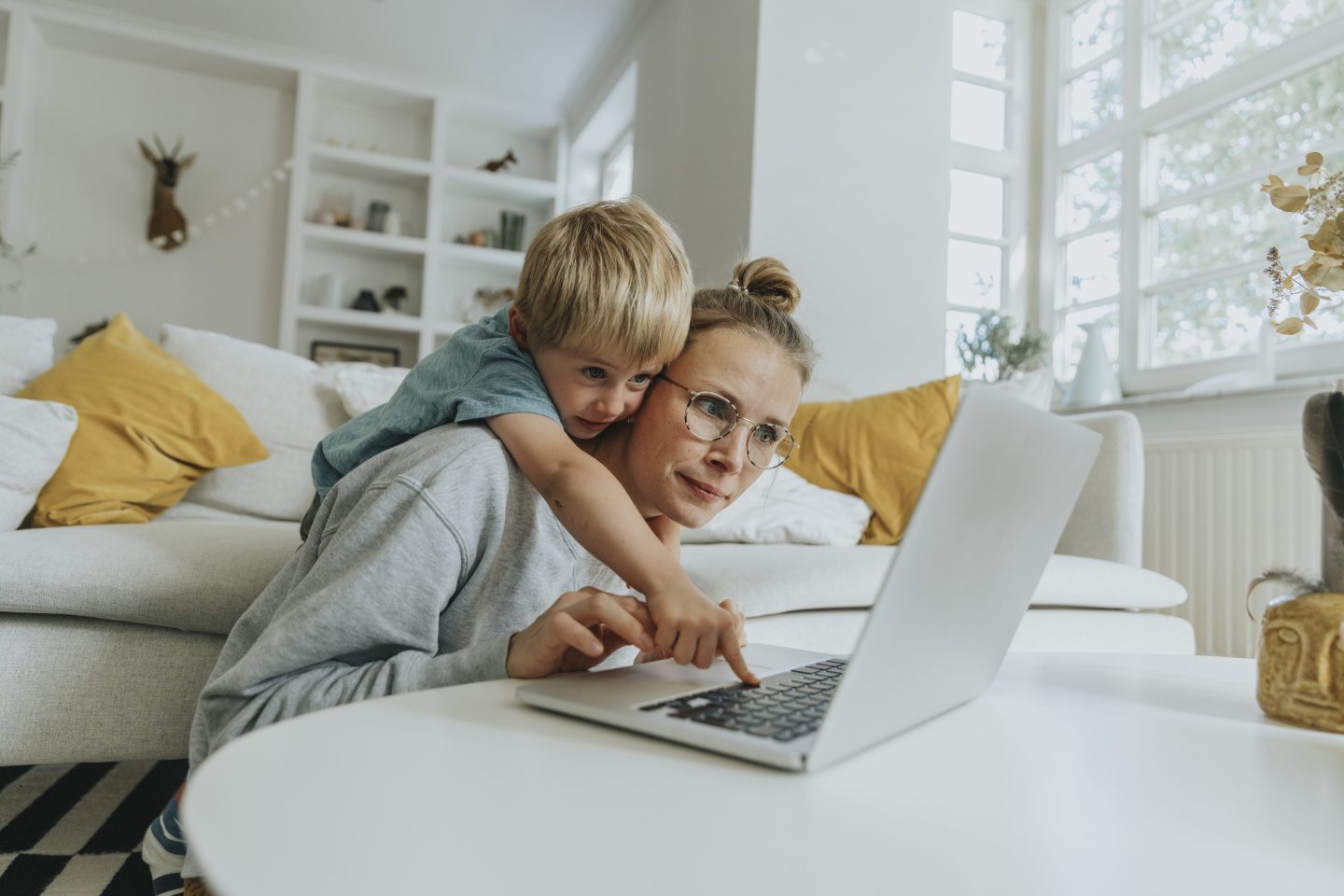 The balancing act has all become too much for working parents.
Westend61 — Getty Images

As bosses push for a return to the office, workers feel they’re stuck playing a tricky game of would you rather: have kids or a career?

One in three U.S. employees think that having kids could negatively impact their careers, according to a new survey by Glassdoor and The Harris Poll that polled over 2,000 adults. School is back in session, but so is the office, leaving working parents worried about giving up the newfound flexibility that remote work afforded them in balancing childcare and their job.

Working from home wasn’t without its own difficulties: Parents took on more responsibilities during lockdown, as the classroom turned to Zoom and childcare turned into a crisis. The inability to find affordable and accessible childcare pushed many parents out of the workforce, especially mothers: women’s workforce participation stood at 57% in January, the lowest it’s been since 1988.

Labor force participation levels are largely along class lines. Well-educated millennial mothers of young children didn’t drop out of the workforce at all during the pandemic, according to Glassdoor. But millennial mothers who don’t have a college degree were more likely to do so, yet experienced the strongest recovery.

“Parents are being forced to find alternative arrangements, and for many that means they’re not coming back into the job market,” senior economist at Wells Fargo Sarah House, told Fortune in March.

The number of parents back at work has since reached pre-pandemic levels, per Glassdoor’s analysis of U.S. Census data. Workers with children under age five are experiencing a slower post-pandemic rebound, but their participation levels are on track to hit historic highs.

Even though school is mostly in-person again, issues in finding childcare persist, making it more difficult to maintain a normal workweek for parents.

Almost three in 10 parents with young children under five still report juggling caring for their kids while working, according to the Census Bureau’s latest Household Pulse survey from August. Difficulties in navigating childcare led to 38% of parents using vacation or sick leave to care for their child. Others cut work, took unpaid leave, and even left a job due to childcare issues.

Hybrid and remote work has been touted as a solution for some employees that have to think of childcare, but many 94% of mothers told Deloitte they fear that asking for a more flexible schedule will come at the expense of a promotion. That will likely feel even more challenging for those who now have to be back in office.

Watching working parents perform a balancing act of kids and a job has left some non-parents delaying having children so they can focus on their career, even before the pandemic. Inflation and the increased the cost of having a child has put more weight on this decision, potentially making people more wary of making a choice that could that could affect their income.

It means that employees’ anxieties on doing it all are not all that unfounded.