Melinda French Gates says there are ‘too many men on Capitol Hill’ preventing the U.S. from adopting a widespread social safety net 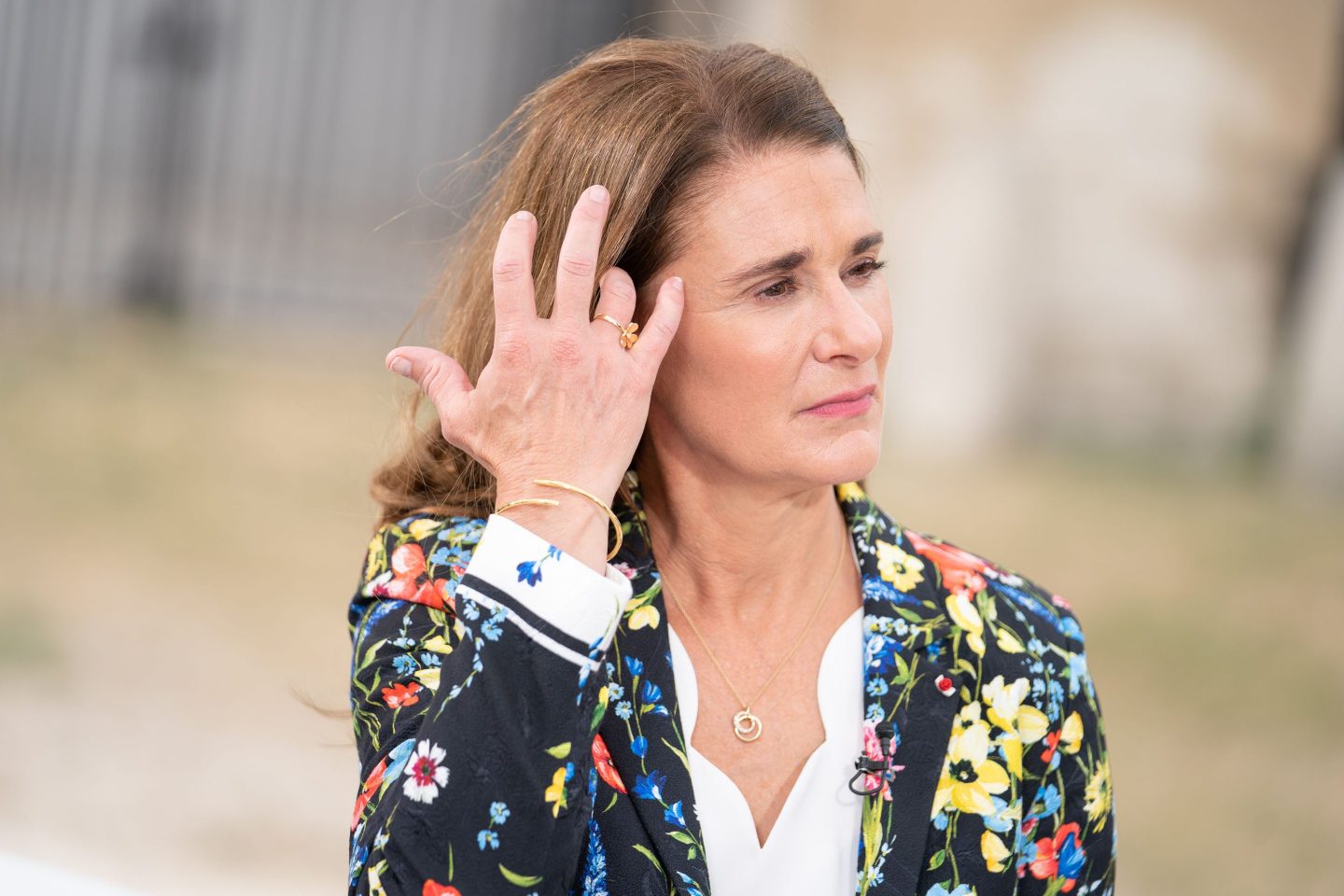 Congress is holding women back from their full economic potential.

The political divide is why the U.S. has yet to adopt a widespread social safety net on a federal level that would benefit working parents, Melinda French Gates tells Fortune in an interview. There also aren’t enough women in positions of political power, she adds.

“We are the only industrialized country that doesn’t have a robust paid family medical leave policy, and that just shouldn’t be,” French Gates says. “But you have to be frank: There are too many men with seats of power still on Capitol Hill in the United States.”

Women and people of color need to hold more congressional seats to pass the right policies to families in the U.S., she continues. Having the right caregiving infrastructure in place gives women real economic power, benefiting the economy as a whole. It can go a long way in achieving gender equality, which is 100 years away, per the Bill & Melinda Gates Foundation’s 2022 Goalkeepers Report that was released this week.

It found that comprehensive family medical leave and childcare provides a consistently outsize return on investment. Gates Foundation partner Fraym, a data research firm, conducted surveys in Nigeria, Kenya, and South Africa, finding that better government childcare policies and funding would allow nearly 15 million women to enter or reenter the labor force. Investing $1 in childcare services spurs $3 in economic activity in Nigeria. That jumps to $7 in both Kenya and South Africa.

The U.S. would stand to see similarly large benefits. According to a 2021 study by the National Partnership for Women and Families (NPWF), women forced to exit the workforce owing to lack of childcare costs the U.S. economy $650 billion each year. Policy victories like the Civil Rights Act, the Equal Pay Act, and the Americans With Disabilities Act directly led to economic gains for women, the NPWF wrote. But lack of government investment in family policies have left 21% of U.S. workers with access to paid family leave.

The vastly unequal distribution of power is keeping the U.S. from adopting broader social change.

“A lot of times, we think we think we’re going to get there on gender equality—that we might move the needle a little bit,” French Gates says. When it comes to female representation in government, “We kick up a percentage point or two, and we think, ‘Okay, we’re on our way to empowerment.’”

But, she continues, this is premature; there’s little to celebrate until women constitute “well over 40%” of Congress. Per the Center for American Women and Politics at Rutgers University, men fill 72% of House seats and 76% of Senate seats. There are two Asian American women, zero Black women, and only one Latina woman in the Senate.

To inch closer to even representation, French Gates advises, we must invest in the root problem. “It’s extraordinarily difficult for women to run for a position, even at the local level,” she says. “It takes a lot of money, [which] women often don’t have.”

They largely suffer from lack of backing, French Gates says. PACs like EMILY’s List and Run for Something have dedicated extensive attention to bridging that gap, working to raise funds and rally support for Democratic, pro-choice women.

Another extenuating circumstance: Female politicians are often subject to constant harassment, French Gates says, which can lead them to fear for their safety or that of their family members and sideline them from the running before they’ve had a chance to propose a single bill. They also grapple with an unfair amount of ad hominem attacks—including accusations of being unlikable or shrill.

“It takes bringing down that barrier surrounding women when they’re running, but also making sure they have the money to run and run properly,” she adds. “We don’t finance women’s campaigns the way we finance men’s. That’s a great problem.”