More Than 4,000 Women Say They Want to Run for Office Since Trump’s Election 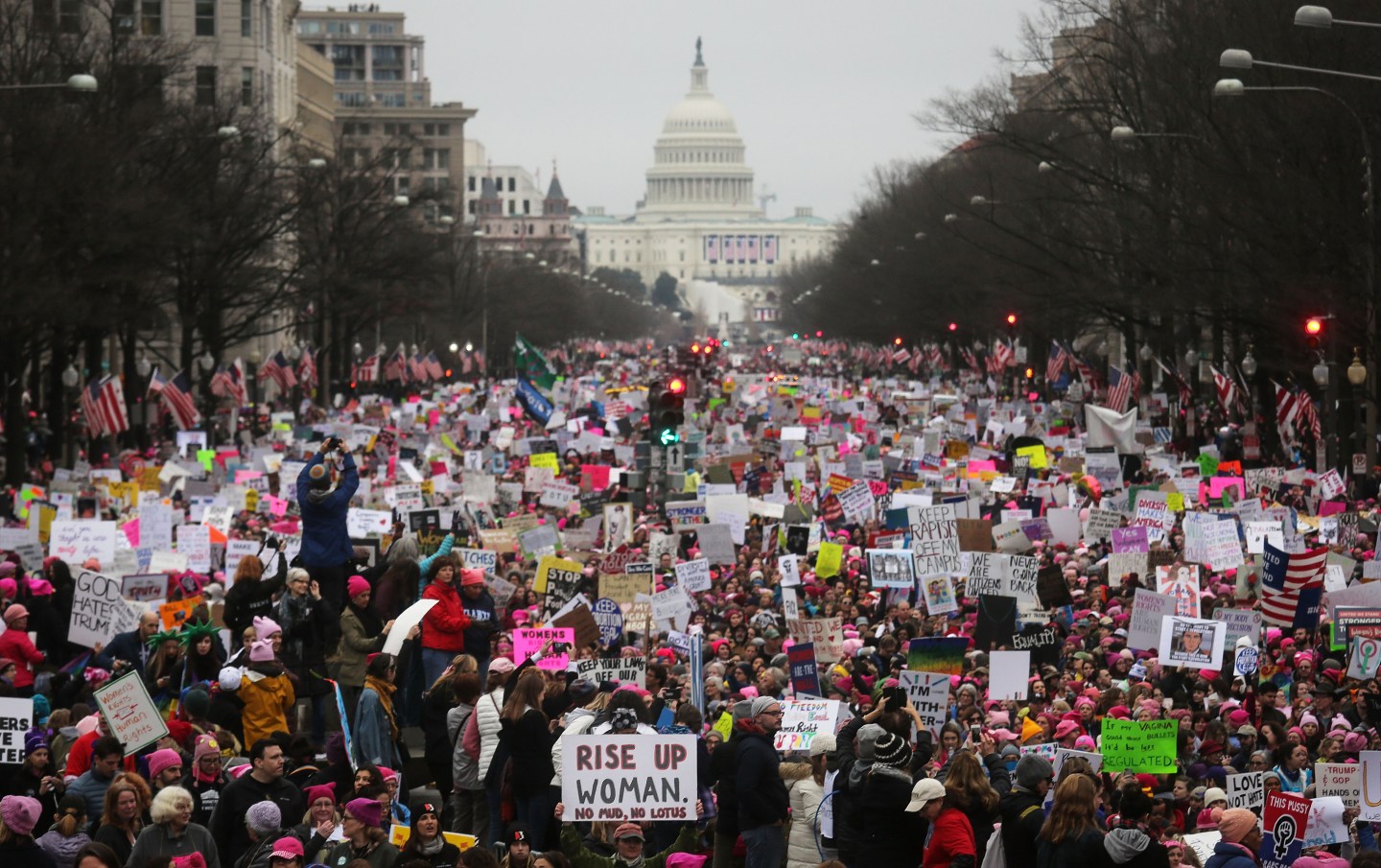 Since Election Day in the U.S., story after story has profiled women who—motivated by President Donald Trump’s victory or the broader political climate—have voiced interest in running for office.

On Monday, Emily’s List, the political action committee that supports pro-choice Democratic women, released some hard numbers to back up that anecdotal evidence. Since Trump won the White House on November 8, more than 4,000 women have reached out to the organization to say they may want to seek elected office—that’s quadruple the number of women Emily’s List had heard from in the past 22 months combined and includes 1,660 inquiries since inauguration day alone.

Those figures are unprecedented in the organization’s 32-year history, press secretary Rachel Thomas told Fortune. The demand is so great that Emily’s List is tweaking the way it operates.

The proactive way in which women are pursuing politics is an especially big change. “It’s always been a two-way conversation,” Thomas says. “Each year we see more women coming to us, but generally it was a lot of outreach on our end, by working with organizations on the ground.”

In response to the influx of interest, Emily’s List revamped its website to make its “run for office” entry point more prominent. That portal also offers visitors a brand-new option: “Help a woman run,” which provides women with an outlet even if they’re not ready to enter a race themselves.

Emily’s List is also launching what it says is its “most aggressive” recruiting campaign ever and is doubling its recruiting and training staff as a result.

“We had to do something to harness this energy, and make sure that women across the country know that if they want to get involved… one of the best ways to make an impact is to run themselves,” Thomas says. The first step in the process is to debunk misconceptions that women might have—”that they need a big network or a lot of money or a law degree to run,” she says. “What you need is passion and commitment and a drive and the energy to do it.”