Finance is (finally) embracing IT 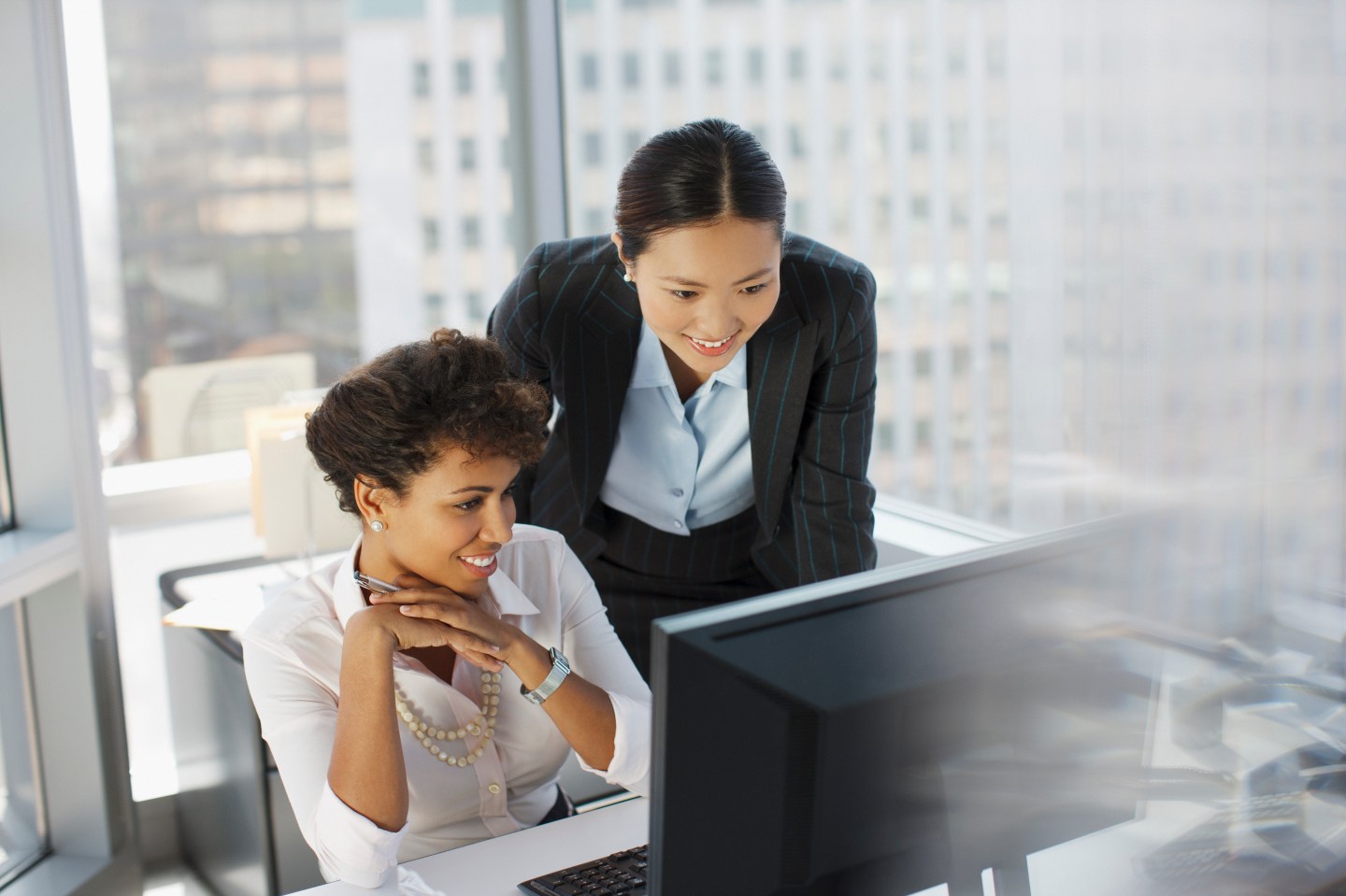 Leaders explain why CFO-CIO alignment is essential for the future of finance.
Paul Bradbury for Getty Images

As the future of finance involves technology, the need for finance-IT alignment continues to be in the spotlight.

“I think for far too long, if you start talking about finance and technology to finance people, they will shut down,” said Doug Schosser, EVP and chief accounting officer at KeyCorp. On Tuesday, Schosser participated in a panel session during Workday’s (sponsor of CFO Daily) annual customer event in Orlando this week.

“We can’t do that anymore,” Schosser said. “We have to be part of this evolution. We have to be comfortable that we can apply the depth of knowledge we have about controls and processes to a technology function. And together with IT, we can actually make it better. We can make it faster. And we can make it more comprehensive.”

Finance leaders are noting the shift of financial services from being a traditional business support function to becoming central to value creation. This includes being front and center in processes like digital transformation and implementing enterprise-wide management cloud solutions for data. And that means working with the CIO, whose role is also changing.

“From my perspective, you have to understand the business in ways that you didn’t have to before to be able to translate and get a little further on the finance side,” panelist Stacy Carron, CIO at Stout, a global investment bank and advisory firm, said. “It’s no longer IT’s sole responsibility as to whether a project is successful or not. We have a lot more stakeholders that are interested in what’s happening and looking for perspective and insight earlier.”

“Finance has gotten more involved directly with, not only prioritizing where we spend those dollars, but also in making sure that we’re getting the value creation,” said Steve Zabel, EVP and CFO at Unum Group, an insurance provider. That value creation could be through automation or even customer experience, Zabel said.

The relationship between IT and finance at Unum has solidified over the years with a focus on accountability, Zabel said. But “what makes a big difference overall is we’re all looking towards the company’s business strategies,” he said. “That’s our guiding light as far as making any kind of decisions and prioritizations.”

Carron agreed. “The approach really needs to be led with what makes sense from a business aspect versus what’s technically practical,” she said.

This focus on technology is ushering in a new era of finance, Terrance Wampler, group general manager for the Office of the CFO at Workday, told me. What does that entail? Moving finance professionals in the CFO’s organization from “being transaction operators having to touch manually, validate, and research transactions—to where those become highly automated through techniques like machine learning,” to make room for more strategic thinking, Wampler said.

Workday, which provides cloud applications for finance and HR, announced at the event new machine learning and automation capabilities in some of its products. “For example, we’re putting a machine learning forecaster into the adaptive planning solution,” Wampler explained. “I can take existing data sets, make forecasts about what might happen, and I can mix that with third party or external data.”

An example? “Our customer Team Car Care franchises over 500 Jiffy Lube shops,” he said. “They’re taking external data, like weather data or other factors, and they’re merging that with the historical data of when people have come into their stores. And they’re using it to make a prediction about what time people will visit them on a given day at a given half hour increment.”

Healthcare executives think value-based care has firmly displaced fee-for-service—the payment model that’s historically dominated the industry, according to a report by Morning Consult and Innovaccer. Only 4% of executives surveyed reported using pure fee-for-service models with no links to quality and value, which decreases to 1% by 2025. The majority (96%) of respondents believe healthcare payment today has connections to care quality, cost reductions and, in some cases, patient experience, which will increase in the next few years, according to the report. However, there may be some obstacles, as 68% of respondents said their organization doesn’t have the A.I. capabilities to drive the digital transformation essential for value-based care. The findings are based on a survey of 75 U.S.-based C-suite, VP, and director-level executives at academic and non-academic health systems and facilities.

Courtesy of Morning Consult and Innovaccer

"Recession or resilience? Here’s how the U.S., Europe, and Asia stack up," a Fortune opinion piece, explains the effects of inflation "turbocharged" by the war in Ukraine's impact on global energy prices. "Though both the U.S. and Europe face a high risk of recession—far higher than Asian economies—the risks differ in terms of degree and kind," according to the authors.

Vanna Krantz was named CFO at Grindr, a social network for the LGBTQ community, effective Sept. 26, 2022. This leadership announcement is part of a planned transition—originally announced along with the SPAC transaction in May—as Grindr prepares for its public listing scheduled for later in the fall, according to the company. Krantz most recently served as CFO of Passport Labs, Inc., and has served as the CFO of Masterclass. From September 2017 to September 2020, Krantz was the CFO of Disney Streaming Services. She was also the CFO and a board member for Bamtech Media, a media company that launched ESPN+ from September 2017 to August 2020. Previously, Krantz held three different divisional chief financial officer roles at Thomson Reuters and positions at PricewaterhouseCoopers, Merrill Lynch, Morgan Stanley, and Credit Suisse.

Nina Yoo was named CFO at Fengate Asset Management (Fengate), effective Sept. 1. Joining Fengate 13 years ago, Yoo's most recent role was managing director and head of asset management for Fengate Infrastructure. She managed a team of more than 50 professionals. She was responsible for fund and portfolio management for over 40 assets representing $15 billion of value across P3 projects, wind and solar renewable power projects, combined heat and power plants, data centers, and mobile cell towers. Yoo also oversaw infrastructure funds with more than $2.5 billion in equity capital from investors worldwide, including Canada, the U.S., Asia, and Europe, according to Fengate.

“If anything, 72% of drivers in the U.S. are saying that one of the considerations of their signing up to drive on Uber was actually inflation."

—Uber CEO Dara Khosrowshahi on how the rising cost of essentials like groceries due to inflation is prompting people to sign up to drive for Uber, as told to CNBC.