Do you have ‘trust issues’ with IT? It’s a problem in finance 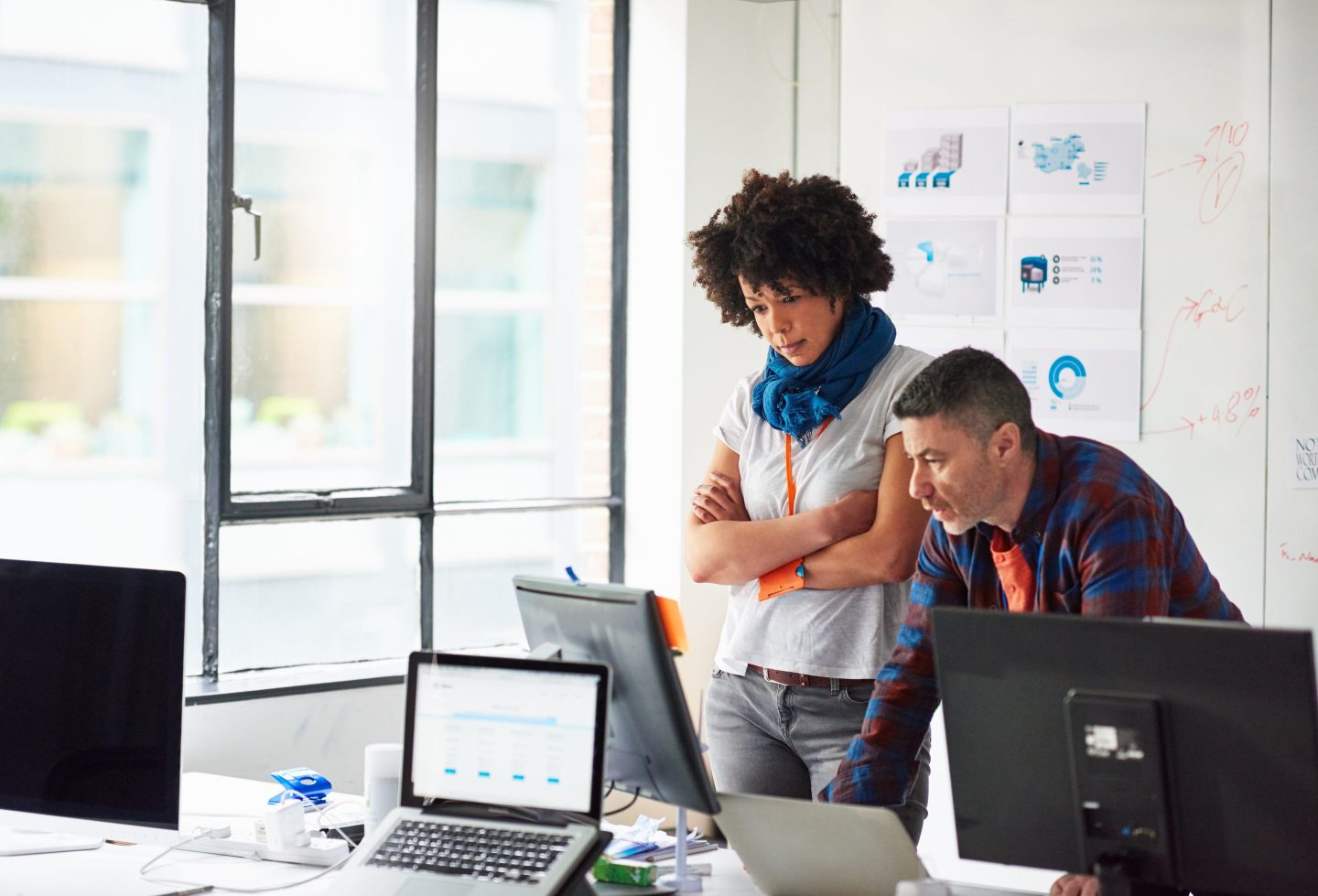 A lack of CFO-CIO alignment is a top barrier to digital finance transformation.
10'000 Hours—Getty Images

Companies are increasingly seeking tech-savvy CFOs. But that doesn’t guarantee that finance and IT teams will be on the same page when it comes to major projects.

A lack of finance-IT alignment was ranked as the top barrier to digital finance transformation, according to a new study by Workday (sponsor of CFO Daily), based on a global survey of 1,060 senior finance and IT leaders in 12 industries. Almost half (41%) of finance leaders admitted that their chief information officer (CIO) doesn’t have a seat at the table during important finance meetings, even when technology is a key part of solving a challenge.

“Speaking from an IT perspective, we want to build not just a trusted relationship with finance, meaning ‘I trust that IT can do the technology,’ Ernesto Boada, interim CIO at Workday, told me. “But we want to be able to build a strategic relationship as well, and we need people to be open to having those discussions.” Boada joined Workday in 2021, previously an SVP and chief technology officer at Western Union.

The research found there’s a positive correlation between high finance and IT alignment, and the increased digital maturity of a company’s finance digital transformation.

As some finance leaders are slow to include IT in finance planning, even in a digital era, it may point to a perception of IT that has existed for decades.

“Big, classic Fortune 500 companies have the same problem they had 20 years ago,” Marc Andreessen, tech entrepreneur and co-founder of Andreessen Horowitz, recently told McKinsey & Company in an interview. “I thought the problem would shrink over time, but I’m not sure it has. The true technologists inside so many big companies are not the primary people at the company. They’re not treated as first-class citizens.”

Yet, there’s also the case that IT should be more inclusive of different perspectives on technology. About 57% of CIOs agreed that their goal to eliminate IT complexity is “directly at odds with expanding the scope of the finance function,” according to Workday’s study.

Boada says there’s a “close partnership” between Workday’s finance and IT teams. “I think for us, it’s key to kind of put the cards on the table,” he says. “Because their success is going to be our success.” And it goes beyond just finance coming to IT with technology-related questions, he says.

For example, Boada will be in preparation meetings to discuss finance initiatives, he says. And the finance and IT departments participate in innovation roundtables where they discuss topics that are trends in the market and figure out a product solution that could be built. They’re also working together to achieve a zero-day close, which means automating as much of Workday’s financial close as possible.

“One of the biggest surprises for me [in the study] was the fact that there’s still a large percentage of lack of confidence in the data used at organizations, and CFOs and other finance individuals are making decisions using their own gut,” Boada says. About 51% of finance leaders said they must use their instincts to make decisions because the data is siloed, not in the correct format, or not readily available.

The CFOs and CIOs surveyed did agree that there’s a strong need to increase cross-functional finance and IT skills training. “It’s helpful because we can at least evaluate technology and processes together,” Boada says. Communication and effective data management are key to building trust in the relationship, he says.

A new report by SecureLink and Ponemon Institute, “Treading Water: The State of Cybersecurity and Third-Party Remote Access Risk," found mitigating cyberattacks remains an issue in organizations. The findings are based on a survey of 632 IT and security professionals in the U.S. financial services, healthcare, education, and industrial and manufacturing industries. About 75% of respondents said they have seen a "significant increase" in security incidents in the past 12 months, most often due to credential theft, ransomware, DDoS and lost or stolen devices, according to the report. And 49% said their organizations have experienced third-party attacks in the past 12 months compared to 44% at the same time a year ago. The survey also found the majority of respondents (70%) said a third-party breach came from granting too much access.

"How firms can overcome the ‘paradox of preparedness,’" a report in Wharton's business journal, explains best practices for making a plan of action when the timing of a pending threat is uncertain. "What happens when there is credible warning of a looming problem that could disrupt an organization, but the timing and consequences are uncertain? Most likely, nothing," the authors write."This is the paradox of preparedness, and it happens no matter how loud and clear the alarm."

Nicole Strain, CFO and COO, at Kirkland's, Inc. (Nasdaq: KIRK), a specialty retailer of home décor and furnishings, will be leaving the company, effective August 31. With support from the board of directors, Kirkland's Home has initiated an executive search process for a new CFO. Until the company names a successor, it will rely on a newly-established Office of the CFO, which will be co-led by Anna Wilhoit, controller, and Jessica Tatum, senior director of financial planning and analysis. The functions within the COO role have been assigned to other senior members of the operations team, according to the company.

Craig Owen was named EVP and CFO at Penn America Energy, the developer of Penn LNG, a natural gas export terminal sited in Pennsylvania along the Delaware River. Owen brings nearly 30 years of leadership experience across energy and finance. Most recently, he served as SVP and CFO for Rosehill Resources, and before that, SVP and CFO for Southwestern Energy Company. In these capacities and others, he has directed finance, treasury and accounting operations and built relationships with the company's capital providers.

—Jonathan Johnson, the CEO of Overstock.com, explains in a Fortune opinion piece how he stepped out of the shadow of a larger-than-life founder when taking over the company.