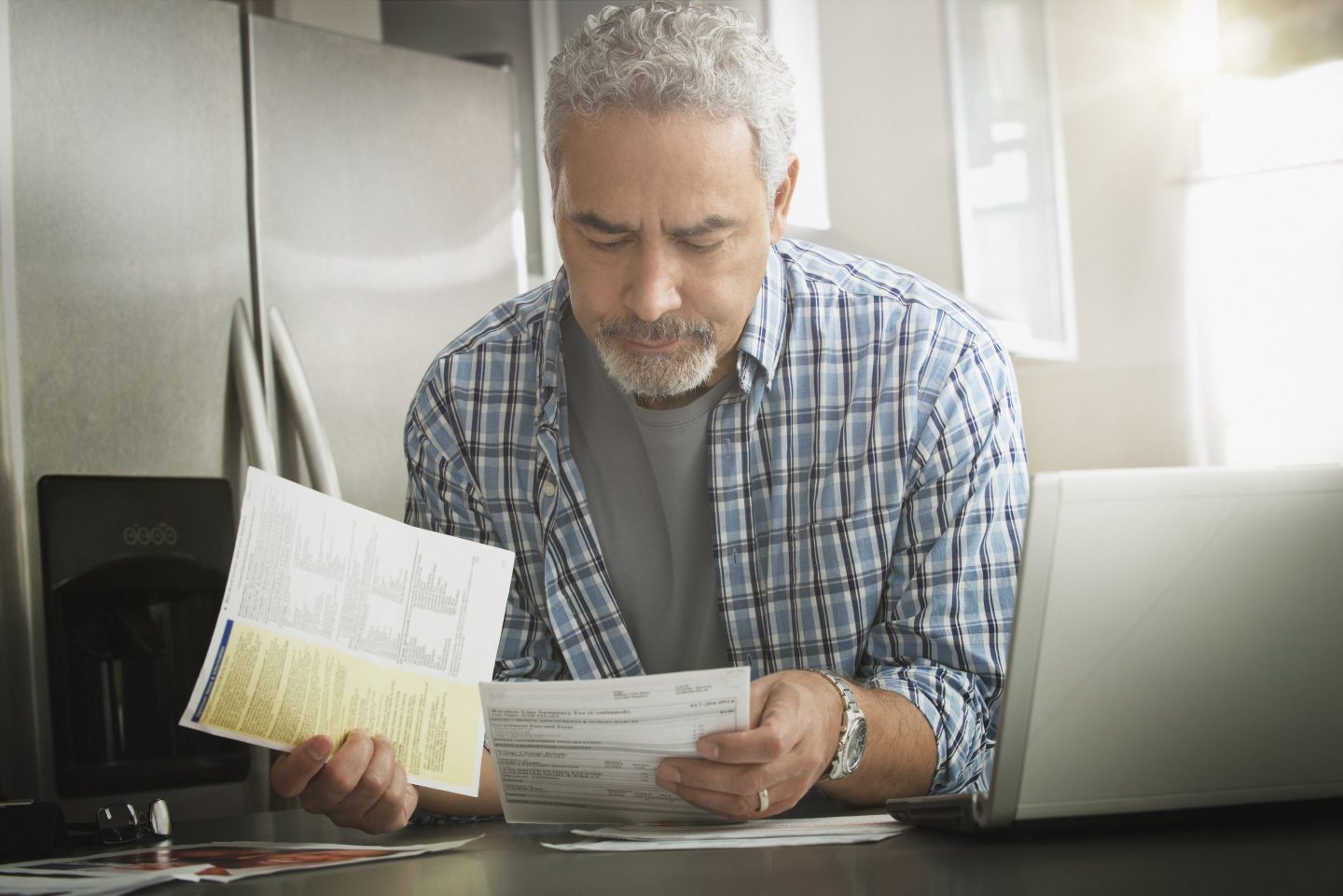 Many Americans hoped the U.S. would enter a revival similar to the 20th century’s Roaring ’20s once vaccines rolled out last year. But instead of channeling flappers, many Americans have spent their 2020s juggling a rising cost of living and awaiting a possible recession.

Record-high inflation has hit most Americans where it hurts: their wallets. As a result, the number of people considered financially healthy has declined for the first time in five years—since the Financial Health Network first started researching such data.

As detailed in the Financial Health Pulse 2022 U.S. Trends Report, Financial Health analyzed surveys from April and May to gauge Americans’ financial health (the state of one’s personal finances and their feelings of financial freedom and security). Only a third of Americans were considered financially healthy, dropping from 34% in 2021 to 31% this year.

A good indicator of strong financial health is having a steady income and savings. But more people reported that they were outspending their earnings—only 79% of respondents said they were spending less or equal to their income (a record low that is 6% less than it was last year). Respondents also said they weren’t building short-term savings and didn’t feel confident in their long-term finances.

The number of Black people considered to be financially healthy reached a new low of 15% this year, underlying how inflation has disproportionately affected Black, Latinx, and Native American households. But even typically privileged or secure groups like high earners, who aren’t usually as devastated by economic volatility, experienced financial hardship for the first time in a while thanks to inflation and a plunging stock market.

Inflation is even pinching the middle class

That higher-income households are feeling a bigger difference in their financial health is evidence of America’s shrinking middle class.

As inequity grows, the number of adults who live in middle-class households shrunk from 61% in 1971 to 50% in 2021, according to an analysis from Pew Research Center. The dollar doesn’t stretch as far as it once did—two-person households these days can still earn up to $127,293 and be considered middle-class. Low-income families are hit hardest by inflation, but the majority of middle-income households in the U.S. say their income is outpaced by the current cost of living.

Even though Americans saved a boatload during the pandemic, not everyone feels that way when they’ve been dipping into their pandemic savings. A Brookings Institute report from this past spring found that most households are doing better than they were in 2019, saving more and earning more. But they’re also shelling out more for everything from gas and housing to food.

While it looks like inflation has started to cool down, if it continues to remain at its aggressive rates, the extra savings that are keeping many households afloat will begin to dry out. As much as Americans might pine for a roaring ’20s, it’s hard to forget your troubles when affording life is top of mind.