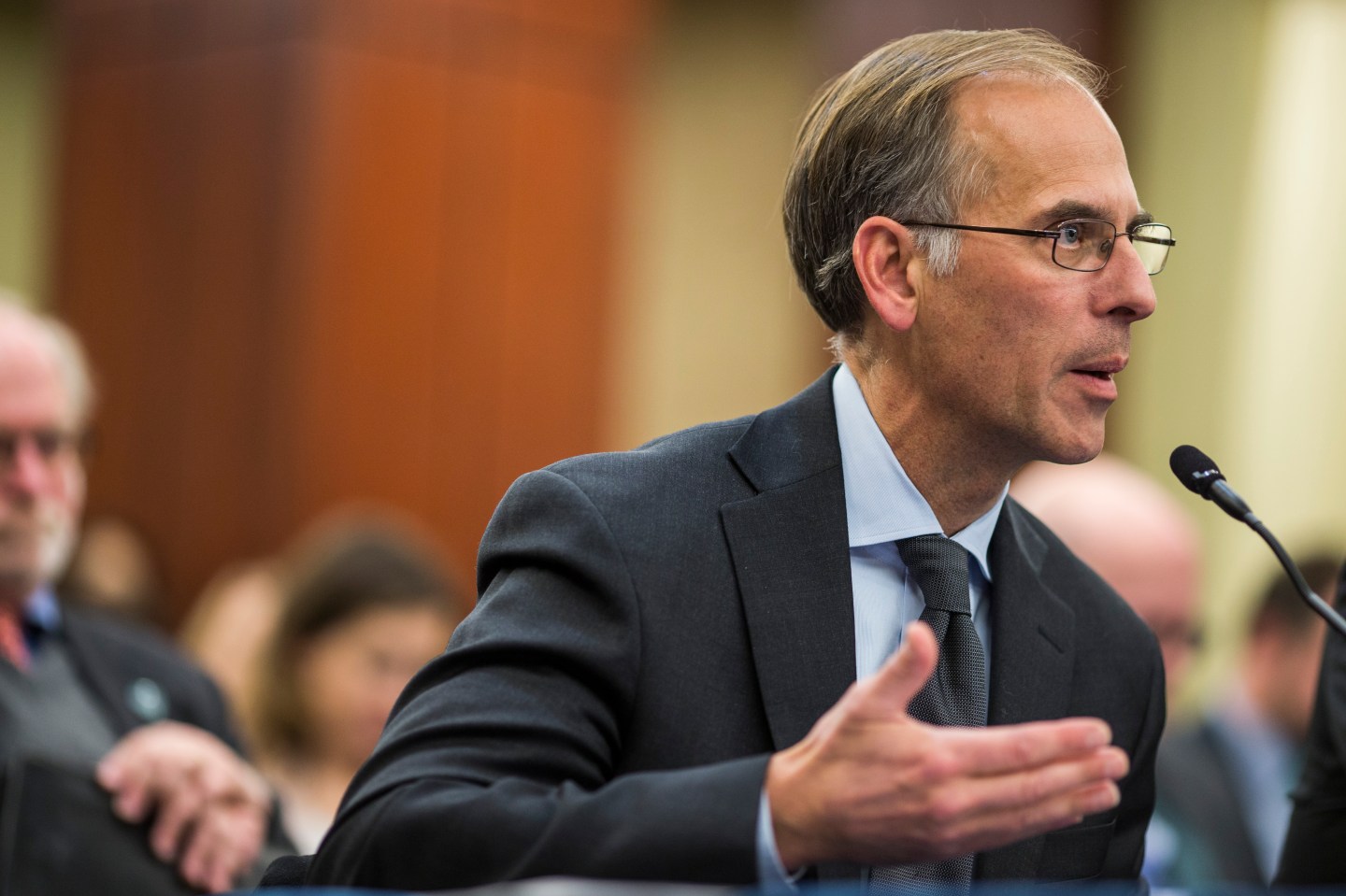 Inflation is starting to chip away at Americans’ historic pandemic-era savings, and economists warn that some households are set to be harder hit than others. It’s no surprise who’s hurting the most: the poor. What may be a surprise is just how little time they have.

Stimulus checks and reduced spending during the pandemic led to most Americans saving up well above the historical norm for most of the past two years. By some estimates, Americans saved up as much as $2.7 trillion by the start of 2022, despite rising inflation last winter.

But with inflation now sitting at a fresh 40-year high, rising prices are starting to catch up with consumers and their savings, with low-income households having to reach even deeper into their piggybanks.

If inflation stays where it is now, 8.6% at its last reading, low-income households have roughly six months before they will start seeing savings dry up, Mark Zandi, chief economist at research firm Moody’s Analytics, told CBS MoneyWatch this week.

“With each passing month things are getting tighter and tighter, but they have managed through reasonably well,” said Zandi, who leads economics research at Moody’s and is considered a leading voice in U.S. macroeconomics and financial markets, having been one of the first economists to foresee the 2008 financial crash, before playing a pivotal role in advising the federal government’s response to the crisis. His predictions that inflation would peak before coming down again have been consistently cited by the Biden administration.

Government data does indeed suggest that Americans are dipping more into their savings than in the earlier days of the pandemic. The U.S. personal savings rate—the percentage of disposable income that consumers save—hit 5.4% in May, according to Federal Reserve data, down from 12.4% in May 2021.

The drop in personal savings has translated to households spending around $114 billion of their pandemic-era savings, according to an analysis of government data by Moody’s initially reported by the Wall Street Journal.

Consumer spending has continued to grow despite rising inflation this year, meaning that many Americans are unafraid to dip into their savings if they have to. But Zandi is not the only economist warning that large pandemic-era savings could run out soon.

Last month, JPMorgan Chase CEO Jamie Dimon estimated that most Americans have between six to nine months’ worth of spending power left in their bank accounts before many will see their savings begin to dwindle.

Also in June, one of the hedge fund investors famous from The Big Short, Michael Burry, wrote in a since-deleted tweet that, given the drop in personal savings rates over the past year, most consumers could expect to run out of savings “between September and December this year.”

Low-income households’ ability to cope and maintain what savings they were able to build during the pandemic will largely depend on what direction inflation takes, Zandi said to CBS.

“We’ve got a little bit of room here, and hopefully inflation starts to come in, in the next few months. So far, these savings have been a very important financial cushion for most households, and that’s why consumers have continued to do their part,” he said.