Grindr names a new CEO as it prepares to go public 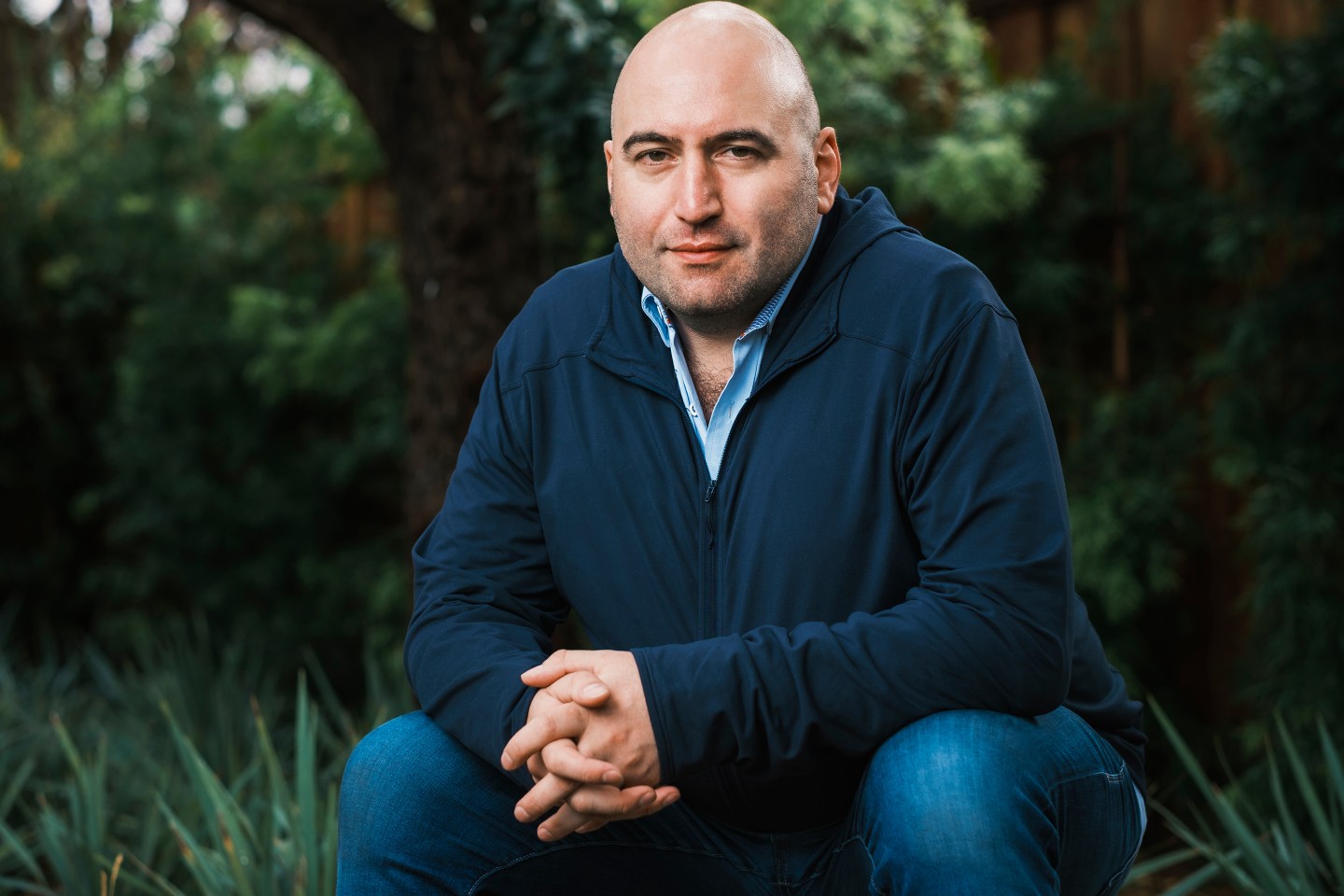 Grindr, the online dating and social media app geared toward the LGBTQ community, said George Arison will be its new chief executive officer.

The news on Tuesday comes amid Grindr’s plans to become a public company in a $2.1 billion SPAC deal, which was announced in May. Grindr has said the public listing is “slated for later in the fall.”

“Grindr is an unbelievable business, and I am beyond excited to help them navigate through this next part of their journey,” Grindr’s incoming, openly gay CEO said in a statement.

Arison has served on the company’s board since May. Before his new role, he was CEO and founder of Shift, an online marketplace for buying and selling used cars. Before that, he served in various positions at Google, most recently as a product manager. Prior to working in business, Arison was a policy analyst and ran a political campaign in Georgia, where he was born.

“Grindr’s mission to connect the LGBTQ community with one another and the world is a powerful driver of success, and provides a framework by which we can continue to grow by leaps and bounds in the years to come,” Arison said.

According to the company, Grindr has 11 million active monthly users in almost every country worldwide since its launch in 2009. The company said its revenue in 2021 was $147 million, as reported by Bloomberg.

But Grindr isn’t without controversy. In its past, users have complained about abusive messages, fake profiles, safety issues (although most dating apps pose a certain amount of risk), and racism. In its community guidelines, Grindr says it’s “committed to creating a safe and authentic environment where diversity, mutual respect, and sex-positivity thrive.”

The company has tried to address some of its problems with initiatives like the Kindr campaign introduced in 2018 to build a “kinder Grindr.” However, it has failed to entirely stamp out the service’s safety and abuse problems.

Over the years, the company has had multiple owners, including a China-based tech company. That company was forced by the Committee on Foreign Investment in the U.S., which was concerned about the Chinese government potentially using stored personal data against U.S. citizens, to sell the service. Grindr was valued at $600 million when it was purchased by San Vicente Acquisition, an investor group, in 2020, according to Bloomberg.

Grindr’s outgoing CEO, Jeff Bonforte, said Arison is a “great choice” to lead Grindr in its future as a public company.

“All of us on the small team that acquired Grindr in June 2020 understood that it had the potential to be an amazing business, wholly focused on serving the LGBTQ+ community,” he said. “Key to the plan was finding long-term leadership for the business that had not only deep professional experience, but also the life experience to understand the unique and very real challenges facing the global LGBTQ+ community. George brings both.”