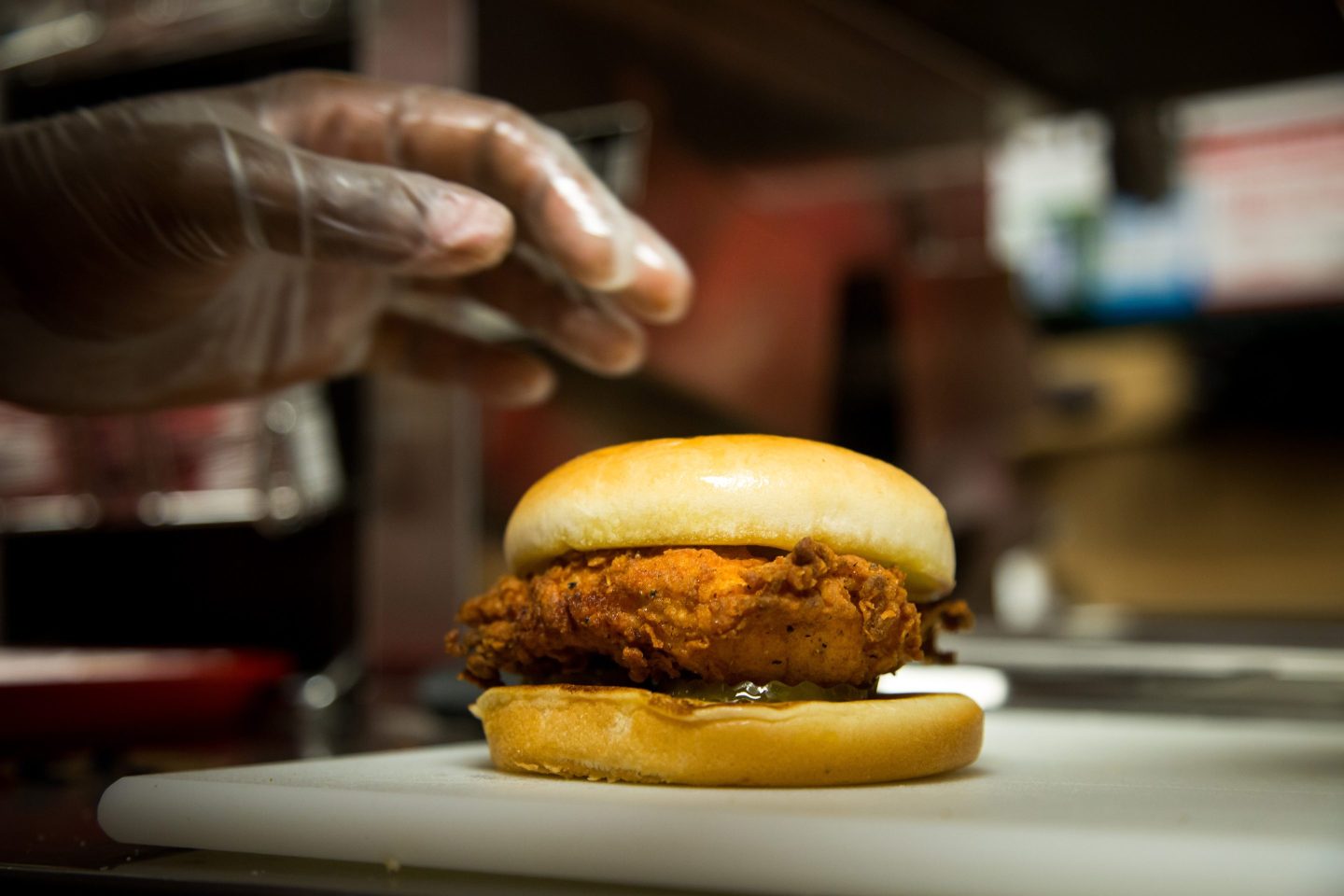 Chick-fil-A’s tweet to a Black man longing for the fast-food chain’s spicy nuggets has some wondering if a racial slight was intended.

Twitter user Don, aka @KANYEISMYDAD, tweeted earlier this month that he was upset that the restaurant was bringing back its Grilled Spicy Deluxe Sandwich—but not its legendary (to some, anyway) spicy nuggets.

“Your community will be the first to know if spicy items are added to the permanent menu, Don!” the chain tweeted back.

The tweet didn’t sit well with some, who understood “your community” to mean the Black community.

Some Twitter users pointed out that the chain frequently uses the phrase “your community” in tweets as a reference to physical locations. On the same day the chain tweeted to an apparently white user—also complaining about the lack of spicy nuggets—that it was “testing spicy items in different markets” and would “be sure to let your community know if spicy items are added to our permanent menu.”

Chick-fil-A told Today that the tweet included “a poor choice of words, but was not intended in any way to be insensitive or disrespectful.”

The chain is best known for its cult following of chicken aficionados, perpetually polite employees, connection to conservative Christianity, and history of giving to charities with anti-LGBTQ ties.

It came under fire earlier this summer when a franchise location in North Carolina posted to its Facebook page that it was seeking volunteers for its express drive-thru—to be paid in food, not money.

A company spokesperson told Insider that the chain didn’t endorse the program, and that the restaurant had ended it.

As for Don, he’s still waiting for a menu update.

“I just want my spicy nuggets,” he tweeted the next day. “Dassit.”