The internet got medieval when the Queen died 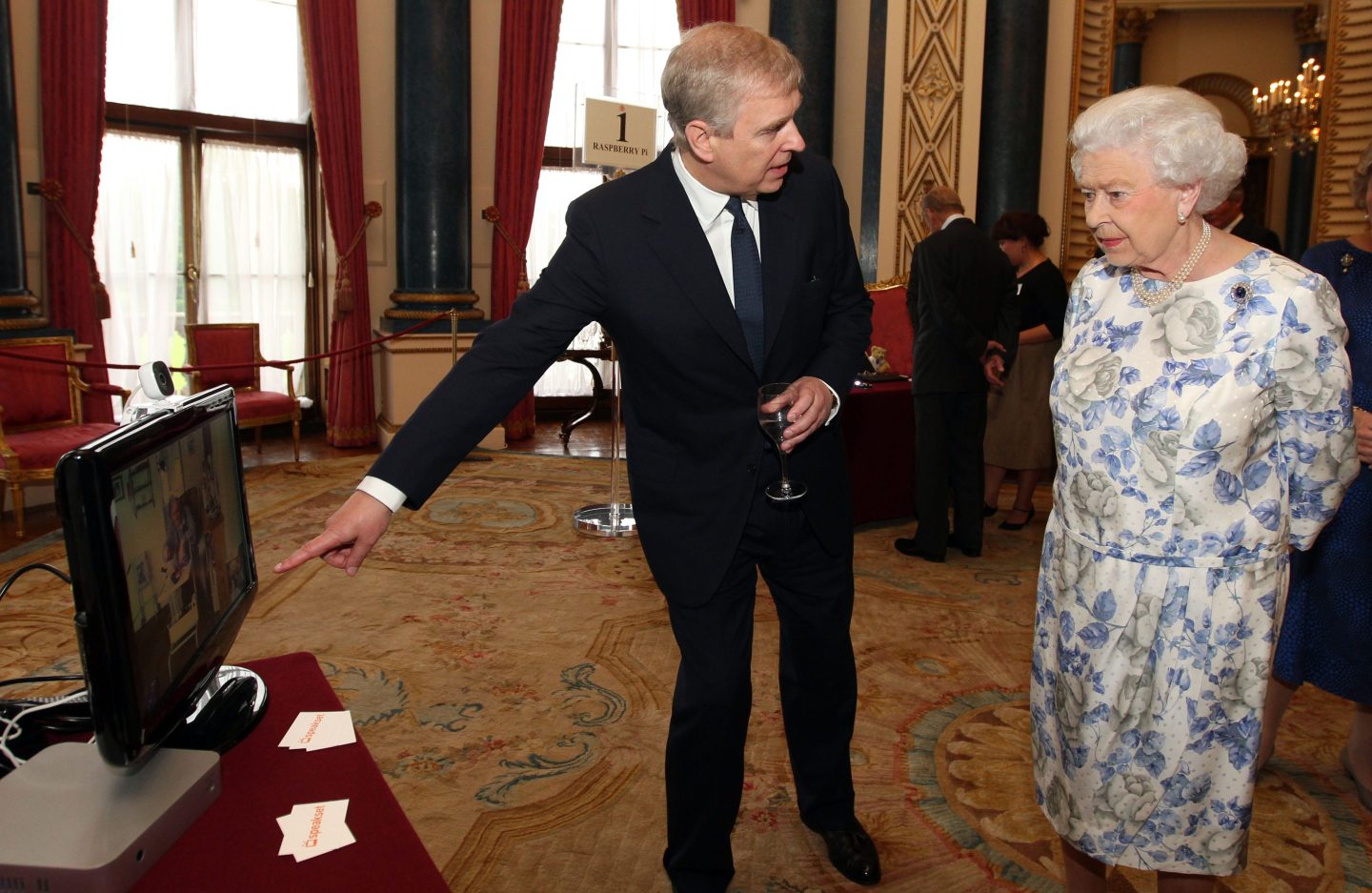 Queen Elizabeth II wasn’t the only symbol that died this week. So did the internet as the next form of capitalism.

It was reborn as something not capitalist at all, but rather something neo-medieval, something feudal.

Powerful businesses, executives, and world leaders were notably deferential in paying their respects to the queen, while the online hordes erupted with sarcasm and anger marked by an anti-colonialist and anti-royal sentiment. It came as Britain’s colonial past is coming under renewed scrutiny across the Commonwealth the queen was so keen to preserve, with Jamaica and Barbados taking steps to remove the British monarch as head of state, and calls for reparations punctuating William and Kate’s Platinum Jubilee tour of the Caribbean.

Bill Gates and Barack Obama both chose to use the queen’s honorific “Her Majesty.” Jeff Bezos tweeted that he “can think of no one who better personified duty.” Every brand seemed to bow lower and lower to the royal family, even Hamilton, a Broadway/West End musical whose main subject is the American rebellion against royal authority. Some corporations seemed to realize their misstep, deleting their tweets as social media users jeered.

It reminded me of what I’ve read in history books about the late Middle Ages: a mercantile class seeking permission from the nobility to even exist, as a restive peasantry simmers with discontent beneath them.

This is not what the internet was supposed to be for, was it?

As Choire Sicha, a writer who over the past two decades has had a huge influence on the voice of the internet, wrote for New York, it was a “historically wild day on the internet” as “calls for decency were mocked” while “brands tweeted and then deleted.”

A Twitter post by Les Miserables may have stuck out as the most prominent deletion, with commenters noting the paradox of a show about the tragic transition out of aristocracy stooping to pay its respects to the queen.

To be sure, the queen is genuinely popular, and the royals have been a big business for decades now. The success of Netflix’s The Crown is testament to that, and even the tragic demise of Princess Diana in the late 1990s was an outgrowth of the royals as a brand, given how relentlessly she was pursued by paparazzi. As a geriatric millennial who was in adolescence in 1997, it’s hard for me to explain to younger people just what a big deal Elton John’s rewrite of his own “Candle in the Wind” was that summer.

This feels different, though. The world is still coming out of a plague and an associated labor shortage, and being riven by a cost-of-living crisis, and the deference to aristocratic power by the most economically powerful feels like a violation of the ’90s-era promise of the information superhighway.

Last year, I discovered the works of one of the U.K.’s “hipster historians” and leading medievalists, Dan Jones, including his recent release “Powers and Thrones” and his older tract, “Summer of Blood.” As Insider’s economy editor at the time, I assigned and edited a piece about the disastrous results of a king denying to try a post-plague labor shortage was real.

In short, Jones argues that King Richard II’s attempt to suppress wages was just too much for a post-plague populace to countenance, and the massive uprising that was ultimately named after its leader, the Wat Tyler rebellion, nearly ended the monarchy 600-plus years ago. The king barely survived the clash with the commoners who were reevaluating their economic status, but not before London was ransacked and hundreds of people died, including several minor lords.

Ultimately, Jones argues in his books, the victory of Richard II over the rebels was pyrrhic: The road to capitalism was irreversible amid the post-pandemic labor shortage. Richard II was ultimately deposed, by the way—just by a collection of rebellious dukes, not the masses.

Capitalism is constantly mutating into something else, and a growing number of scholars think the online age could be giving way to a sort of neo-feudalism. Jodi Dean, a professor at Hobart and William Smith Colleges, wrote about a decade-long trend in this direction for the Los Angeles Review of Books in 2020. Dean herself has developed a theory called communicative capitalism—the online synthesis of democracy and capitalism into something that subverts the democratic impulses of the masses by valuing emotional expression over that of logic. Sound familiar?

I personally offer the royal family my own condolences but I don’t understand why the corporate sector has chosen to merge its celebration of aristocracy at this moment into a near-religious performance on social media, unless it cynically believes that it’s just good for business. The problem is that the commoners are noticing.