After Queen Elizabeth’s death, Bill Gates, Jeff Bezos, and major companies all sent out condolences. Here’s what they said 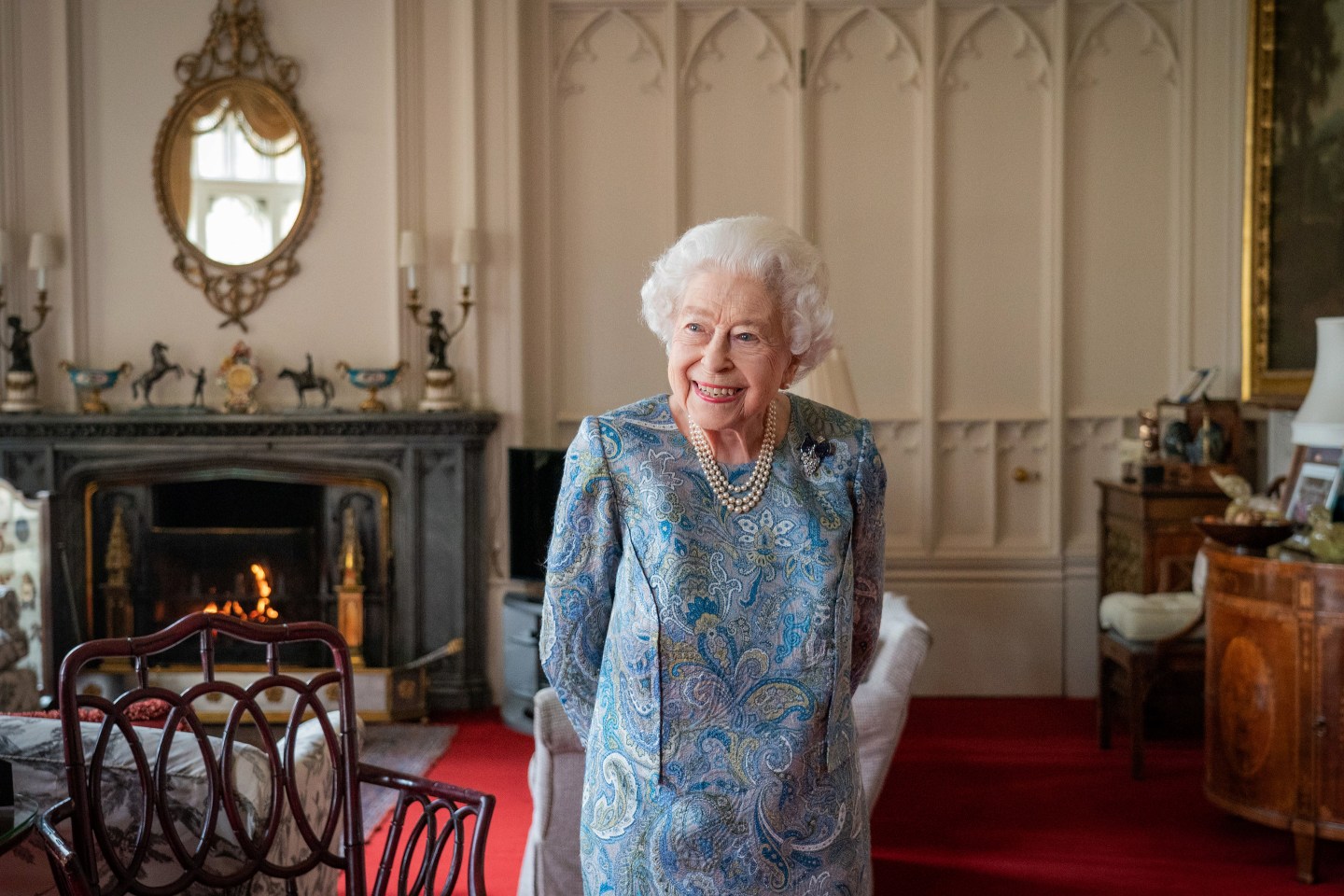 Queen Elizabeth II died on Thursday at age 96 at Balmoral Castle in Scotland. The Queen, who assumed the throne in 1953, was the U.K.’s longest-serving monarch with a reign spanning seven decades and 15 prime ministers.

An outpouring of condolences for the royal family immediately accompanied Buckingham Palace’s announcement of her passing, with some of the world’s most powerful companies and public figures paying tribute.

Here’s how the international business community responded to Her Majesty’s death.

“Aston Martin is deeply saddened by the passing of Her Majesty The Queen,” the company tweeted from its official account. “The Queen has dedicated her life to public service, and throughout her long reign as a passionate champion for British culture, enterprise and innovation. We were honoured she visited Aston Martin in 1966.” A photo of a young Elizabeth visiting the Aston Martin factory accompanied the post.

The British grocery giant Tesco, one of the world’s biggest companies, shared its own tribute on Thursday.

“We are deeply saddened by the death of Her Majesty The Queen,” the company tweeted from its official account. “Our thoughts and condolences are with the Royal Family, as we mourn the loss of our longest-serving British monarch. We are indebted to her dedicated service to this country.”

“We’re deeply saddened to hear of the passing of Her Majesty Queen Elizabeth, our thoughts and condolences are with the Royal family,” the company tweeted from its official account. “Rest in peace your majesty.”

The London-headquartered Formula 1 tweeted a statement on Thursday as well.

“Formula 1 mourns the passing of Her Majesty Queen Elizabeth II,” the company wrote. “For more than seven decades she dedicated her life to public service with dignity and devotion and inspired so many around the world.”

Professional soccer team Manchester United, one of the world’s best-known sports teams, offered its own tribute on Thursday.

“Manchester United shares the sorrow of the entire nation following the announcement from Buckingham Palace on the passing of Her Royal Highness The Queen Elizabeth II,” wrote the team’s official Twitter account.

Dior expressed its sadness joining others mourning the death of Queen Elizabeth II on Twitter.

“The House is deeply saddened to learn of the death of Her Majesty Queen Elizabeth II, an unwavering symbol of grace, dignity and dedication. All our thoughts are with the @RoyalFamily and our British friends.”

French luxury brand Louis Vuitton offered its condolences to the royal family along with declaring its admiration of Queen Elizabeth II in a statement posted to Twitter.

“The LVMH Group sends its sincere condolences to the @RoyalFamily, the people across the United Kingdom and the Commonwealth, for the passing of Her Majesty The Queen Elizabeth II. Her constant and strong sense of duty will remain an inspiration throughout the world.”

It’s not only corporate accounts paying tribute to the Queen. Amazon founder and former CEO Jeff Bezos posted his own statement on Thursday, responding to a tweet from former U.K. Prime Minister Gordon Brown.

“I can think of no one who better personified duty,” wrote Bezos. “My deepest condolences to all the Brits mourning her passing today.”

“I feel honored to have met HM Queen Elizabeth, and I am very sad to hear of her passing,” he wrote. “My deepest condolences to the Royal Family and the British people.”