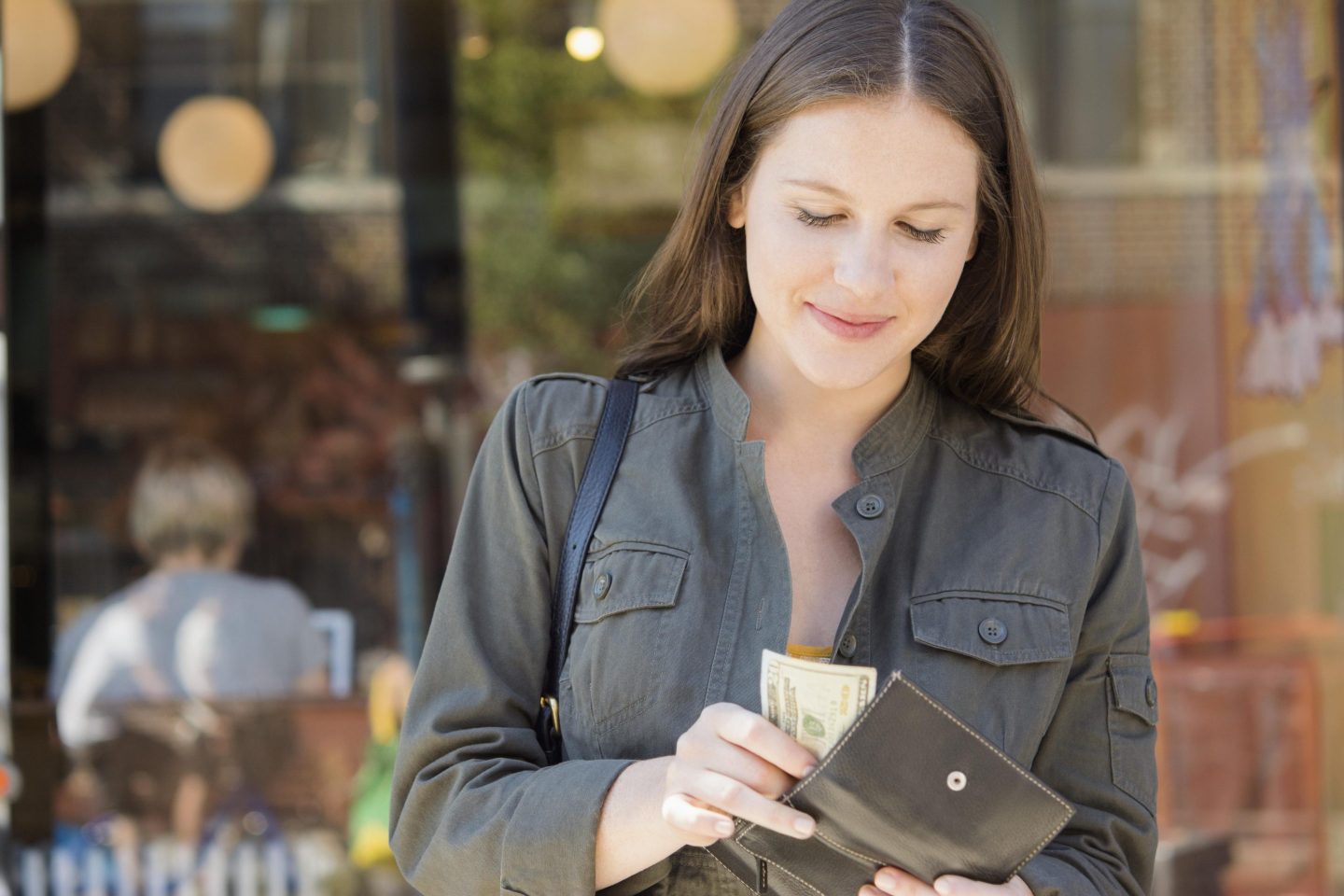 Analysts at Bank of America expect the student loan moratorium will save borrowers $150 a month.
JGI/Jamie Grill—Getty Images

While much of the recent fervor around student loans has been reserved for President Joe Biden’s student loan forgiveness plan, let’s not forget the roughly 23 million Americans who will continue writing checks every month to the federal government.

For those borrowers who won’t see their balances zapped away, Biden also extended the federal loan repayment pause through the end of the year. That’s expected to represent a median savings of more than $150 per month per household, according to a recent note from Bank of America Institute.

Analysts at Bank of America say that should provide folks who will still have student loans after the forgiveness with a few months of boosted cash flow. But in the current economy, that might not go very far as rents in cities across the country continue to rise and inflation bites into everything from gas to the reliable trope of millennials’ obsession with avocado toast.

The costs of living has, in some cases, gotten so far afield that younger Americans who moved back in with Mom and Dad during the pandemic can’t afford to pull themselves back out of the nest.

“With inflation as high as it is and with rates rising, it can be difficult for anyone to make ends meet in today’s economy,” LendingTree senior economist Jacob Channel says in a recent report. He added that entry-level workers likely aren’t earning enough money to account for climbing prices.

That said, younger and lower-income borrowers will still likely benefit most from the moratorium and holding onto the extra cash, Bank of America analysts say. Roughly two-thirds of borrowers paying off student loan debt before the pause were from low (less than $50,000) and middle income ($51,000–$100,000) households.

The number of households making student loan payments dropped in April 2020 after the first pause went into place under then President Donald Trump, falling roughly 63% in July compared to pre-pandemic numbers, according to Bank of America. That number has remained relatively low.

Even before the pandemic, the Federal Reserve said that in 2016–2017, 38% of people with outstanding student loan debt had one or more of their loans in deferment, meaning they weren’t making payments. For those who were making payments, the average monthly payment was $393, with a median monthly payment of $222.

The amount that people pay in student loans, even though fewer people have been paying during the pause, has remained relatively unchanged, according to Bank of America.

“Overall, the extension of the moratorium would represent a fairly significant boost to short-term cash flow,” Bank of America analysts wrote. “Most textbook economic theories of consumer behavior assume a degree of smoothing of consumer spending, so any short-term gain in saved repayments is unlikely to make a dramatic difference to household consumption decisions over the rest of this year.”