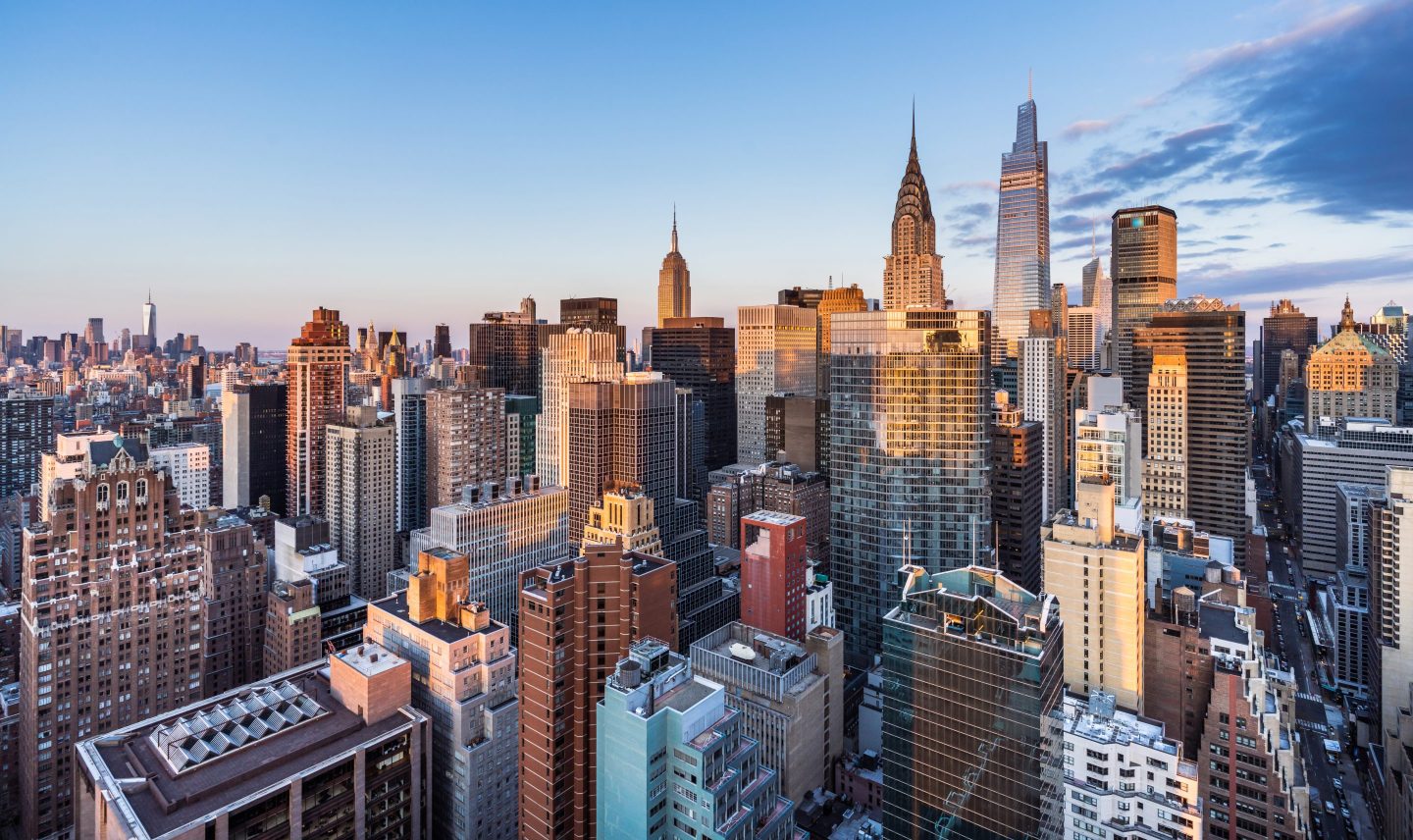 Are the beautiful views worth the rent in Manhattan?
Michael Lee—Getty Images

Renting an apartment in New York City has never been cheap, but as prices soar around the country, they’ve hit an all-time high in America’s financial capital.

The rent across all of New York City in June hit an average of $3,500 per month. Among the boroughs, Manhattan residents paid the most, with median prices coming in at $4,100, a 39% jump from a year ago.

Brooklyn saw the second largest escalation, increasing 28%. Data from StreetEasy, as reported by the Wall Street Journal, showed 20 neighborhoods in the N.Y.C. area with median rents of more than $4,000 for a one-bedroom apartment in 2022, versus just six neighborhoods last year.

Rents have always been expensive in New York, of course, but the city is quickly pulling ahead of other major metro areas. The average monthly rent in Los Angeles is under $3,500, while it’s right around $2,500 in Chicago. The national average is slightly more than $2,000.

N.Y.C.’s median rent is more than twice what people pay for an apartment in Houston, according to data from Rent.com. And it’s nearly six times as expensive as an apartment in Wichita, where rent prices average just $598.

Even rent-stabilized apartments in N.Y.C. are seeing increases. In June, the city approved rent increases of 3.25% on those properties, the biggest increase in nearly a decade.

Rent prices are still increasing nationwide, but not at quite the same pace as they were earlier this year, offering some hope to renters that more reasonable rates could be ahead. In New York City, though, that trend hasn’t emerged. June year-over-year price increases were even higher than in May, indicating that prices have yet to hit the ceiling in the five boroughs.