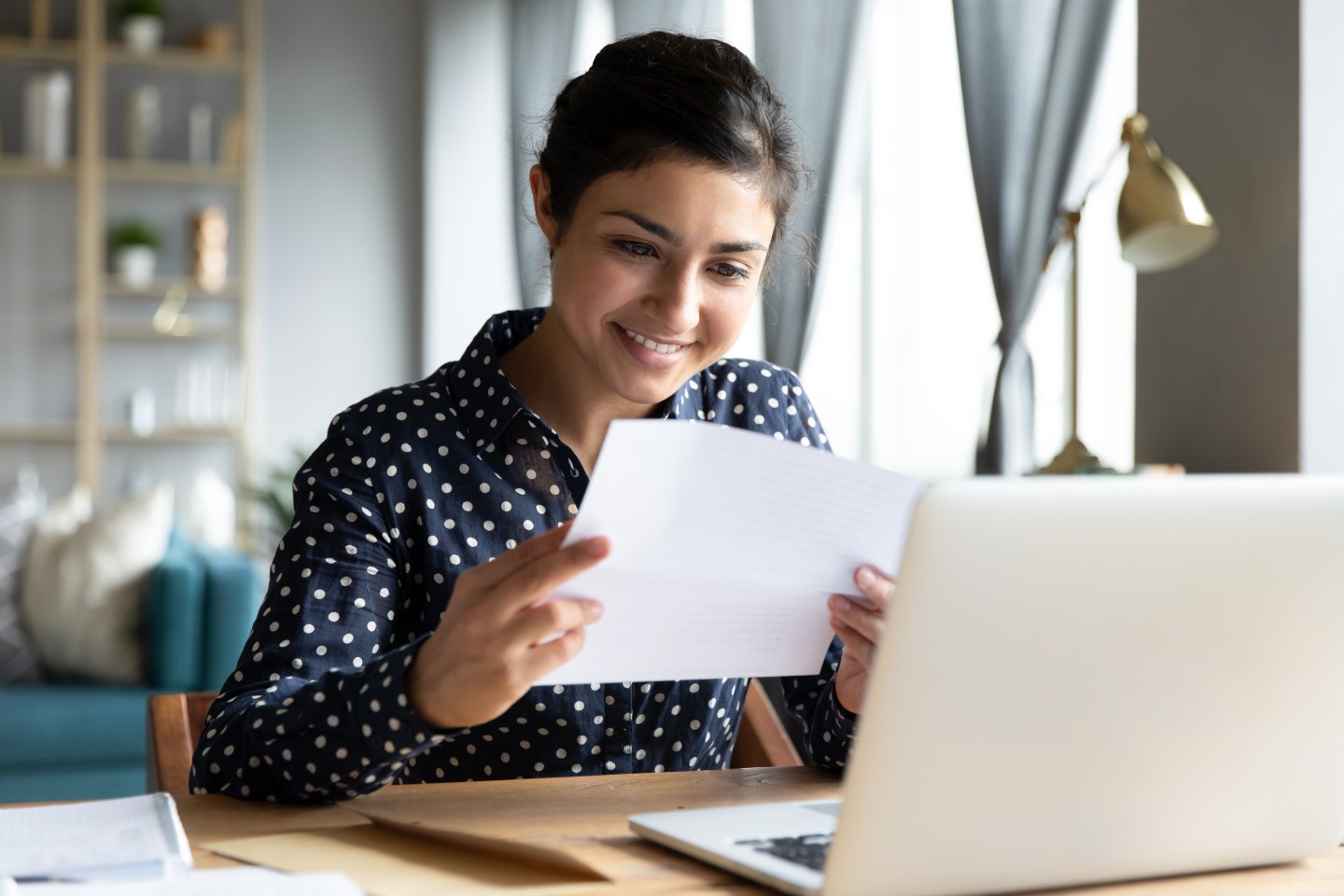 The annual pay raise for workers in the U.S. continues to climb, according to Salary.com.
fizkes for Getty Images

Annual pay raise budgets in the U.S. are getting a bump in 2023 from the longtime status quo.

“The increases have gone up from what had been 3% for many years,” David Turetsky, VP of consulting at Salary.com, told me. “It’s now budgeted for 4% and potentially higher for next year.”

New data released by Salary.com, a software company that provides compensation data and analytics, found that the median pay increase of 4% is continuing an upward trend that began in 2022.

For salary budget planning, the factors usually considered in raises include a general increase (which considers inflation), equity/market adjustment, and merit increases, according to the data.

Unemployment is low right now, Turetsky says. “There are skilled and unskilled roles that are going unfilled,” he says. “And that’s putting a lot of pressure on the starting rates for those jobs.”

He continues, “We usually see job switchers get large pay increases when they go to other places. Now we’re seeing people who are what we call ‘stayers,’ people who stay in roles, are saying, ‘Well, what about me?’ And so these 4% increases are for the job-stayers.”

For the past 10 years, since recovery from the financial crisis of 2008, the average wage increase percentage has been about 3%, Lori Wisper, a managing director at the advisory firm Willis Towers Watson, recently told me. Coming up with a salary budget “is not arbitrary for most companies, especially big companies, where even a 10th of a percent represents millions, maybe even hundreds of millions of dollars in payroll,” Wisper said.

Salary.com’s survey of more than 1,000 companies in a range of industries conducted in June found that the median 4% increase planned for 2023 is across all employee categories—executives, managers, and exempt and nonexempt employees. However, that data showed that the actual median increase in 2022 for executives was 3.5% compared to 4% for all other categories.

“I think it’s saying that executives basically said, ‘Look, we’re going to take a little bit less so we can give the other groups more,’” Turetsky says. “Actually, executive salary isn’t typically the highest driver of pay. Usually incentives or stock or something else is a larger component of pay.” Stock and stock-option awards certainly boosted executive compensation in 2021. For example, the median pay packet for leaders of S&P 500 companies rose roughly 12% to $14.7 million that year.

When it comes to overall salary percentage increases, “a lot of companies are planning to do more next year,” Turetsky says. A quarter of employers surveyed plan to give increases in the range of 5–7%. And 48% said they planned on salary budget increases that are higher or significantly higher than in 2022.

“Salary budgeting time [for next year] is actually right now,” he says. “HR is working with their CFO partners to basically say, ‘How much can we afford to pay?'”

During economic uncertainty and personal financial strains, consumers consider health and fitness to be an “essential,” alongside groceries and household cleaning products, according to a new Accenture report. In the next year, 80% of consumers said they intend to maintain or increase their spending on health and fitness, that's greater than 75% who said they expect to increase savings and investments. The report is based on a survey of more than 11,000 consumers in 16 countries. "With the health and wellness market expected to increase to more than $1 trillion in spend globally by 2025, consumer-facing companies must tap into cross-industry expertise and scientific and technological breakthroughs," Oliver Wright, a senior managing director at Accenture, said in a statement.

"Hits and Misses of the Fed’s Inflation Strategy," a new report in Wharton's business journal, highlights the insights of Richard J. Herring, Wharton professor of international banking and finance. Although early actions by the Fed averted a financial crisis following the pandemic, its later policies accelerated inflation, according to Herring.

Mike Maguire was promoted to CFO at Truist Financial Corporation (NYSE: TFC), effective Sept. 15. Maguire succeeds current Truist CFO Daryl Bible, whose retirement was announced in May. Bible will remain at Truist during a transition period. In his current role, Maguire leads Truist's consumer finance and payments businesses, including LightStream, Service Finance, Sheffield Financial, Dealer Retail Services and its student loan unit. Prior to this role, Maguire served as the head of enterprise partnerships and investments leading the sourcing, execution and management of strategic equity investments in the financial technology sector at a Truist predecessor. Before that, he led the technology and services investment banking group for Truist Securities.

Mikko Jaatinen was named CFO of Coolbrook, a technology and engineering company. Jaatinen was previously heading Group Treasury's Funding & Markets team at Neste, a renewable fuels and circular solution company. At Neste, Jaatinen led funding operations and its entry into the world of green finance. He also managed the financial market risks and its operations. In his role as CFO at Coolbrook, Jaatinen will ensure that the company’s financial strategies and policies support its global partnerships and commercial relationships.

“We are in this for as long as it takes to get inflation down. So far, we have expeditiously raised the policy rate to the peak of the previous cycle, and the policy rate will need to rise further.”

—Federal Reserve Vice Chair Lael Brainard said in remarks prepared for a speech in New York, as reported by CNBC.