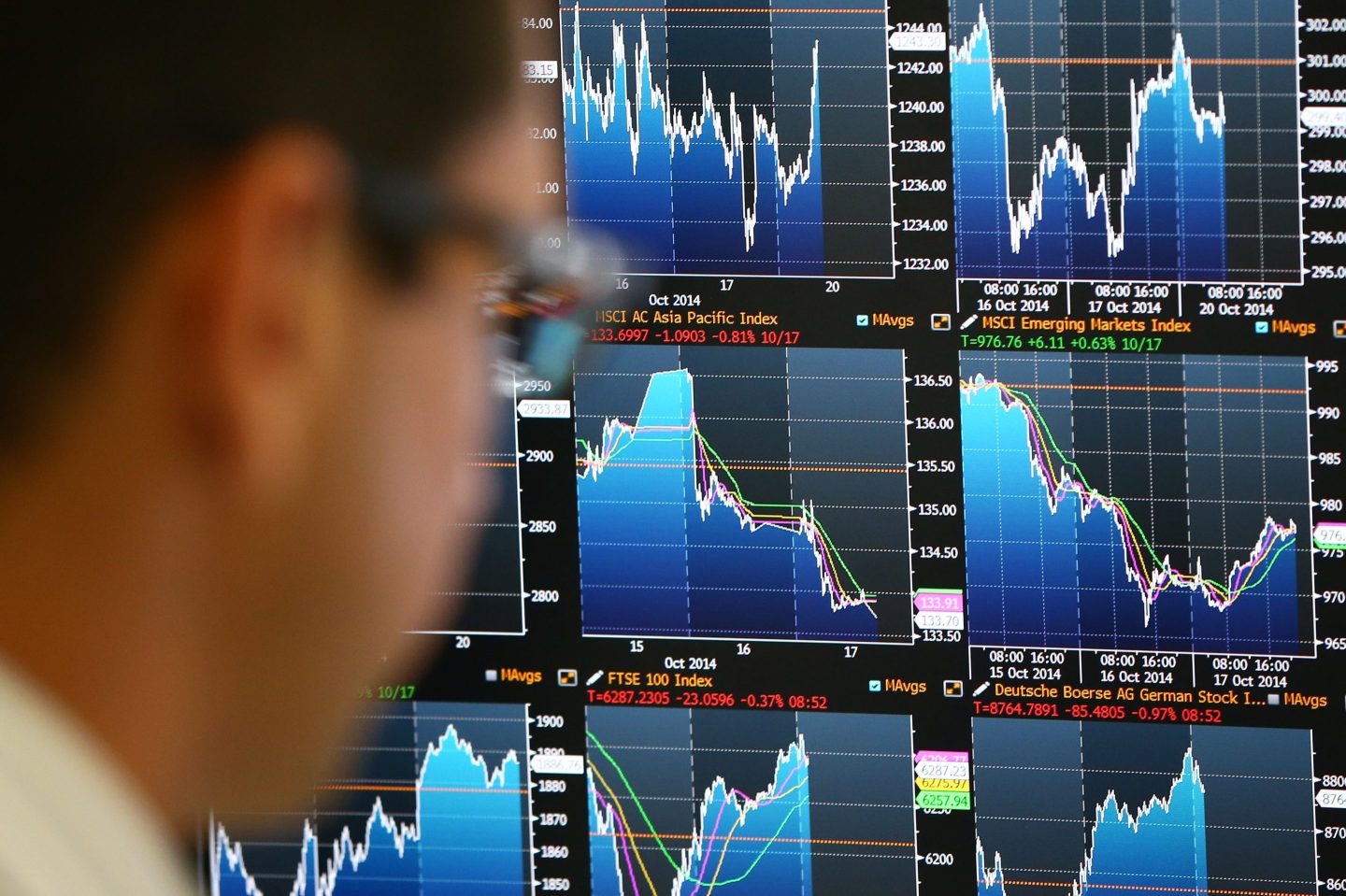 Stocks have been on a roller-coaster ride this year, with soaring inflation, housing bubble concerns, and mounting fears of a looming recession dampening investor sentiment.

The S&P 500 index is down almost 19% so far this year, while the tech-heavy Nasdaq Composite has shed around 28% since the beginning of 2022.

In a note last week, strategists at investment bank JPMorgan outlined three key indicators market participants should monitor as they attempt to navigate more choppy waters in the coming months.

The first reading JPMorgan analysts pointed to was the M1 money supply, which takes into account all of the money in circulation in the United States either as cash or bank deposits.

M1 is controlled by the Federal Reserve’s monetary policies. Its relationship with another set of indicators—purchasing managers’ indexes (PMIs)—was referenced in J.P. Morgan’s note as an area to watch.

While analysts said more PMI weakness was likely, leading indicators were “not unanimous with respect to the extent, or the duration, of the softness.”

“Real M1 is likely to stay under pressure as eurozone inflation remains elevated into year-end, courtesy of high gas prices,” the note’s authors said. “In contrast, U.S. headline CPI [consumer price index] is projected to halve over the next six months.”

They added: “The level of nominal M1, though, is consistent with current PMIs, and does not suggest much further PMI weakness.”

While some uncertainty about the outlook for PMIs remained, analysts said further PMI softness was “not necessarily” a problem for equity markets.

“We held a view over the past two to three months that ‘bad dataflow will start to be seen as good’ and believe this will likely continue to hold,” they said. “For example, last week in the U.S. the very weak PMIs and weak housing dataflow were met by favorable equity trading on the day, lending support to this call.”

On another tentatively positive note, analysts at the banking giant said the message was “encouraging” when looking at new orders to inventory ratios.

“These indicators are generally near the low end of their historical ranges,” they said. “The back test from current levels has produced strong market returns over a six- to 12-month time horizon.”

JPMorgan also looked at earnings per share (EPS) ratios in equities, and noted that these “appear to be holding up much better than PMIs would suggest.”

“In the past four months, a gap has opened up, with almost all sectors doing better than PMIs would indicate,” the bank’s experts concluded. “This is unprecedented, but could stay the case, explained by FX [foreign exchange] tailwinds, better top-line and pricing power, and still very low interest costs.”

Equity markets have largely been influenced in recent months by monetary policy cycles, with investors taking a more risk-off approach as they anticipated more hawkish strategies from central bankers on a mission to reduce inflation.

However, JPMorgan said in last week’s note that it did not believe the market reaction to hawkish signals from the Fed would become entrenched.

“Jackson Hole messaging remained hawkish, which was behind the most recent bout of de-risking, but we do not think this will have legs,” the bank’s analysts said, referring to Fed Chief Jerome Powell’s speech at the central bank’s annual symposium.

“We still believe September will be the last of outsized Fed hikes, with Fed stance much more balanced thereafter.”