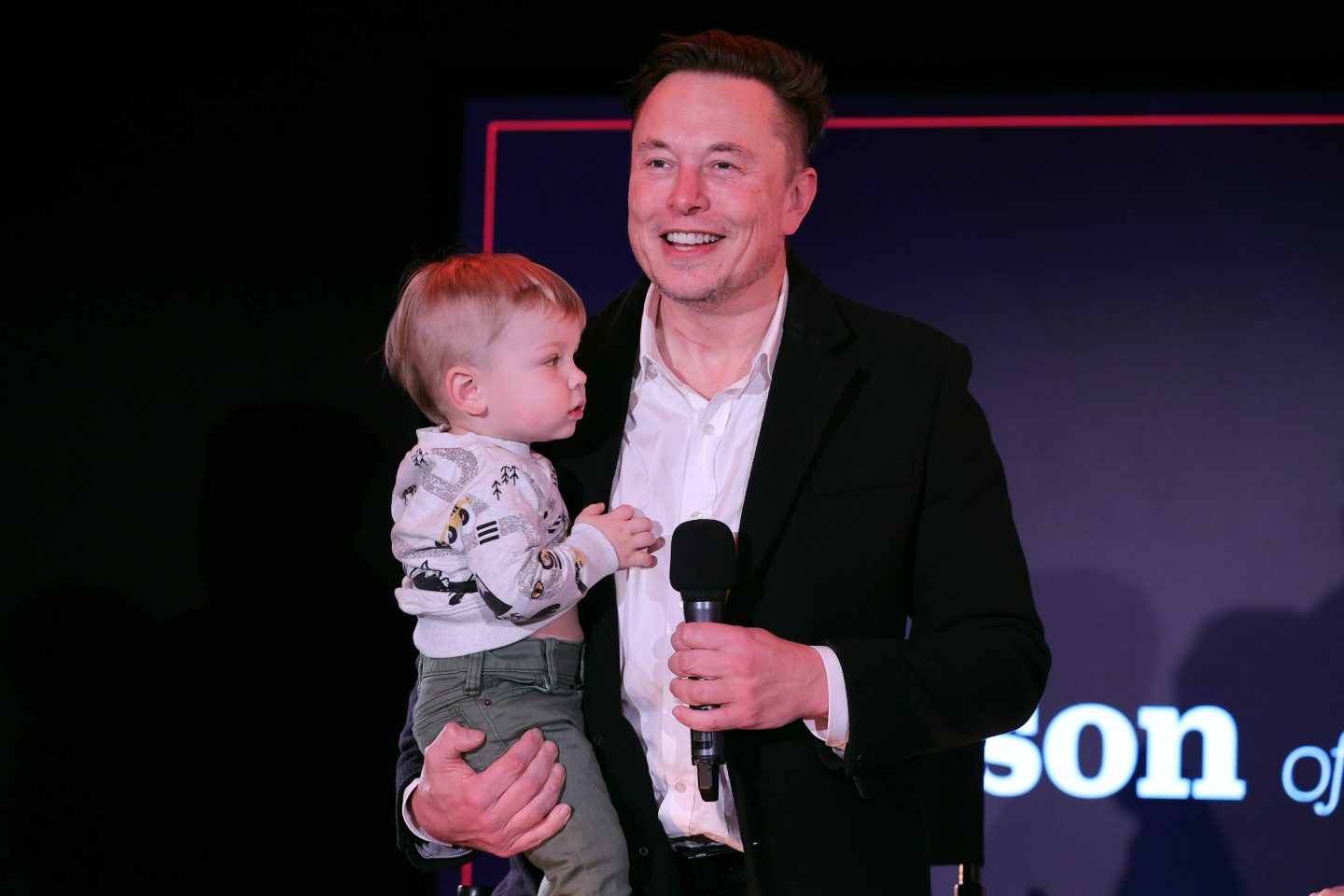 No less an authority than Elon Musk, who became the world’s richest man in large part because of his promise to defeat global warming with the aid of super-sick electric cars, is now convinced there aren’t enough kids being born.

Billionaires, like the rest of the population, love to foresee catastrophes, and sometimes, as in the case of Bill Gates with the airborne pandemic prediction, they’re right. But the recent spate of worries about underpopulation is a contrast from the days of 2009, when Gates and other billionaires were worried about overpopulation being society’s downfall.

But there is very real evidence that they all, even Musk, have it backwards.

The kids of today aren’t looking to have their own children, they’re too worried about climate change

Musk took to Twitter last weekend to repeat one of his familiar refrains about demographics: “Population collapse due to low birth rates is a much bigger risk to civilization than global warming.”

While Musk acknowledged in parentheticals that he believes global warming to be a “major risk,” he emphasized how important he thinks demographics are, “Mark these words.”

The same week, Reuters quoted Musk as saying, “Realistically I think we need to use oil and gas in the short term, because otherwise civilisation will crumble,” clarifying that he is still committed to the EV future, but sees that as decades away.

But what if Musk has it backwards, and the despair over global warming is a major problem contributing to the lack of children?

Musk himself has a famously large family, with nine children confirmed to date, but climate anxiety increasingly appears to be a major factor for many millennials and Gen Zers pushing back their choice to have kids. About 39% of individuals (aged 16 to 25) globally reported being “hesitant” to have kids because of climate change, according to a survey of 10,000 by Lancet last December. It appears to be the source of an existential crisis making many younger generations decide that they’re not looking to have children.

It’s not all about climate. In 2018, The New York Times surveyed 1,858 Americans (aged 20 to 45) and found that almost a quarter said they had or expected to have fewer children than they originally planned.

Financial anxiety was a chief deterrent, as those surveyed cited the expense of childcare and raising a kid, an issue that Musk is able to circumvent due to his massive net worth. But other concerns followed, about a third (33%) weren’t having kids because of their anxiety regarding climate change.

To be sure, both climate change and underpopulation pose problems to the future of human civilization, and of course, by extension, the global economy. For instance, the University of California at Davis found in August that about 22% of countries globally have already experienced economic contractions linked to climate change. While in China, the population is slowing at a rate faster than originally projected, and the U.S has an aging population that’s putting off having kids. A study from Deutsche Bank in 2019 found that there are more people alive who are 65 than under five right now, a challenge for businesses hoping to hire the workers of tomorrow.

But the UN has countered Musk’s anxieties about too few bundles of joy by revealing that the world population is set to keep growing until 2100.

Maybe, then, Musk might need to hurry up on the decades of transition away from oil and gas and toward electric vehicles. If it really takes that long, the damage of underpopulation could be truly irreversible by then.