It gets hotter every year, and a new study shows how much climate change is already costing the global economy 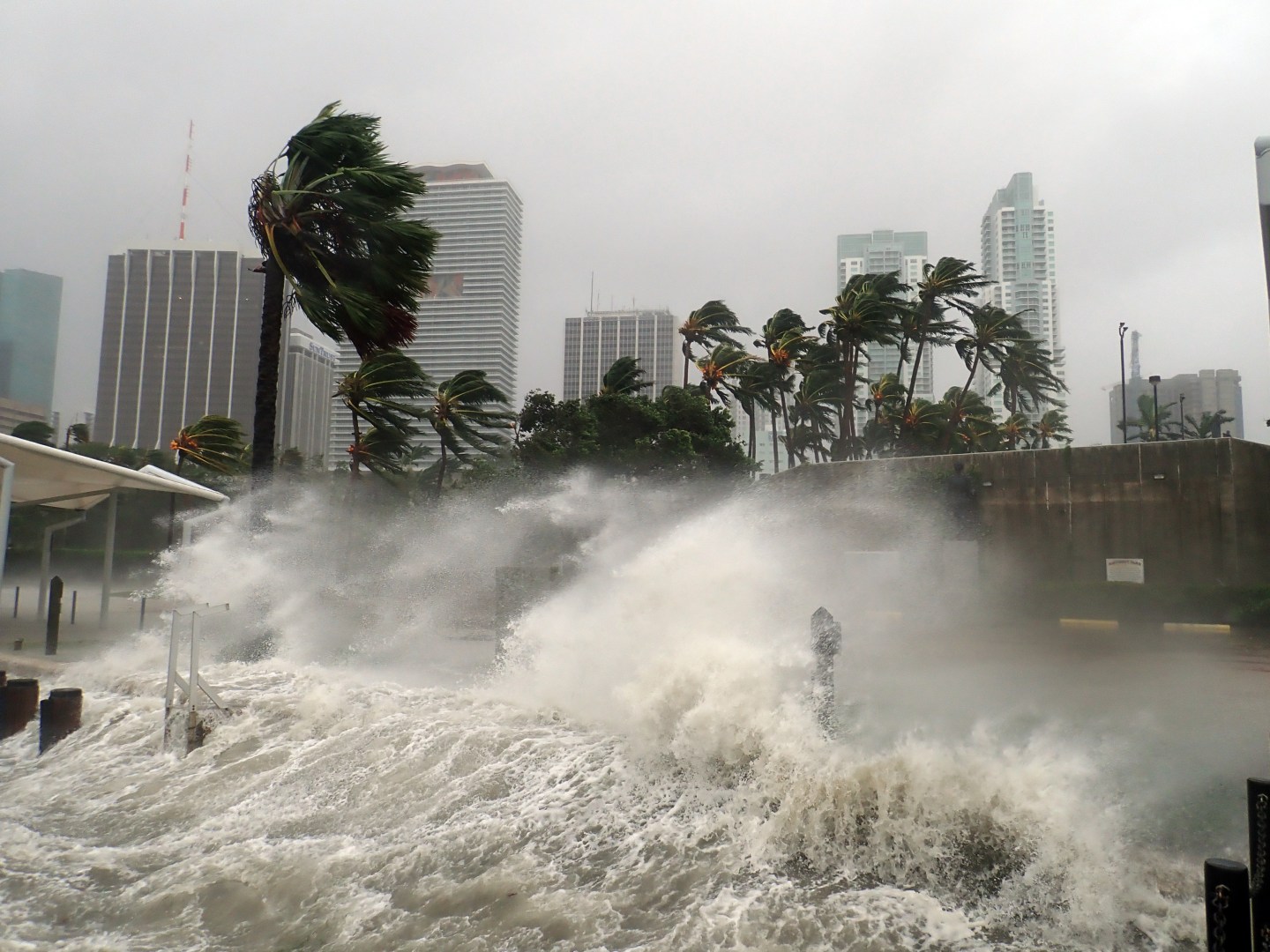 The planet is warming, and with persistent droughts and lower agricultural output harming production in many parts of the world, climate change is emerging as a possible factor behind a country’s slowing economic growth.

As it turns out, climate change plays a big part, and new research suggests that warming temperatures and climate-related impacts can leave permanent dents in a country’s economy.

The cumulative effects of rising temperatures over time are already hampering economic growth in nearly a quarter of the world’s economies, according to new research from the University of California at Davis published this week in the journal Environmental Research Letters. And it’s also getting harder and harder for countries to rebound economically after a climate disaster strikes.

Bernardo Bastien-Olvera, lead author of the study, told Fortune that his team’s research set out to plug a gap in the existing literature as to whether or not climate change could have long-term or even permanent impacts on an economy.

The results, he says, point in only one direction.

“Many countries are being impacted by long-lasting and persistent effects of rising temperatures on their economies,” he said.

As many as 22% of countries around the world, mostly lower-income nations in warmer climates, have already seen a reduction directly attributable to climate change in their gross domestic product, a key indicator of economic growth, the study found.

Bastien-Olvera and his team analyzed economic, temperature, and rainfall data from the past 60 years across more than 170 countries, finding that in 39 of them, climate change has already left indelible marks.

Climate-fueled events like droughts and instances of extreme heat have had the biggest impact in curtailing economic growth. The study found evidence of lower crop yields and cooling failures at cloud-based data centers as climate impacts that can leave a significant and lasting impression on a country’s economy, forcing growth to slow over time.

Natural disasters exacerbated by warmer temperatures, like hurricanes and wildfires, can also have a “persistent” and “long-lived” effect on a country’s infrastructure and therefore its ability to maintain economic production over time, according to the study.

“If a hurricane hits infrastructure, then probably those damages will be felt in the economy for days, weeks, or even years after the hurricane hits, and part of it is going to be reflected in the GDP,” Bastien-Olvera said.

The researchers filtered out changes and shifts in the climate and temperature data that occur regularly, and instead focused on phenomena that occur more irregularly and are being made worse by climate change, like the El Niño–Southern Oscillation, a periodic warming of the tropical Pacific Ocean that can last for anywhere between three and seven years, and vastly altered rainfall rates and temperatures around the world.

The study found that events like El Niño—which is becoming more intense and frequent because of climate change—are already creating long-lasting temperature effects that are slowing down economic growth in many parts of the world.

Low-frequency but high-impact events like El Niño are everywhere in today’s climate system, Bastien-Olvera said, and each is playing a much more significant—and long-term—role in altering the global climate and affecting countries’ economic growth than first thought.

‘We’re looking at what climate change has already done’

Many of the pricing mechanisms used to estimate climate change’s impact on the economy tend to look toward what costs might be at a later date, such as the social cost of carbon concept, which attempts to pin an exact price on the damages each extra ton of carbon released into the atmosphere will have in the future.

Bastien-Olvera and his colleagues intentionally wanted to avoid making future projections, and instead look at what impacts climate change has already had on slowing economic growth in the present.

“With this study, we’re looking at what climate change has already done to countries’ economies, to inform how modelers should think about it in the future,” he said.

What Bastien-Olvera also found is that climate models would be wrong to treat climate impacts on an economy as short-lived, as a growing number of countries are finding it increasingly difficult to bounce back when climate disaster strikes.

“When [modelers] think about projecting climate damages, they shouldn’t assume anymore that effects are only temporary, but that they probably have long-lasting and cumulative effects,” he said.

The world could lose as much as 10% of its economic value by 2050 if temperatures continue to increase on their current trajectory, according to a study published last year by risk analysis group Swiss Re. The same report found that the loss could be as high as 18% if no temperature rise mitigation measures are taken.

Bastien-Olvera described an individual economy as a “punching bag,” and that his team’s study and the testing model developed can help understand how an economy reacts to climate impacts, and how it can pick itself back up after a hit.

“Each punch is like a climate shock. And we are testing whether the economy can bounce back,” he said. “Is it a punching bag that bounces back indefinitely, or are the hits just permanently damaging it and making it smaller and smaller?”