Amazon and Walmart want the FAA to let them use part of your property. Here’s how drone delivery companies are coming for your airspace 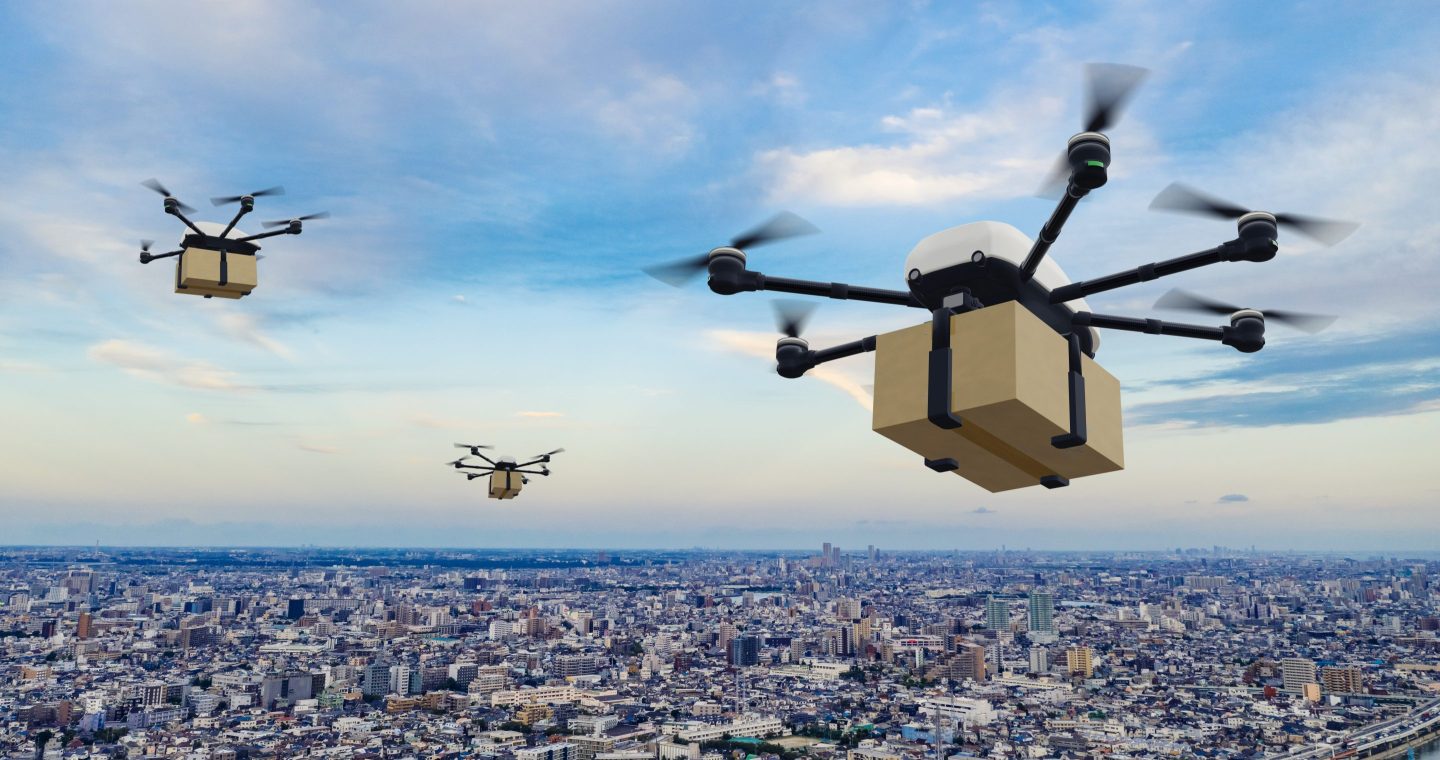 One of the largest government-assisted property grabs in U.S. history is quietly unfolding above America’s cities and towns. Walmart and other giant corporations eager to launch drone delivery services are using FAA authorizations to snatch up private airspace rights and paying us nothing in return.

It’s only a matter of time until these companies seek federal authority to route low-flying drones directly over your home—even if you object.

Commercial delivery drones fly within a few hundred feet of the ground through space that landowners have historically controlled. Property law is replete with rules that recognize landowners’ rights in this low airspace, from condominium laws to the laws governing overhang easements. The Supreme Court has likewise made clear that landowners are entitled to keep unwanted intrusions out of this space, affirming over 75 years ago property rights in the “immediate reaches” of space directly above parcels and that unwelcome “invasions of it are in the same category as invasions of the surface.”

The Court reiterated this fact just last year, adding that landowners’ rights to exclude are not an “empty formality… subject to modification at the government’s pleasure.” A recent Michigan case even directly applied this principle to drones, finding that because “[d]rones fly below what is usually considered public or navigable airspace … flying them at legal altitudes over another person’s property without permission or a warrant would reasonably be expected to constitute a trespass.” Most commercial drones are designed to fly within 500 feet of the ground, below the typical navigable airspace line.

Recognizing that landowners’ airspace exclusion rights could interfere with drone deliveries, powerful companies have spent the past decade lobbying aggressively for policies that would ignore those rights.

In response to these policy setbacks, drone delivery companies have more recently adopted a less conspicuous strategy for acquiring private airspace rights that is flying under the radar of most property owners. Over the past few years, Amazon, UPS, Alphabet’s Wing Aviation LLC, and others have secured FAA Part 135 air carrier designations authorizing commercial drone delivery operations that cover small geographic areas but still disregard the airspace exclusion rights of the underlying landowners involved.

Although most of these pilot programs initially allow drone deliveries only within a few remote locations, the FAA is already beginning let drone carriers like Walmart expand their operations–and their attendant safety risks and noise–into major suburban areas. Drone delivery companies seem confident that if they expand incrementally and emphasize the convenience of having pizzas and prescription drugs flown to our doorsteps, landowners won’t lament the loss of privacy and property rights.

There is still time to embrace an alternative approach that would respect, rather than undermine, landowners’ long-held airspace rights. Landowners should be able to voluntarily license their low airspace on a per-use basis to collectively form temporary routes for autonomous commercial drone flights.

Such systems are already technologically feasible and would leverage market forces to more efficiently balance drone-related airspace uses with landowners’ uses of that space. Millions of individual landowners would directly share in the new economic value created by drone delivery technologies, rather than concentrating most of that value in a handful of wealthy corporations.

However, state governments–with their long history of enforcing property laws–are better suited to regulate most other aspects of commercial drone operations. Congress could promote a more appropriate sharing of drone regulatory duties with legislation clarifying that state governments possess jurisdiction over most drone operations occurring within 400 feet of the ground—200 feet higher than the altitude found in a Senate bill reintroduced last year.

If 200 feet were used, the FAA would still be able to authorize Amazon, Walmart, and others to fly drones wherever they wanted so long as the drones hovered between 200 and 400 feet above the ground–a major blow to landowner privacy.

As explained in my paper on “Drones, Airspace, and the Sharing Economy”, the 100-foot layer of space between 400 and 500 feet needs to be kept empty to preserve an adequate safety buffer between manned aviation (which occurs above 500 feet in most places) and unmanned (drone) flights. State legislatures could then enact laws affirming that landowners hold airspace exclusion rights up to 400 feet above the surface of their own parcels, enabling voluntary airspace-licensing approaches to emerge.

Commercial drone deliveries are coming soon to communities across the United States. Policy developments over the next few years will determine whether ordinary landowners ultimately retain any say in when and where these legions of drones fly. Landowners who neglect to assert their airspace rights now should not be surprised when the space above their once-peaceful backyard becomes a bustling Prime Air delivery route.

Troy A. Rule is a law professor at Arizona State University’s Sandra Day O’Connor College of Law and the author of a new Mercatus Center at George Mason University working paper, “Drones, Airspace, and the Sharing Economy.”