California may require fast food chains to pay their workers more. McDonald’s says it ‘hurts everyone’ 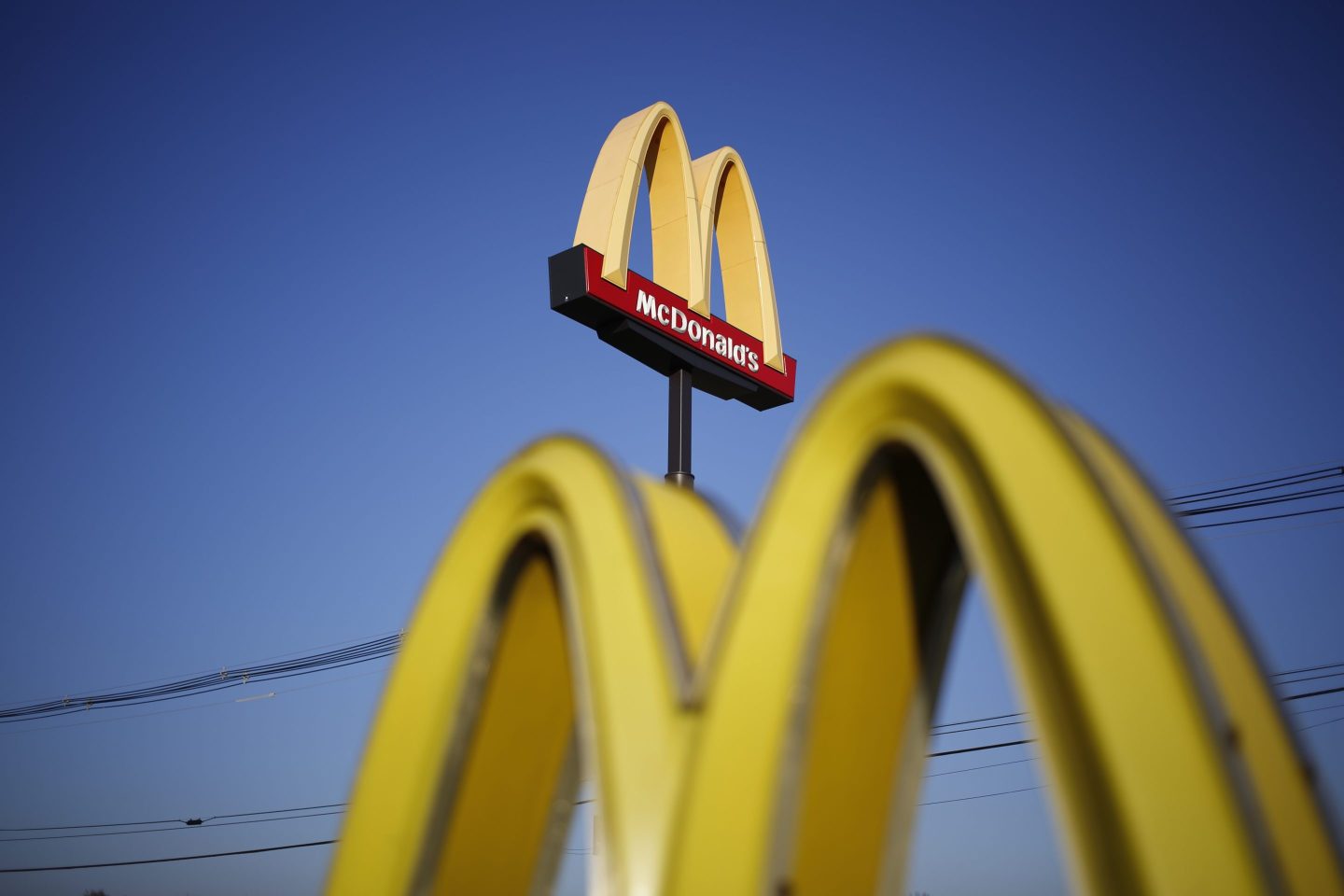 A top McDonald’s executive on Wednesday said a new California bill that would regulate the fast food industry is “hypocritical” and “ill-considered.”

The measure, which passed the State Senate on Monday, would establish a Fast Food Council for setting health and safety regulations for the fast food industry along with a minimum wage of up to $22 an hour—far higher than California’s current minimum wage of $15 ($15.50 starting in 2023).

In a statement, McDonald’s U.S. president Joe Erlinger said he supports increasing minimum wages for fast food workers. But he added that this legislation “will do the exact opposite.”

Erlinger complained the bill targets some workplaces and not others.

“It imposes higher costs on one type of restaurant, while sparing another,” he wrote. “That’s true even if those two restaurants have the same revenues and the same number of employees.”

Brands with fewer than 100 locations nationwide would be unaffected by the legislation. But he fears that an owner of two franchises of a large chain, for example, would be subjected to any new rules the council sets.

“It imposes higher costs on one type of restaurant, while sparing another,” Erlinger wrote. “That’s true even if those two restaurants have the same revenues and the same number of employees.”

Erlinger added, “This lopsided, hypocritical and ill-considered legislation hurts everyone.”

The bill’s supporters, however, argue the legislation would mean improved working conditions in fast food restaurants and increased wages for workers who qualify. Additionally, they point to the fact that four of 10 seats on the Fast Food Council would be set aside for fast food workers and their advocates, giving front-line employees a say on wages and working conditions.

A McDonald’s spokesperson told Fortune it was uncommon for McDonald’s to directly weigh in on legislation. But the company did so because it’s an important issue.

Particularly, the spokesperson said, that the company also chose to raise concern because the bill’s supporters see it as a model that could be implemented in other states.

Matthew Haller, CEO for the International Franchise Association, an industry trade group, told Fortune the bill is “unfair” because of who it applies to and who it doesn’t help.

“It arbitrarily applies to these small business owners who just happen to operate in a licensing agreement with a brand like McDonald’s or Burger King, or Chick-fil-A,” he said, adding, “it’s discriminatory on the basis of the business model that these franchise owners have chosen to operate in.”