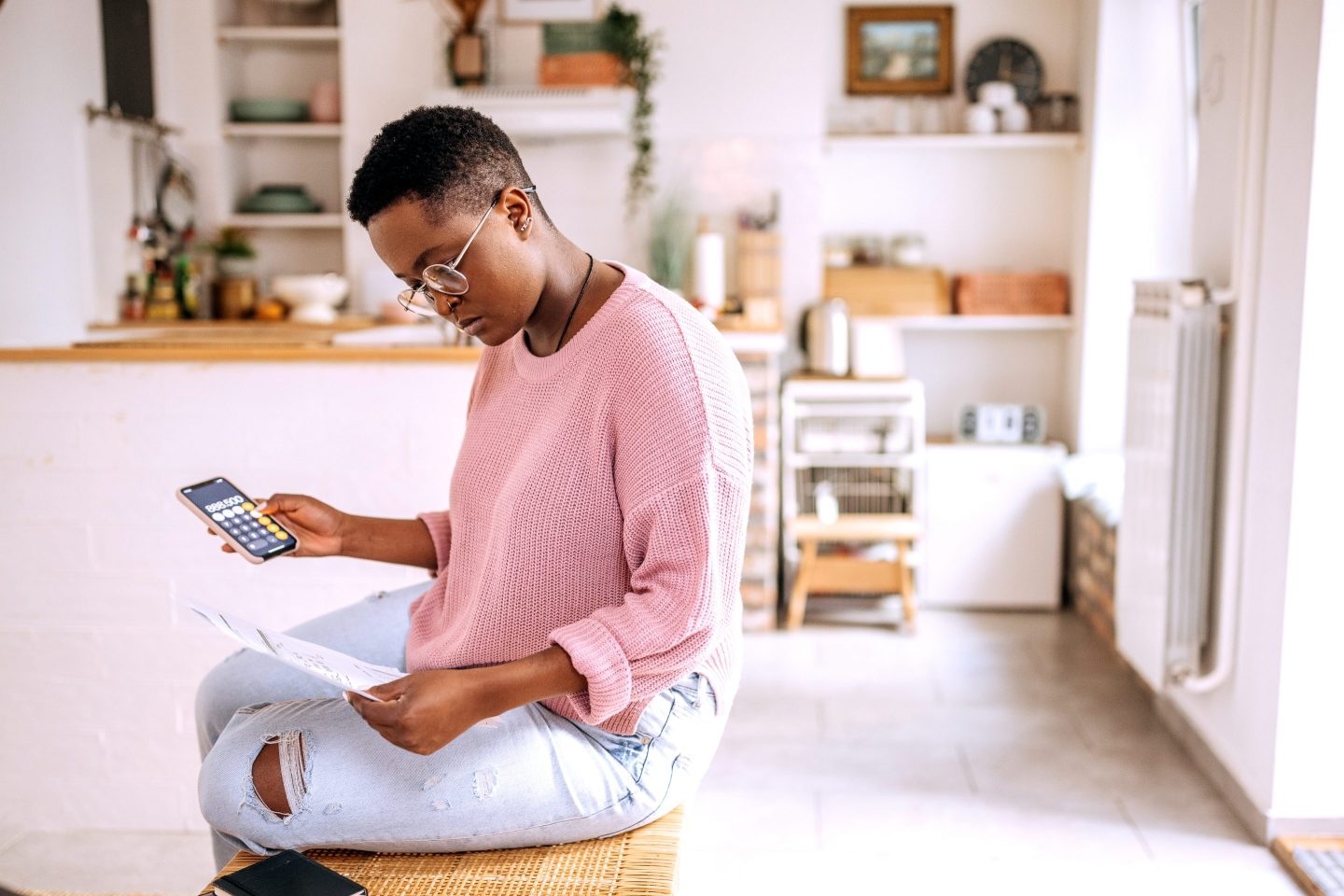 Student loan borrowers are finally getting some relief from their debt burden, but how does the Biden administration’s announcement affect loan servicers?
Pekic/Getty Images

Many student loan borrowers and consumer advocates breathed a sigh of relief Wednesday that the promise of student loan forgiveness was finally becoming a reality. But for businesses trying to turn a profit on managing these loans, the uncertainty looms large.

President Joe Biden announced on Wednesday plans to forgive up to $10,000 in federal student loan debt for borrowers earning less than $125,000. Pell Grant recipients are eligible for up to $20,000 in student loan forgiveness.

To help facilitate the process, Biden also announced the student loan payment pause would be extended a final time through Dec. 31, 2022, with payments resuming in early 2023.

But where do these announcements leave the companies that service student loan debt?

The Biden-Harris Student Debt Relief Plan outlined Wednesday will forgive between 23% to 39% of the $1.6 trillion student loan balance in the U.S., or between $380 billion and $637 billion, according to calculations from Vincent Caintic, a research analyst with financial services firm Stephens, which focuses on specialty finance and several student loan servicing companies.

“It has some impact, but it’s not going to destroy them,” Caintic tells Fortune.

And while Biden’s announcement did contain some specifics, Jefferies’s research team noted that there’s still an open question on how the debt forgiveness will be executed, so it’s not yet entirely clear how these industry players will be impacted.

“There is so much uncertainty about the details of all this,” says Scott Buchanan, executive director of the Student Loan Servicing Alliance. “Most of this is going to be speculation until we get firm guidance from the Department of Education on exactly how the details are going to work.”

What does a student loan servicer do?

A student loan servicer is generally the company in charge of managing the loan by handling billing, tracking payments, calculating the loan interest, and working with borrowers to select the appropriate repayment plan, particularly if they carry a federal student loan. These companies also process requests for deferment or forbearance.

Several student loan servicers, including Sallie Mae and Navient, provide private student loans, while other companies like SoFi specialize in refinancing options. Borrowers can go to My Federal Student Aid to find out who their federal loan servicer is.

How forgiveness could play out for loan servicers’ business

Generally speaking, federal student loan borrowers don’t pay loan servicing companies directly for their services. Instead, these businesses get paid a small percentage of the outstanding loan balance (decreasing as the loan is repaid) or a fixed monthly fee from the federal government.

Regardless of how the Biden-Harris plan is ultimately implemented, it will have a have direct impact on servicers because there will be borrowers whose remaining loan balance will be completely wiped out. “That will practically reduce the number of borrowers that federal servicers work with, on a go-forward basis,” Buchanan says.

So if the loans get paid off by the government, companies like Nelnet—one of the biggest for-profit loan servicers—may not collect the servicing fees for as long as they planned, and it will lower their projected income.

“It’s a downside for their earnings,” Caintic notes, but he adds that he doesn’t believe the Biden-Harris Student Debt Relief Plan will bankrupt servicers.

All of the current student loan servicers are going to be impacted slightly differently, Buchanan notes. For Navient, which has multiple revenue streams related to student loans, Biden’s forgiveness plans will likely accelerate loan pay-downs, Caintic notes. That said, it may not matter much to the company’s stock because Navient is trading close to liquidation value (i.e., book value), he adds.

Student loan forgiveness might ultimately be positive for private servicers like Sallie Mae, Caintic adds. Most private-loan borrowers also have federal student loans, so if the federal government pays off (or down) a borrower’s federal student loan balance, that means he or she should have more money to pay off the private loan, Caintic says.

When it comes to refinancing providers, it’s more of a mixed bag and even potentially more of a negative effect. “If the government’s paying off loans, then you don’t need to refinance them because they’re free,” Caintic says. Refinancing federal loans through a private company was always a trickier decision for many borrowers, because they typically lose many of the benefits they get with federal loans when refinancing, including access to loan forgiveness programs.

Additionally, the changes to the income-driven repayment plan that would cap monthly payments at 5% of an undergraduate borrower’s discretionary income (about half the current rate) are a “potentially significant negative to future student loan refi volumes,” Caintic says.

“The plan effectively lowers the real rate that federal student loan borrowers pay for their loans. This may make student loan refi uneconomical for borrowers,” Caintic says. The new rules state that borrowers only have to pay interest and principal equaling 5% of their income above 225% of the poverty line (which is just about $30,000).

The $44 monthly difference between the current $333 payment and the $289 under Biden’s proposal does not accrue to the balance of the loan; effectively it is forgiven, Caintic says. Meanwhile for borrowers making less than $30,000 a year, Biden’s proposal effectively makes their student balances free, since the required monthly payment is $0.

“We think it is highly unlikely that this example borrower would choose to refi the loan, especially as benchmark interest rates continue to rise,” Caintic says.

But Wednesday’s announcement does remove an “overhang” that’s been shadowing the refinance business, according to Jefferies. The Biden-Harris plan essentially clears the way for those who have been waiting to refinance until the forgiveness amounts and eligibility were finalized. Now borrowers who are ineligible for debt forgiveness owing to income caps could be more likely to consider refinancing once the payment pause expires.

The next few months are going to be a busy time for servicers, Buchanan says. These companies are going to have to work hard to implement the updates, as well as process change requests, possibly verify incomes, and handle the regular course of customer service. The student loan forgiveness and income-based repayment plan changes are also coming on top of previously announced changes that include Public Service Loan Forgiveness waivers and the Fresh Start program for borrowers in default.

“That’s more work that we have to do in the near-term,” Buchanan says. And that’s not taking into account any delays or changes that could come about if groups sue over Biden’s proposed plans.

“This is the kind of volatility, uncertainty, and operational confusion that make it very difficult to be a partner in this business,” Buchanan adds.

The loan servicing sector will likely survive this round of student loan forgiveness without too much upheaval, but Caintic says the real challenge comes if Biden’s actions spur a lasting trend.

If the government decides to make higher education free in the future, then do we need student lenders? “That’s the business risk and why these stocks trade at such low multiples, because theoretically, the worst case could be that you just don’t need them anymore,” Caintic says.

Or perhaps this will only be a short-term blip for the servicing industry. “The practical reality that we can get is that all of this does nothing to change the pipeline of new borrowers,” Buchanan says, adding he’s seen analysis that shows by 2026, the U.S. would be back to the same volume of student loans as today.