Musk and Twitter both subpoena whistle-blower in acquisition dispute 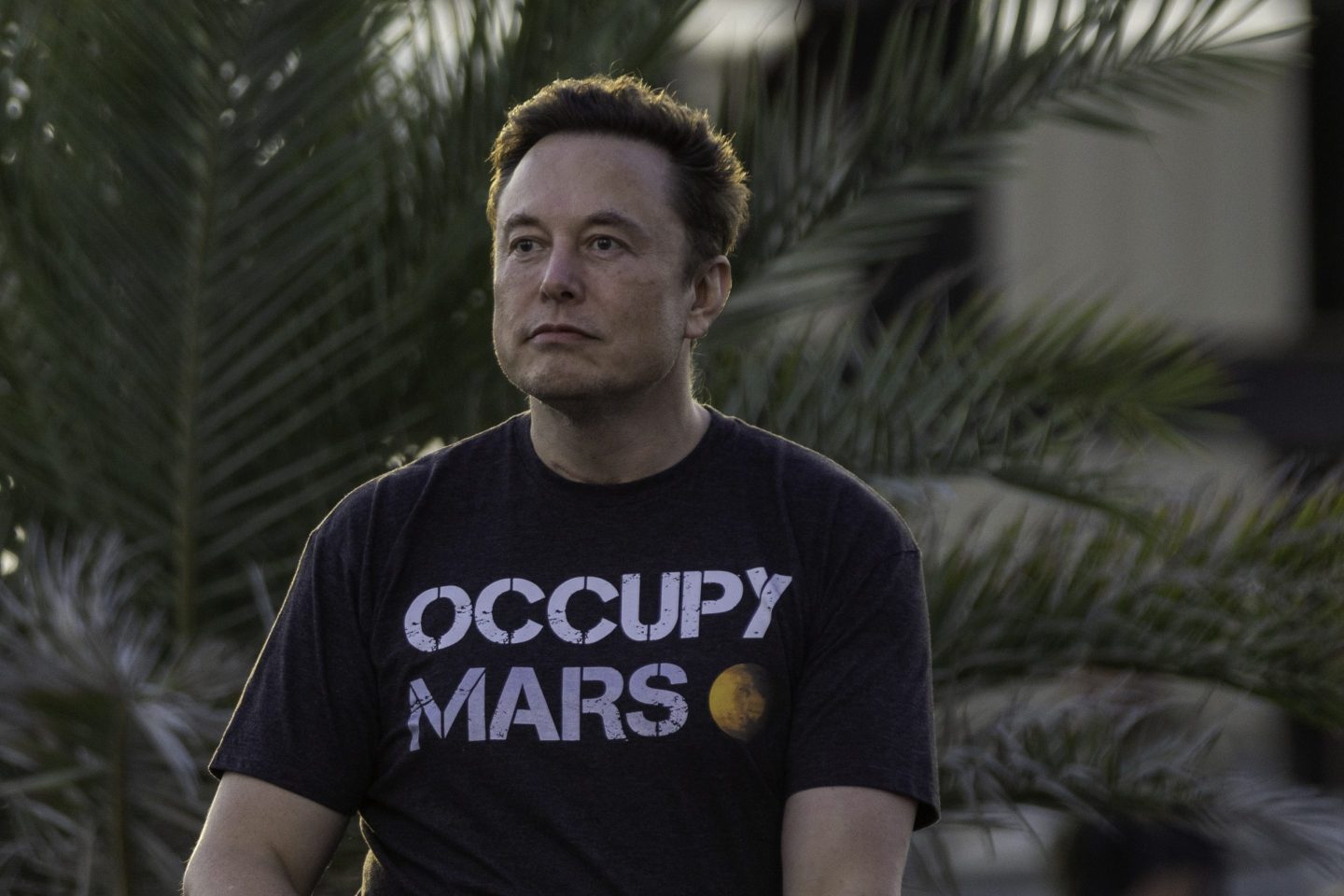 Lawyers for both Elon Musk and Twitter subpoenaed a whistle-blower who says the social-media platform’s officials didn’t know or care to find out how many accounts were spam or robot accounts as the billionaire seeks to cancel a $44 billion buyout of the company.

Peiter Zatko, Twitter’s ex-head of security, said in a whistle-blower complaint last week that the company had “egregious deficiencies” in its defenses against hackers and lacked concern for privacy issues. Zatko also said he raised concerns to company officials about the number of bots on the system and claimed those apprehensions were ignored.

Musk seeks testimony from Zatko to bolster his legal argument he can walk away from the Twitter deal over the bot issue. Twitter sued Musk in July to force him to complete his proposed acquisition. Since then, more than 100 people, banks, funds and other firms have been subpoenaed in the Delaware suit, with a trial scheduled to begin Oct. 17.

The billionaire filed a court document Monday saying he’d subpoenaed Zatko, followed later in the day with a similar filing by Twitter. Zatko is also scheduled to testify before a US Senate committee Sept. 13 about his allegations.

A Twitter spokesperson declined to comment Monday. Last week, the company called Zatko’s complaint “a false narrative about Twitter and our privacy and data security practices that is riddled with inconsistencies and inaccuracies and lacks important context.” Whistleblower Aid, the group representing Zatko, didn’t immediately respond to a request for comment.

The subpoenas are aimed at getting Zatko to hand over documents about his bot concerns and anything else he knows about Twitter’s metrics for evaluating customers that can be “monetized” for advertising purposes. The information demand also zeros in on what Zatko knows about Twitter’s securities filings, particularly its statements about bots making up about 5% of its customer base, according to court filings.

Musk’s lawyers said last week they’d already subpoenaed Zatko, but no record of the information demand was on the court docket until Monday.

In the complaint, Zatko said Twitter’s “Integrity Team” was reluctant to dig deeply into how many bot accounts were included in the platform’s customer base. That left the former security executive thinking “the company had no appetite to properly measure the prevalence of bots, in part because if the true number became public, it could harm the company’s value and image.”

Musk has argued Twitter’s regulatory disclosures putting spam and bot accounts at no more than 5% of its customer base were misleading. The Tesla Inc. chief executive officer has made public some of his analysis of the issue, which holds that a full third of Twitter’s more than 230 million users may fall into the bot category.

If that’s the case, Musk contends it creates a material adverse event that justifies him cancelling his $54.20-a-share deal under Delaware law. The state is the corporate home of more than half of US public companies, including Twitter and Tesla, along with more than 60% of Fortune 500 firms. Its chancery court judges are business-law experts who hear cases on a fast-track basis.

Also on Monday, depositions were set for Patrick O’Malley and Kristen Salen, two Musk advisers on the Twitter deal, for later this week. O’Malley must appear for in-person questioning at the Wachtell Lipton law firm in New York on Aug. 30, and Salen, a former World Wrestling Entertainment Inc. executive, was set to appear on Aug. 31, court filings show.