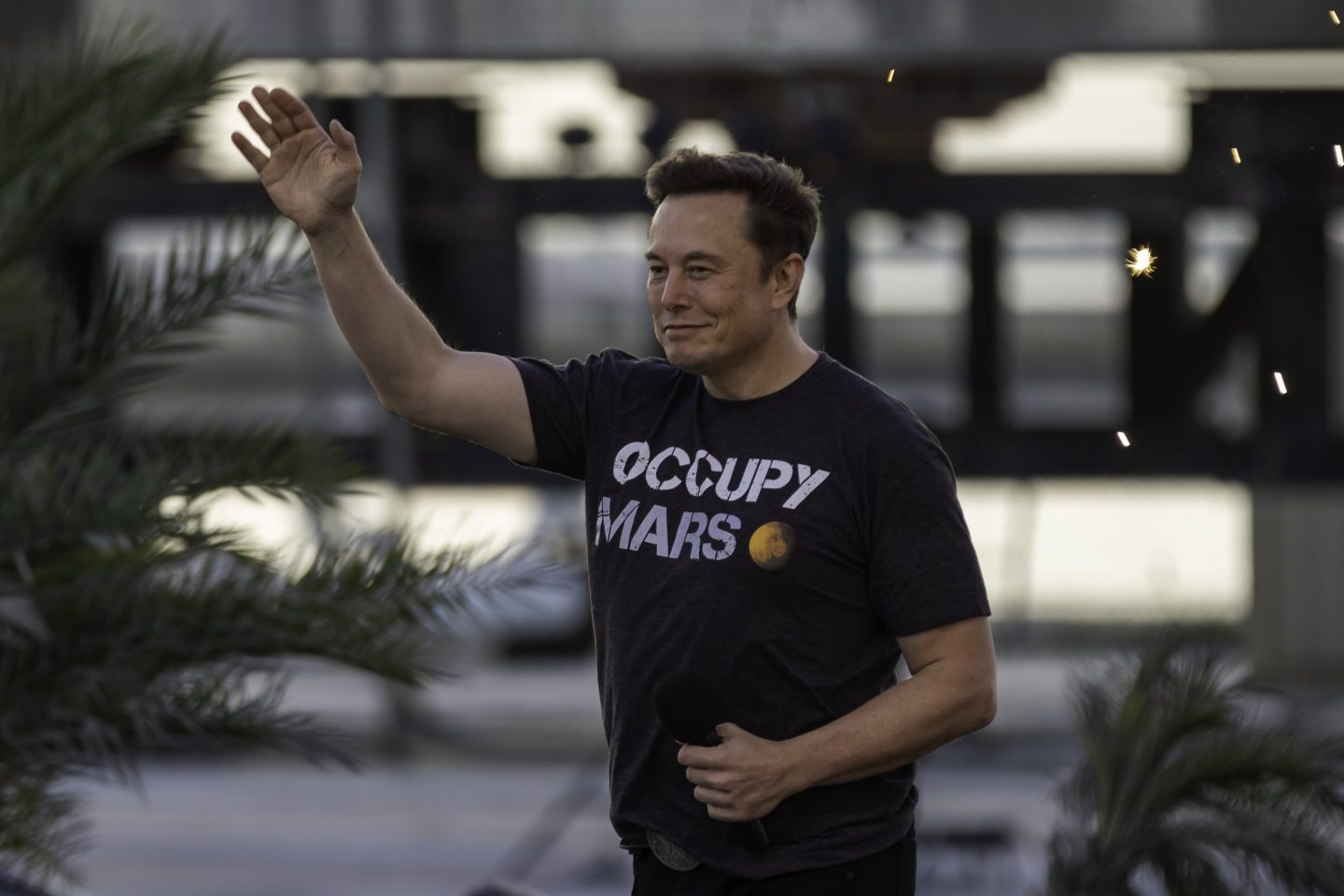 After being body shamed on Twitter when he was photographed without a shirt in July, Elon Musk says he has lost 20 pounds after dabbling in intermittent fasting.

In a tweet posted Sunday, Musk said he began the practice on the “advice of a good friend” and says he feels healthier. The focus on Musk’s waistline started after he was photographed in the Greek islands. Even his father chimed in via Australian radio, saying he’d told his son to take a weight loss supplement.

Musk said he has been using a weight loss app called Zero to assist him as he drops pounds.

Intermittent fasting, which involves switching between fasting and eating on a regular schedule, has been growing in popularity in the past few years among people trying to lose weight, especially in Hollywood. Two of the most common intermittent fasting methods involve daily 16-hour fasts or fasting for 24 hours, twice a week.

The strategy has helped some people slim down, but a 2020 study found some potential pitfalls with the practice. The study, led by Dr. Ethan Weiss, a cardiologist at the University of California, San Francisco, and published in JAMA Internal Medicine, found fasting could be dangerous for people who have a history of eating disorders and was more likely to cause muscle loss.

In fact, 65% of the total weight loss of people who fasted in the study was from muscle mass. People who followed a more typical calorie-restricted diet, saw muscle mass account for 20% to 30% of weight loss.

Both groups lost a small amount of weight during the study. The fasting group lost slightly more, but the difference was not enough to be statistically significant.