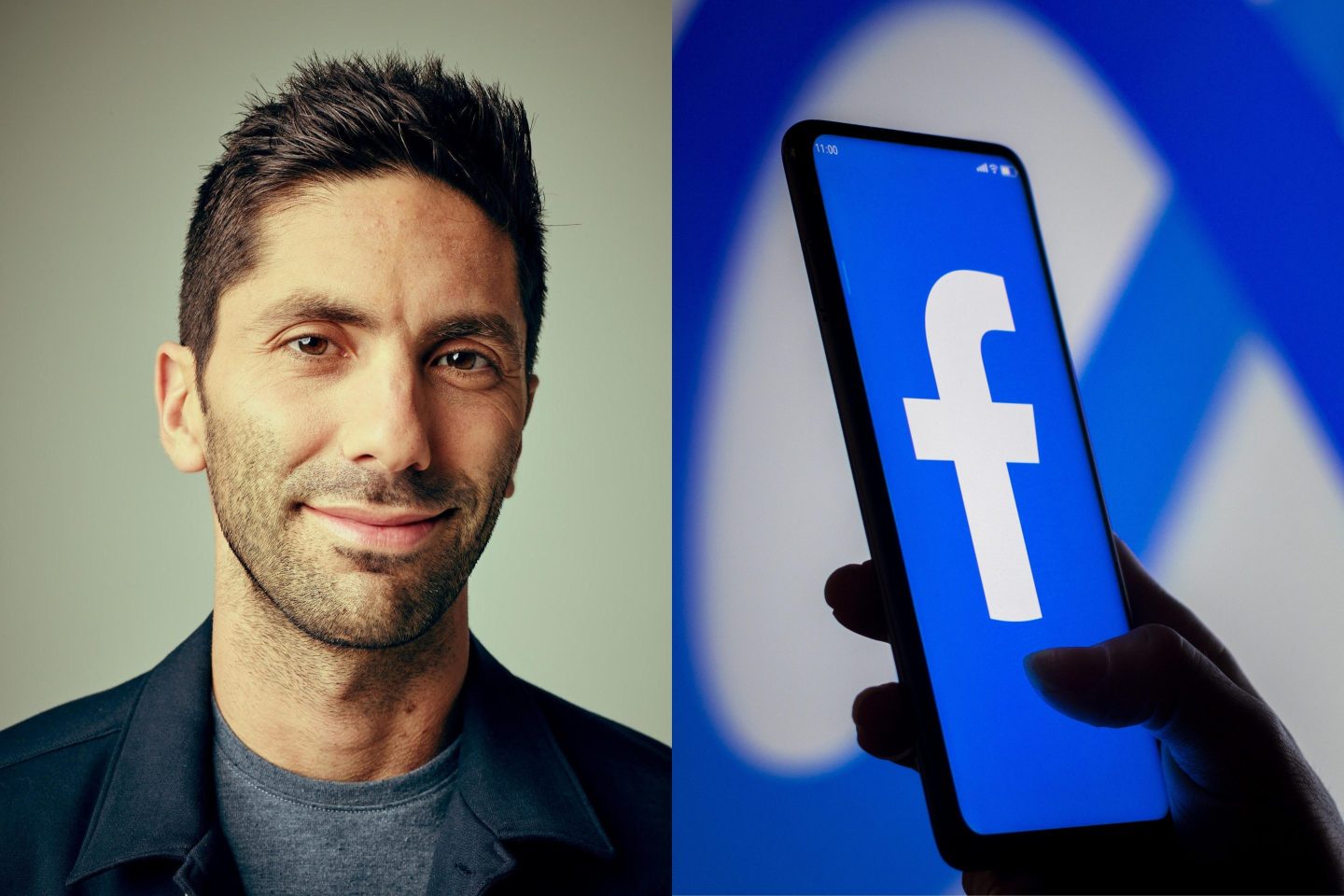 If you think you’re wise to scams online, think again. It seems we’re actually far less educated about the dangers of being conned than we think, with online marketplace scams being more prevalent than ever.

Last year, the FTC revealed that consumers lost $770 million to social media grifts in 2021, a massive jump from the $42 million reported in 2017. Unsurprisingly, marketplace platforms are rife with opportunists looking for an easy cash grab.

“We’re all still beginners,” when it comes to these kinds of apps says Nev Schulman, the face of MTV’s Catfish, who has recently teamed up with payment platform Zelle to help better educate people on how to identify and avoid scams.

“Scammers target sellers on marketplaces because the average internet sale or seller probably hasn’t done it many times.

“Facebook Marketplace probably being one of the biggest [for scams] just because Facebook has the most users.”

Schulman’s previous experience and expertise with catching fake profiles in the world of online dating through MTV’s Catfish isn’t so far removed from spotting the signs of a bad actor trying to trick you out of cash.

“If you don’t know the simple few red flags to look out for it can be easy to fall victim,” says Schulman, pointing out that two of the biggest signs of a scam are unusual messages purporting to be from a platform (Facebook, eBay, etc) asking to click on a link confirming information, and the buyer’s eagerness to buy your item as soon as possible.

On Facebook Marketplace in particular, Schulman warns of one common scenario to look out for: The scammer will pretend to be a buyer, respond to your post and agree immediately without negotiation, no questions asked about the price or the item.

They’ll then offer to pay you through a money transfer app, but claim it didn’t go through because you need to update your account.

The scammer will send you a link asking you to pay a small fee, claiming that it’s required to allow the money to go through or using similar wording, which will be followed by a fake email from the company asking you to confirm.

Schulman reiterates that if you don’t know what to look for, you’re already in danger. He says that people, institutions and platforms aren’t doing enough to warn people about how to protect themselves.

Schulman has called for platforms such as Depop, Vinted and Facebook Marketplace to take some responsibility in educating their users, or offering more ways to work out whether you can trust a user profile.

He praises eBay’s review system and accessible information, such as how many years a user has been active, but that is only helpful for the buyer.

“Just like every time you fly on an aeroplane, you have to listen to the safety announcement. I think there should be some messaging,” he says. “I think that all marketplaces should really be running better educational prompts.”

Key advice to avoid a scam: