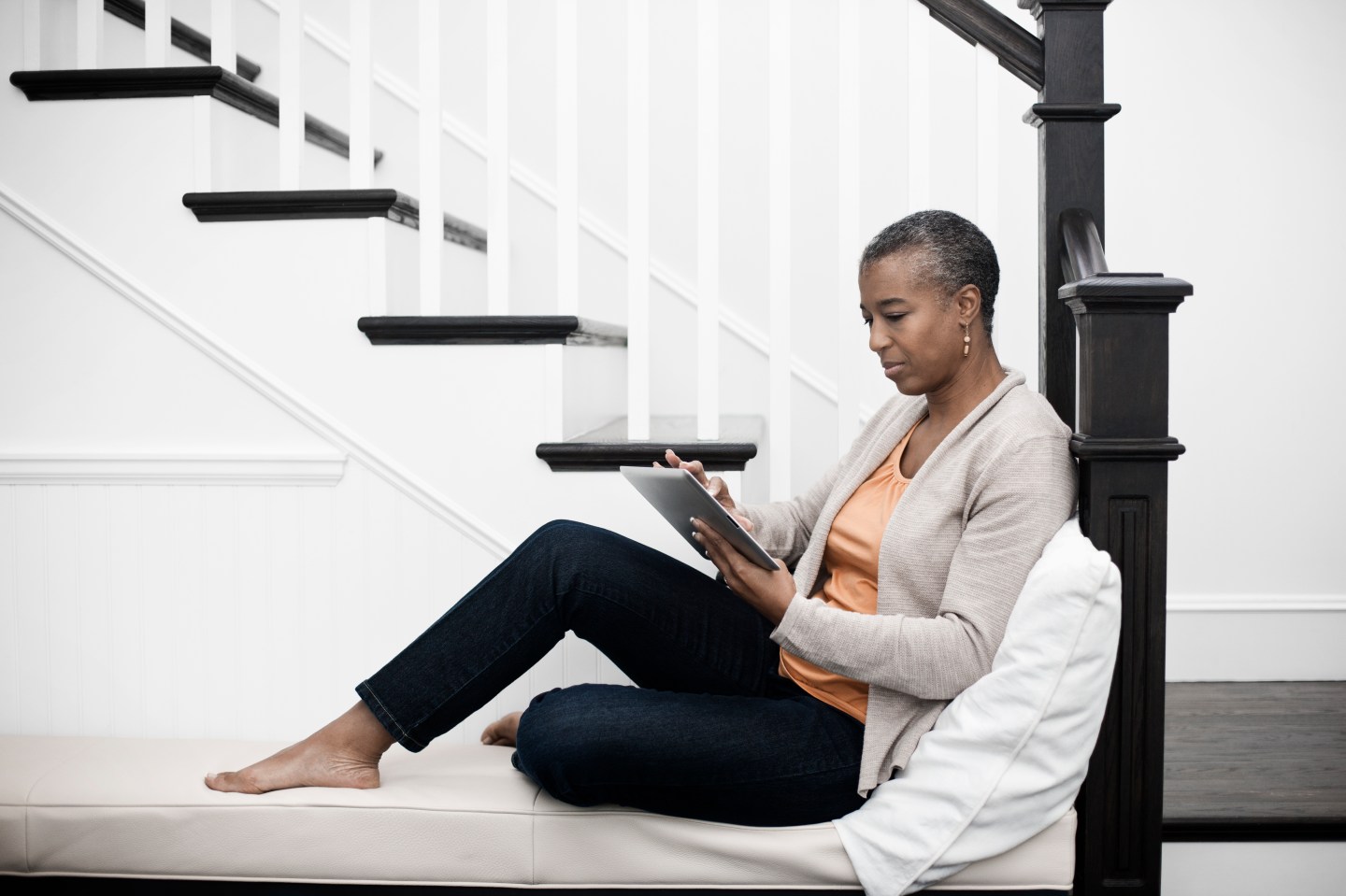 Inflation has been wreaking havoc on just about everyone’s budget. But as Gen X inches closer to retirement, they’re “significantly” more concerned about rising prices than millennials or Baby Boomers, a recent survey finds.

Some 88% of Gen Xers reported concern about rising inflation in June 2022, compared to 72% of millennials and 70% of Boomers, according to State Street Global Advisors’s recent Inflation Impact Survey, which asked 243 American adults with investable assets of $250,000 or more how inflation has been influencing their spending, saving, and investing behaviors. Because of the small sample size, only data on those three generations was published.

Inflation has been running hot for the past year. While it showed signs of cooling slightly last month, the Consumer Price Index was still up 8.5% compared to July 2021. The Federal Reserve has instituted multiple rate hikes to try to reign in prices, but they keep climbing, breaking budgets across the country.

Over two-thirds of investors are concerned about the country’s economic outlook, and 51% have decreased their discretionary spending over the past 12 months due to rising inflation, the State Street survey found.

Again, Gen X is more pessimistic than other generations: 61% of those ages 42 to 57 have cut down on discretionary spending, like going out to eat. Just 54% of boomers and 34% of millennials have done the same.

“The ‘X’ in Gen X might as well stand for extra expenses, as Gen Xers are struggling to meet multiple financial obligations competing for space in their budget,” says Brie Williams, head of practice management at State Street Global Advisors. “This generation is currently sandwiched between taking care of aging parents and children.” That adds a lot of stress to their financial outlook.

Research from this past spring has found that Americans have been spending down some of their pandemic savings as costs have sky-rocketed, and others have pulled back on their investments. State Street’s survey shows that, at least for Gen X, saving is still a priority, especially for retirement.

Just 5% of Gen Xers reported they are curbing retirement savings to cope with inflation, while 36% say they are putting less into their regular savings. Significantly more millennials—18%—are coping with higher prices by cutting their retirement contributions; they have more time to make up the savings than Gen X though financial advisors would be quick to remind them that the early you can start saving for retirement, the better.

Retirement seems to be weighing heavily on the minds of Gen Xers, as the oldest members of the generation get closer to retirement age: Almost 60% report that being able to afford to retire when planned is a financial concern, compared to 41% of millennials and 31% of boomers.

“Gen X is more likely to have children under 18 in the households, so it’s a challenge if they have to save for a child’s education while supporting aging parents,” says Williams. “It’s no surprise that nearly 60% are concerned with their ability to afford retirement when they planned and staying the course with their current investment strategy.”