Completely cashing out of 401(k)s and crypto: Why inflation is driving this 32-year-old to cut back dramatically on investing 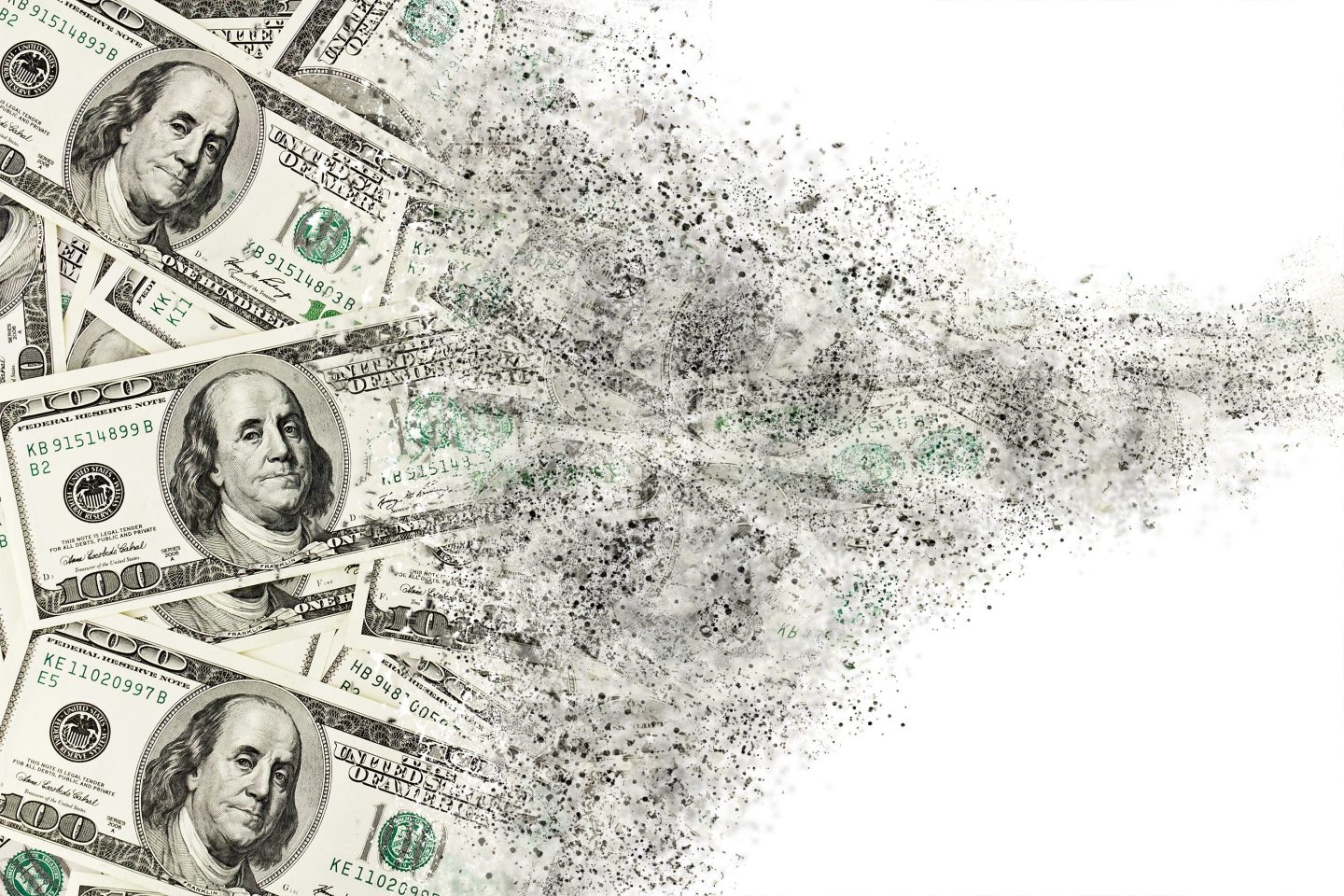 Inflation and volatile markets are eroding investor appetite. Roughly one in five Americans are cutting back on their retirement contributions due to inflation.
Getty Images

As inflation continues to hit everyday staples like food and gas prices, Americans are cutting back—even on their long-term investments and retirement savings.

The consumer price index (CPI)—which tracks a wide range of goods and services used by the average American including food, energy, and housing—jumped 8.6% over the past year, according to May data from the Bureau of Labor Statistics (BLS) published June 10. Despite prices leveling off a bit in April, inflation made the largest 12-month jump in May since December 1981.

That’s hitting a lot of Americans hard financially. In fact, the number of Americans who not able to save anything over the last three months tripled since 2021. Only about 12% reported forgoing savings at the end of June 2021, compared to 31% this month, according to MassMutual’s Consumer Spending & Saving Survey released Tuesday.

More than a third of Americans (36%) have reduced their savings and 21% cut back on their retirement contributions due to inflation, according to BMO Real Financial Progress Index results published at the end of May.

“There’s not an expense I had that hadn’t gone up,” Brackson, 32, tells Fortune. Her energy bills, trash collection, water, and Wi-Fi have all dramatically increased over the past year. And of course, gas. Earlier this week, Brackson says she paid $6.50 a gallon.

“If inflation wasn’t a factor, I wouldn’t be losing money. And I don’t have any means to put the brakes on it,” Brackson says, adding that right now, her expenses outweigh her income. Brackson isn’t an outlier. MassMutual found that nearly half of Americans exceeded their grocery budgets in the last three months, while 43% admitted to underestimating their gas budget.

“I make decent money, but I’m very uncomfortable,” she says. Prior to the pandemic, Brackson was making six figures. But she was laid off in 2020 and had to go freelance—she now brings in about $60,000 a year.

In addition to soaring inflation, threats of a looming recession and continued food and supply shortages also have Brackson spooked. Enough that she decided she needed cash on hand, rather than tied up in investments.

“I had a quite aggressive portfolio just because I’m 32 and don’t have a lot of savings,” Brackson says, adding she worried about taking a financial hit she couldn’t afford if she left her investments in the market.

Because Brackson was just entering the workforce at the start of the Great Recession, it took her longer to start saving and investing. And she still feels behind—so the savings she has managed to accumulate is all the more precious to her. “I was trying to make up for lost time. That’s why I also bought into Ethereum and Bitcoin.”

An active investor, Brackson also had a small amount invested in altcoins like Dogecoin, but she says she invested only $20 here or there for fun. When she cashed out in November 2021, her combined cryptocurrency balance was nearly $25,000. As of Thursday morning, Bitcoin was down 54.60% year to date, while Ethereum’s value has plummeted 70.08%.

“Watching crypto, I just felt it was overvalued. I was making decent returns on it, but returns [like that] don’t always last forever,” Brackson says. “I grew up in gambling towns and so it’s like, get out while the getting’s good.”

Brackson arguably got lucky, pulling out of her crypto investments before the big crash this spring. But she also decided to cash out the roughly $63,000 she had in her 401(k), taking a hit with withdrawal penalties. For now, all of that money is in savings, which is earning a “ridiculously low amount” of interest, she says.

While financial experts would rush to argue that investing—especially money earmarked for future goals like retirement—is a long game and it’s best to stay the course through market dips, Brackson has no regrets. “What I would have lost this past May was quadruple what the penalty was,” Brackson calculates. Year to date, the S&P 500 is down 23.12% as of Thursday. “I do still have the savings,” Brackson says, adding she tries to keep from taking too many withdrawals.

In addition to using the cash as an inflation cushion and looking to avoid losing money on the markets right now, Brackson also used some of it to pay off her car loan. She had a variable interest rate that started at 12.5% and shot up to 29%, which made the payments on her used Nissan too high.

And Brackson says that she’s not planning to stay out of the market forever. She’s predicting that the U.S. will enter a recession or bear market in the next 18 months—and when that happens, she’s hoping to buy the dip. “But I'm probably going to be a little bit less aggressive,” she says.

“I’m not going to be out of the game forever. I’m not cashing out and just washing my hands at 32,” Brackson says. “I feel like I’m putting it on pause for now.”