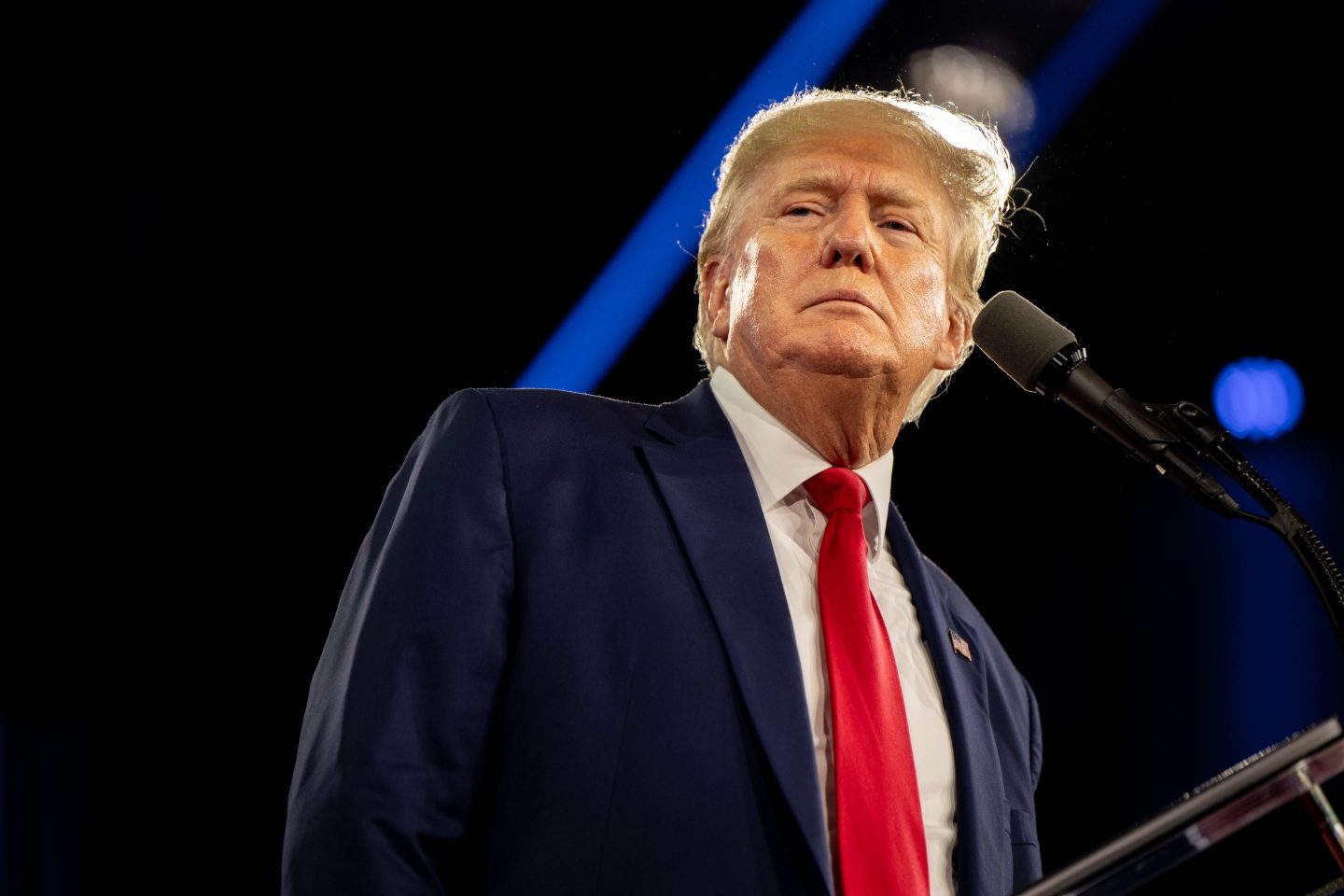 The FBI affidavit that was used to get a search warrant for former President Donald Trump’s Mar-a-Lago estate was made public, with portions of it blacked out, giving a rare partial look inside the politically charged probe.

The highly sensitive document was filed Friday in federal court in West Palm Beach, Florida, after a magistrate judge ruled the public should be allowed to see at least part of it due to the “historical interest” in the search for classified documents at Trump’s home.

The document, which is 38 pages including attachments, begins with a description of the scope of the FBI’s investigation, which was prompted by a discovery of “highly classified” documents in 15 boxes recovered by the National Archives earlier this year. The FBI says in the affidavit that Trump stashed classified defense information at his home.

The probe was intended to cover: how documents with classified markings were removed from the White House and wound up at Mar-a-Lago, whether they were stored in areas of the property approved for classified materials, whether other classified records were being held there, and who was responsible.

Of the 32 non-exhibit pages of the affidavit, 24 included either complete, full redactions of paragraphs, or partial ones.

The Justice Department had fought to keep the affidavit completely sealed, saying its ongoing investigation would be “severely compromised” if it were released. The public version includes blacked-out sections intended to shield the identities of witnesses, law enforcement agents, people who haven’t been charged and grand jury information, as well as details about the investigation’s strategy, direction, scope, sources, and methods.

The affidavit has become a focal point of the controversy surrounding the search of Mar-a-Lago on Aug. 8, when FBI agents investigating missing White House records retrieved 11 sets of classified documents in about 20 boxes. The search has fueled political divisions ahead of midterm elections in November and Trump’s possible entrance into the 2024 presidential race.

Trump argues the search was politically motivated and unnecessary, saying the government only needed to ask him and he would have returned the records. The former president has given a variety of reasons for why the documents were in his possession, including that he had a “standing order” to declassify materials he wanted. He also suggested without evidence that some documents might have been planted.

Earlier this week, Trump filed suit in Florida seeking to have a “special master” appointed to review materials that were seized during the search.