At financial software giant Intuit, A.I. is becoming ‘foundational’ to how the company operates 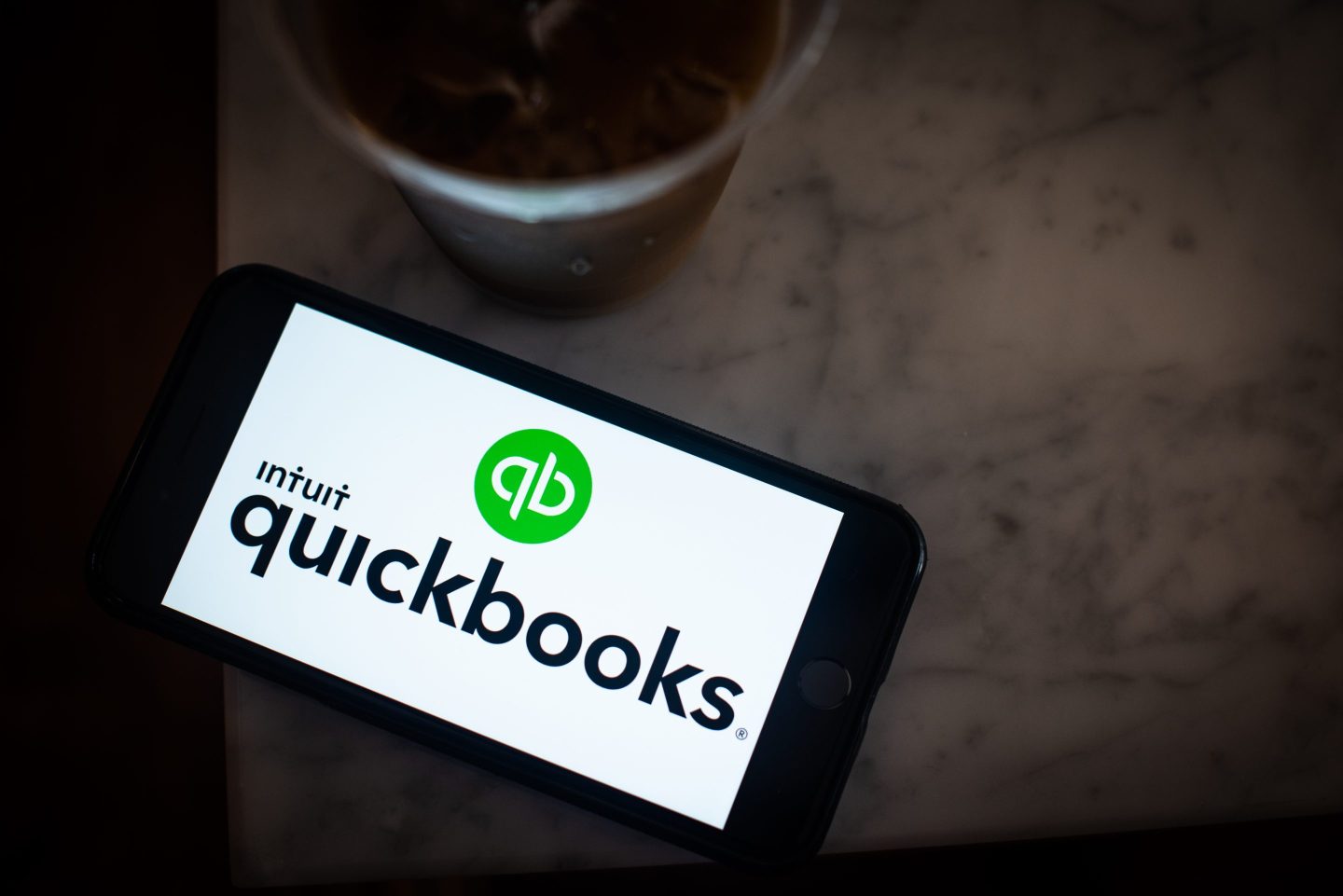 Welcome to August’s special edition of Eye on A.I.

For any business, cash is king. That’s particularly true for small businesses that don’t have the ability to easily tap credit lines, loans, or other kinds of debt and equity financing that are available to larger companies. “I used to run quite a few small businesses and one of the things most important to me was managing the cash,” says Ashok Srivastava. “Am I going to have enough money to pay the bills at the end of the month? Can I make payroll?”

That’s why Srivastava, who is now the chief data officer at financial software giant Intuit, is particularly proud of having helped build an A.I.-enabled cash forecasting tool that many small businesses now rely on to make sure they will have enough cash. The tool examines unpaid invoices, past payment patterns, and known upcoming expenses. If the A.I. software thinks there’s likely to be a shortfall, the system recommends steps the business owner can take to hopefully close the gap, or in some cases, help them get a loan. In the past year, thanks to improvements Srivastava’s team has made in the system, the number of people taking advantage of the cash forecasting tool has risen by more than fivefold and, in 95% of cases, the business owner takes the action that the system recommends.

And if it turns out that the business does need a loan, A.I. helps assess the business’ creditworthiness and make sure they get a decision quickly. Intuit says that 60% of customers who obtain loans through this product—which is called QuickBook Capital—would not qualify for a loan from a bank. “We can provide the loan because we have so much good data and A.I.,” Srivastava says. He says products like this were a lifesaver for many small businesses during the pandemic and are likely to continue to be so as many companies wrestle with surging inflation.

Srivastava says these are just a few examples of the way in which Intuit is putting A.I.-powered features into its products, which include popular tax preparation software TurboTax, and QuickBooks, which small businesses often use for accounting, as well as credit monitoring software Credit Karma, personal finance software Mint, and email marketing platform Mailchimp. “This is the direction we are headed,” Srivastava says. “We want to provide advice at scale.” He says that means making sure that advice is powered by A.I. “wherever it makes sense,” and having A.I. working to assist human experts, not replace them.

Like many companies, Intuit is finding that advances in natural language processing are having some of the biggest business impacts. For instance, although Intuit makes software, much of its business is actually based around customers consulting with human experts, such as tax advisors or accounting specialists. In the past, these experts would have to type notes on the conversation while listening to the customer. That meant that sometimes the experts weren’t able to spend enough time actually thinking about the customer’s problem and how to overcome it. Now, language A.I. systems automatically take notes for the expert call handlers and automatically summarize the conversation and categorize the caller’s issue. That helps the expert find the best information to relay to the customer. But it also helps Intuit track trends and spot potential issues with the company’s software that its developers may need to fix.

And Srivastava says the company is “investing more and more” in large language systems, especially those that can turn speech to text and then analyze that text. “Advice comes from conversation,” he says, so it is important that A.I. systems can help make those conversations happen—and analyze their content.

He also says that Intuit is among those companies experimenting with using reinforcement learning to improve their A.I. systems such as that cash-flow analysis feature in QuickBooks. Reinforcement learning is the kind of A.I. that learns from experience, essentially by trial-and-error, how to maximize some reward that the person creating the A.I. specifies. In particular, Intuit is exploring the use of a kind of reinforcement learning called a multi-armed bandit, which tries to balance how much an A.I. system explores new options versus how much time it spends recommending following actions that it has already found to work. It is A.I. like this that helps Intuit hone the advice it gives a small business about how best to improve cash flow.

Intuit is an example of a company that is putting A.I. at the very heart of its business. “A.I. is foundational for how we operate,” Srivastava says. It is likely that many other companies will soon find the same.

Here are a few other things happening in A.I. this week.

This week's news section was curated by Alexei Oreskovic.

Zuckerberg: no perfect A.I. Meta has invested a lot of money in A.I. over the past several years, particularly as a tool to help eliminate objectionable content from the Facebook news feed. But Zuckerberg doesn't think A.I. will ever be capable of handling the job on its own. "I don't think that this stuff is black and white, or that you're ever going to have a perfect A.I. system. I think it's all trade-offs all the way down," he said in a 2-hour-plus interview with Joe Rogan that was released on Thursday. Zuckerberg's point is that humans will always have to decide how much "bad" content slips through the A.I. censor. If the A.I. filters too aggressively, then all unwanted content is eliminated, but some innocent content will inevitably get blocked as well. It's an obvious point to make when it comes to today's A.I. But Zuckerberg's limited view of A.I.'s future potential is surprisingly pessimistic coming from the man who wants to build a metaverse.

Don't say you weren't warned. We talk a lot about DALL-E 2 and GPT-3 here at Eye on A.I. But is the rest of society ready for the major changes that these A.I. technologies will bring? That's the focus of a New York Times essay by Kevin Roose, who says that a "wave of world changing A.I." is much closer than we think, and that we no longer have years, or decades, to prepare for it. "A.I. that works doesn't stay in a lab," writes Roose—it quickly gets integrated into social media algorithms, educational software, and military equipment. Roose has three suggestions to prepare: Lawmakers should get more familiar with tools like DALL-E 2; Big Tech firms like Google and Meta must be more transparent about the performance of the A.I. tech they're developing; And the media should try to be less hyperbolic when covering artificial technology.

Microsoft and ByteDance team up. A.I. is a key battleground in the competition between China and the U.S. for tech supremacy. And ByteDance, the Chinese company that owns TikTok, has been of particular concern—former President Donald Trump, you may recall, tried to ban TikTok in the U.S., and Microsoft at one point tried to buy TikTok from ByteDance. Despite these geopolitical tensions, Microsoft and ByteDance are now teaming up on an open source A.I. project called KuberRay. The project, CNBC reports, is designed to help businesses run A.I. apps on multiple computers at once. Engineers from Microsoft and ByteDance discussed the collaboration at a panel at the Ray Summit in San Francisco.