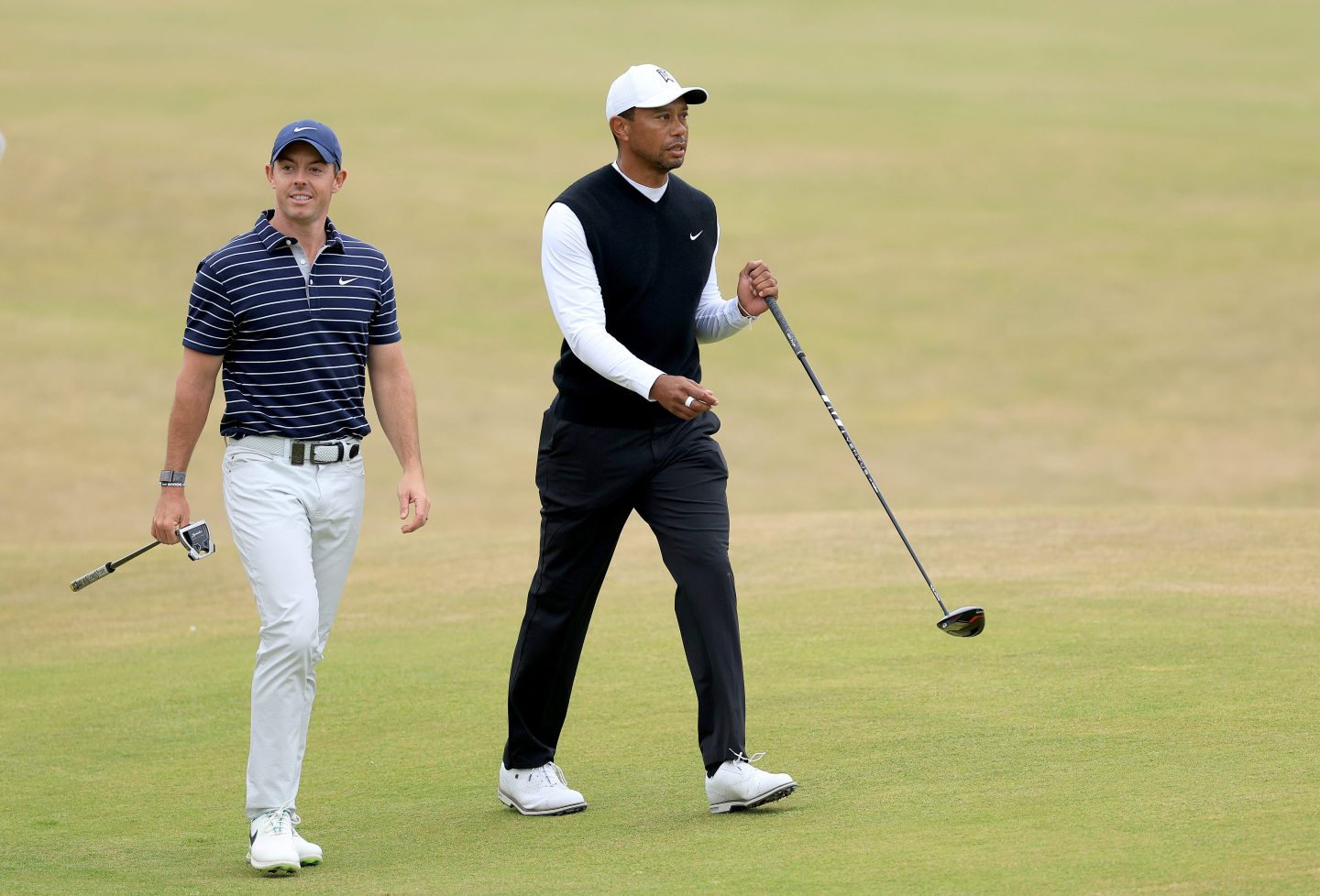 Tiger Woods and Rory McIlroy, two of golf’s biggest names, plan to launch a new golf competition that will air on Monday nights, starting in January 2024.

The TGL, which the backers describe as a “new, tech-infused golf league,” is being created in partnership with the PGA Tour. Matches will take place in a custom-built venue for over two hours each Monday. The league has not yet named a media partner, but said the regular season will take place over 15 weeks, followed by semifinal and finals matches.

“TGL is the next evolution within professional golf, and I am committed to helping lead it into the future,” said Woods in a statement. “Embracing technology to create this unique environment gives us the ability to move our sport into primetime on a consistent basis alongside so many of sports’ biggest events. As a big sports fan myself, I’m excited about blending golf with technology and team elements common in other sports.”

TGL will feature six teams of three PGA Tour players in a weekly two-hour match. It aims to make golf more accessible to viewers, letting them watch every minute of action as it unfolds. McIlroy likens it to “sitting courtside at an NBA game.”

The announcement did not provide details about how the league plans to make golf more appealing to a young audience, but mockup images show teams of golfers teeing off into a virtual environment (much like golf simulators in some bar, but obviously much more detailed). A real-world (though “tech-infused”) green, with surrounding hazards in the center of a stadium will seemingly be where the teams show off their real-world skills.

The TGL comes as the PGA faces its biggest competitor in decades, with the recent launch of the Saudi-backed LIV Golf series, which has attracted Phil Mickelson and other golfers.

Woods has rejected the LIV series, refusing a $700–$800 million payday to play in the league.