Tiger Woods does not approve of Saudi-backed golf league, and turned down $700–$800 million to prove it 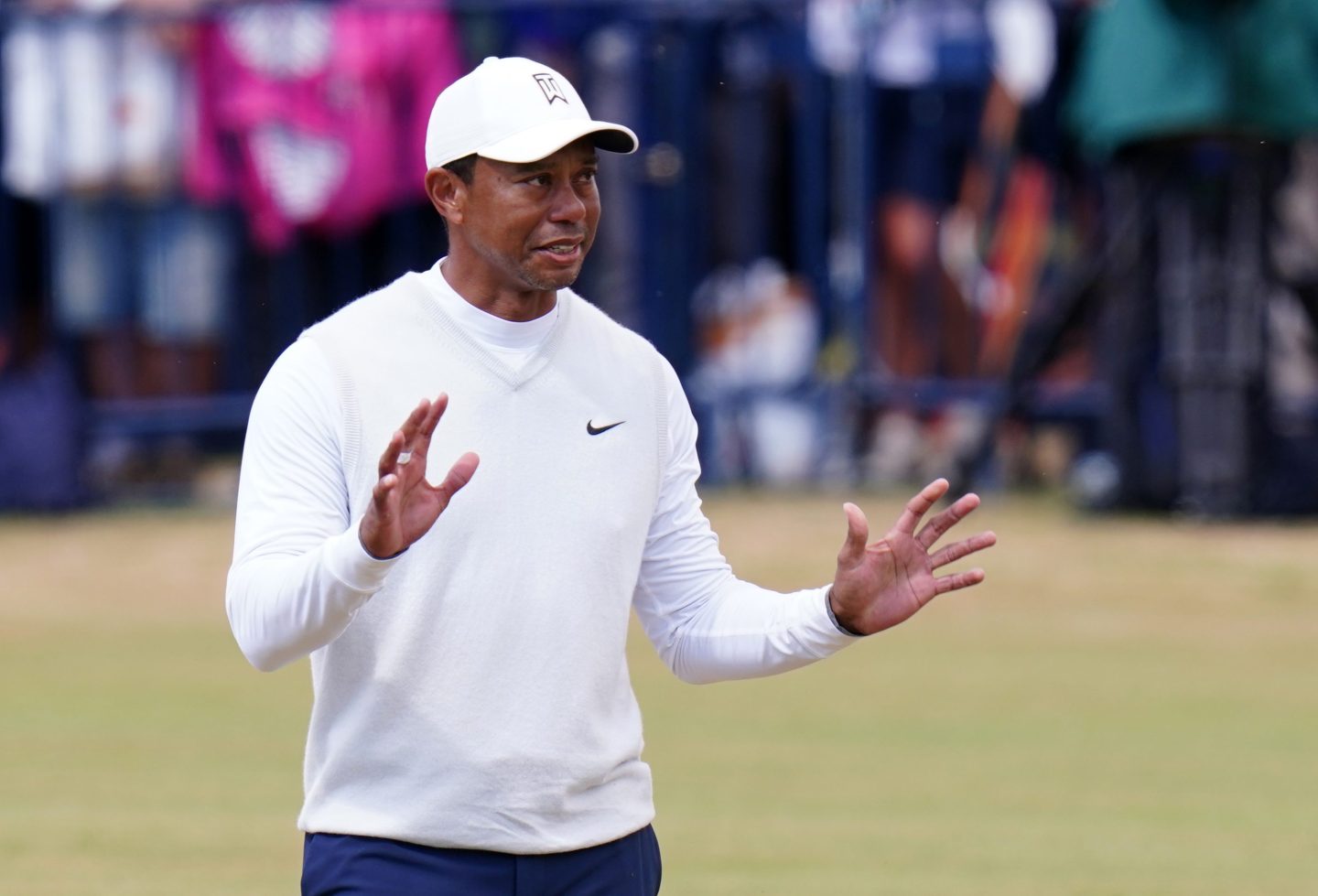 The controversial multimillion-dollar LIV Golf Series backed by the Saudi government suffered another serious blow, as it looks like no amount of money will be able to sway the sport’s most high-profile figure.

Tiger Woods—the American golfer tied for the most PGA Tour wins ever, who was officially designated as golf’s most popular player earlier this year—has never been a fan of the Saudi-sponsored tour that is set to rival the American PGA, and not even a massive payout could change his mind.

Woods reportedly rejected an offer worth $700 to $800 million to play in the LIV series, a fact seemingly confirmed this week by LIV CEO Greg Norman during an interview with Fox News’ Tucker Carlson.

When asked by Carlson whether the reported figures offered to Woods were accurate, Norman replied that “that number was out there before I became CEO” and that the offer was “somewhere in that neighborhood,” adding that LIV had approached Woods before he was put in charge of the group last year.

“Tiger is a needle mover,” Norman said. “Of course you got to look at the best of the best.”

Last month, Woods openly discussed his reservations and disapproval over the LIV series at the 2022 Open Championship in Scotland, saying that some players had “turned their backs” on the PGA Tour that had made them famous.

“I just don’t understand it,” Woods said, referring to the number of high-profile players who had accepted large pay packages upfront to appear in the LIV league.

What is the LIV Tour?

The LIV Tour is officially the richest series in the history of the sport.

The 2022 inaugural series began last June, and each tournament is worth $25 million in prize winnings, of which $20 million will go directly to individual players, according to the Sporting News. Top place will walk away with $4 million, while the last-place finish will still nab $120,000.

The LIV Team Championship will round out the series in October, and put up an extra $50 million in prize money. The winnings are separate from acceptance fees and the large nine-figure signing-on fees some players have accepted.

Phil Mickelson, the pro golfer who won the PGA Tour in 2021, reportedly accepted a $200 million offer from LIV to appear in 2022 and 2023 editions of the league, in addition to any eventual winnings.

In June, the PGA suspended its 17 members who had accepted LIV’s offer and made an appearance in the league’s inaugural season.

Speaking at last month’s event in Scotland, Woods said that he was worried that young players would not be able to experience similar events given LIV’s break with tradition, and suggested that LIV and CEO Norman were not helping the sport with their new initiative.

“Greg has done some things that I don’t think is in the best interest of our game,” Woods said.

In his interview with Carlson, Norman said that a goal for the LIV series was to break up the “monopoly” of the sport built by the PGA, which he said is trying to “shut us down whatever way they can.”