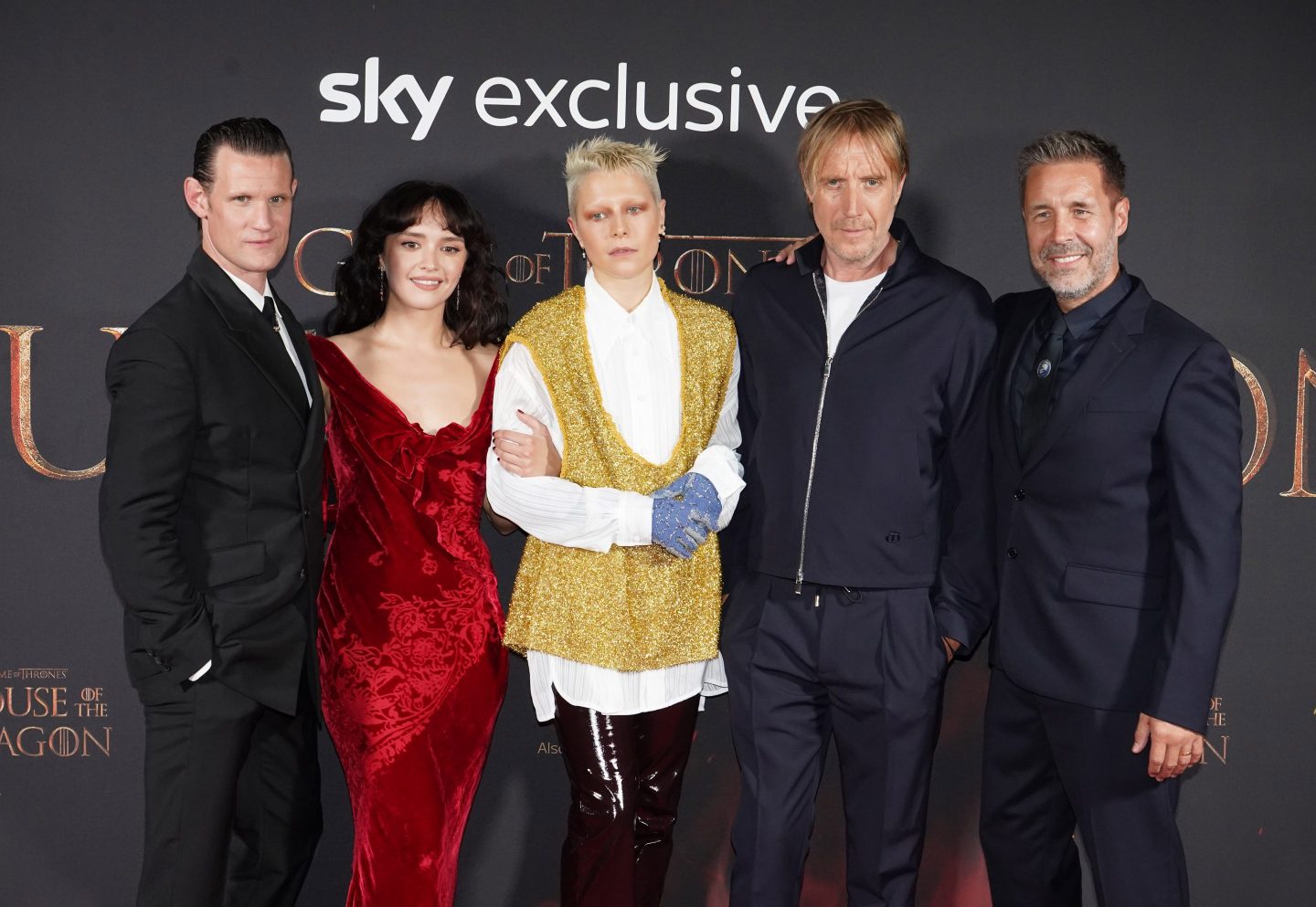 The hotly anticipated debut of the “Game of Thrones” prequel saw a vast number of users flock to HBO Max, overwhelming the service for some on Sunday night in the US.

More than 3,000 outages were reported across the global monitoring service Downdetector at 9 p.m. in New York, just as “House of the Dragon” was released.

The show is being “sucessfully viewed” by millions of subscribers, a representative for Warner Bros Discovery Inc., the parent of HBO, said in a statement.

“We’re aware of a small portion of users attempting to connect via Fire TV devices that are having issues and are in the process of resolving for those impacted users,” the representative added.

Still, many users took to Twitter to complain about the issues.

“House of the Dragon” arrives more than three years after the last episode of “Game of Thrones,” which alone drew 19.3 million viewers, a record for HBO.

The prequel is set roughly 170 years before and focuses on the Targaryen family’s bloody turmoils.

Streaming companies have struggled to keep up with demand for their most popular shows. Earlier this year, the release of the season finale of “Stranger Things” sent Netflix Inc.’s platform crashing.