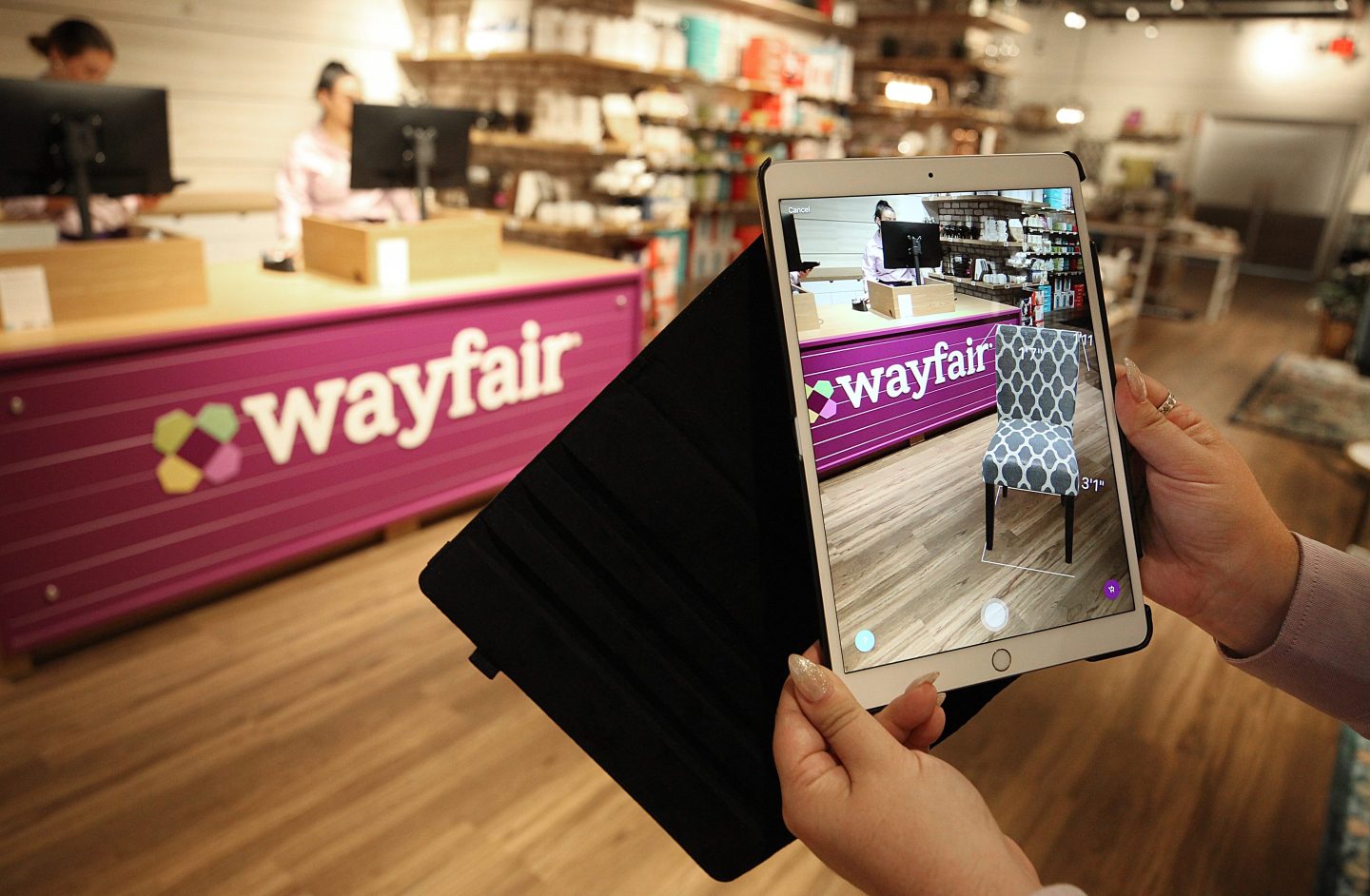 Wayfair shares plummeted on Friday after the furniture retailer announced it would lay off around 5% of its global workforce.

The company said in a filing that it would reduce its staff numbers by 870 as part of its cost-cutting plans.

“As a result of this workforce reduction, we expect to incur between approximately $30 million and $40 million of costs, consisting primarily of employee severance and benefit costs, substantially all of which we expect to incur in the third quarter of 2022,” Wayfair said in the document.

Shares were down by around 13% on Friday, having nosedived in pre-market trading on the back of the job cuts announcement.

It means that shares of the company have lost two-thirds of their value so far this year.

Wayfair was a pandemic winner, with its 2020 full-year earnings surging 45% from a year earlier. But the company’s fortunes have taken a turn in recent months.

In the three months to June, Wayfair’s revenues fell by 15% year on year as spiraling inflation continued to squeeze consumer spending power.

Wayfair’s announcement on Friday makes it the latest high-profile company to make drastic cuts to its workforce this year.

Netflix, Facebook parent company Meta and fintech company Robinhood all announced layoffs earlier this year, and it was reported this week that Warner Bros. Discovery was cutting staff working at HBO Max.

Earlier this week, survey results from global consultancy PwC suggested that half of U.S. companies are planning to lay off staff.