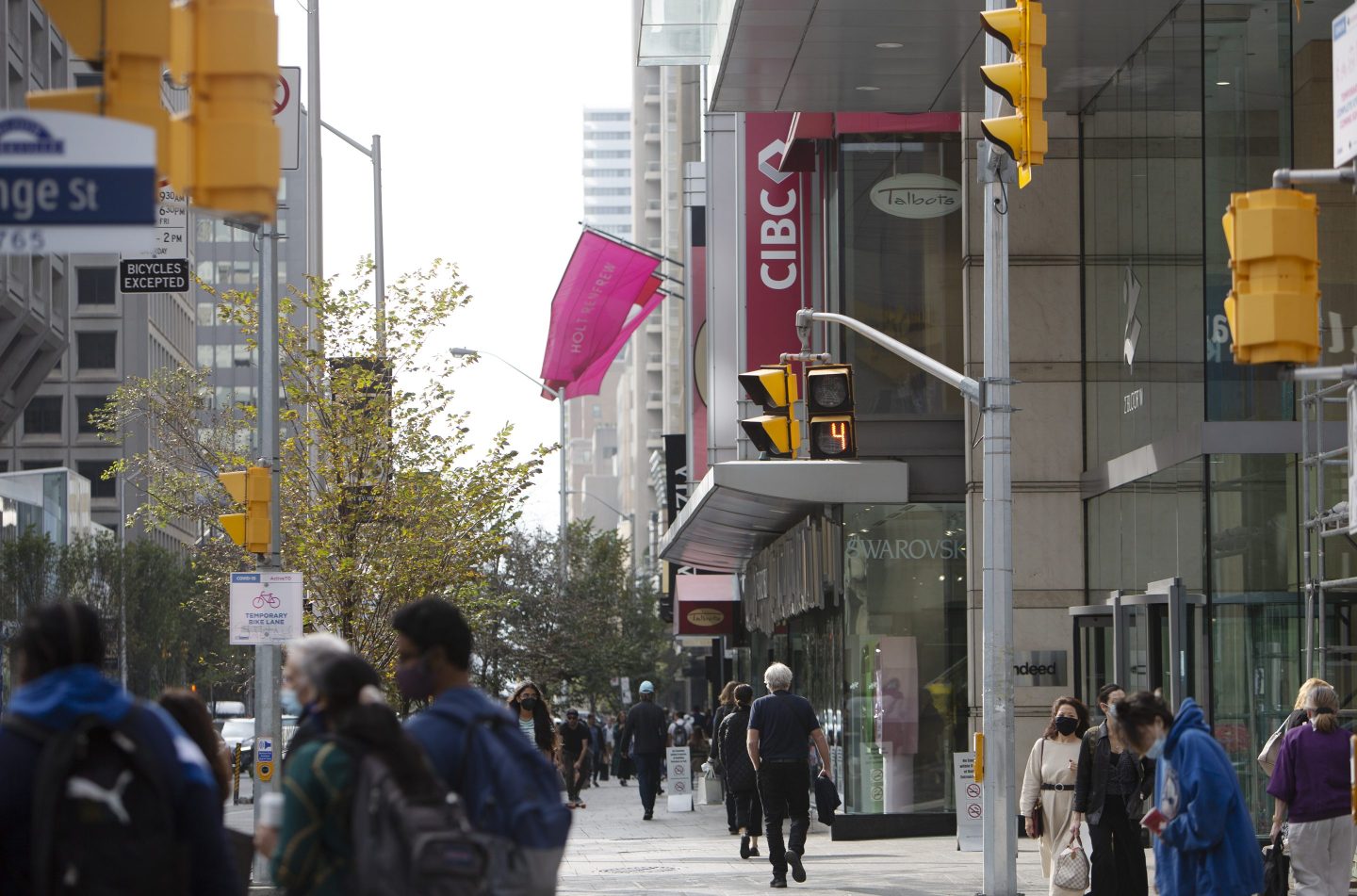 Earlier this month, U.S. President Joe Biden signed into law the CHIPS and Science Act. While the new law was widely celebrated, it removed key immigration provisions that were offered in a previous version of the bill–the America COMPETES Act.

If included in the CHIPS and Science Act, these provisions would have established a dedicated startup visa program for foreign entrepreneurs and streamlined the green card pathway for immigrants with Ph.D.s in STEM fields.

Failure to include these provisions in the new law is a missed opportunity for the U.S.–and a setback in the important national goal of seeding and accelerating American innovation in critical technologies. The limitations of the U.S. immigration system leave it vulnerable to falling behind countries like Canada, which already boasts a successful startup visa program and multiple pathways to citizenship for talented immigrants.

Recently, Amazon–the second largest employer in the U.S.–voiced its frustration with the immigration system, urging the U.S. government to act on the damaging green card backlog.

The original startup visa proposed in the America COMPETES Act would have formalized the recently revived International Entrepreneur Parole Program (IEPP), which initially launched toward the end of the Obama administration but was stifled during the Trump administration. In 2017, the Department of Homeland Security (DHS) estimated that nearly 3,000 foreign entrepreneurs would be eligible for the program annually.

While the success stories of foreign-born entrepreneurs are widely publicized through the likes of the founders of Google, Tesla, Pfizer, Nordstrom, and others, the true impact of immigrant entrepreneurship is much broader. A 2020 National Bureau of Economic Research (NBER) report on Immigration and Entrepreneurship in the United States found that immigrants in the U.S. are 80% more likely to start a business than native-born citizens and the total number of jobs created by immigrant-founder firms is 42% higher than that of native-founder firms, relative to each population. Furthermore, a 2018 economic analysis from New American Economy estimated that 85% of foreign entrepreneurs in the aforementioned International Entrepreneur Parole Program (IEPP) would start firms in STEM-related industries and would create nearly 410,000 jobs over 10 years.

The failure of the U.S. government to establish a startup visa program is limiting economic growth and ceding ground to our competitors in the global race for foreign talent. Meanwhile, north of the border, Canada is increasing its intake of immigrant entrepreneurs through its own dedicated startup visa program.

The Canadian startup visa program is designed to target foreign entrepreneurs with the skills and potential to start innovative businesses that can create jobs for Canadians and compete on a global scale. Notably, when compared to the U.S. immigration system, the efficiency of the Canadian startup visa application process offers a seamless transition for startup founders and their companies.

As Canada reaps the benefits of successful startups flourishing and creating jobs, the U.S. continues to leave driven foreign entrepreneurs and talented professionals knocking at the door only to look elsewhere.

With a recession looming, an enduring STEM talent shortage, and major employers like Amazon sounding the alarm on the current shortcomings of the immigration system, it’s time for the U.S. government to enact reforms that embrace the job-creating power of foreign talent through a startup visa program.

Dick Burke, JD, is the CEO of Envoy Global. Ray Walia is the co-founder and CEO at Launch Academy.