The jobs most enjoyed across generations: From Gen Zers to Boomers 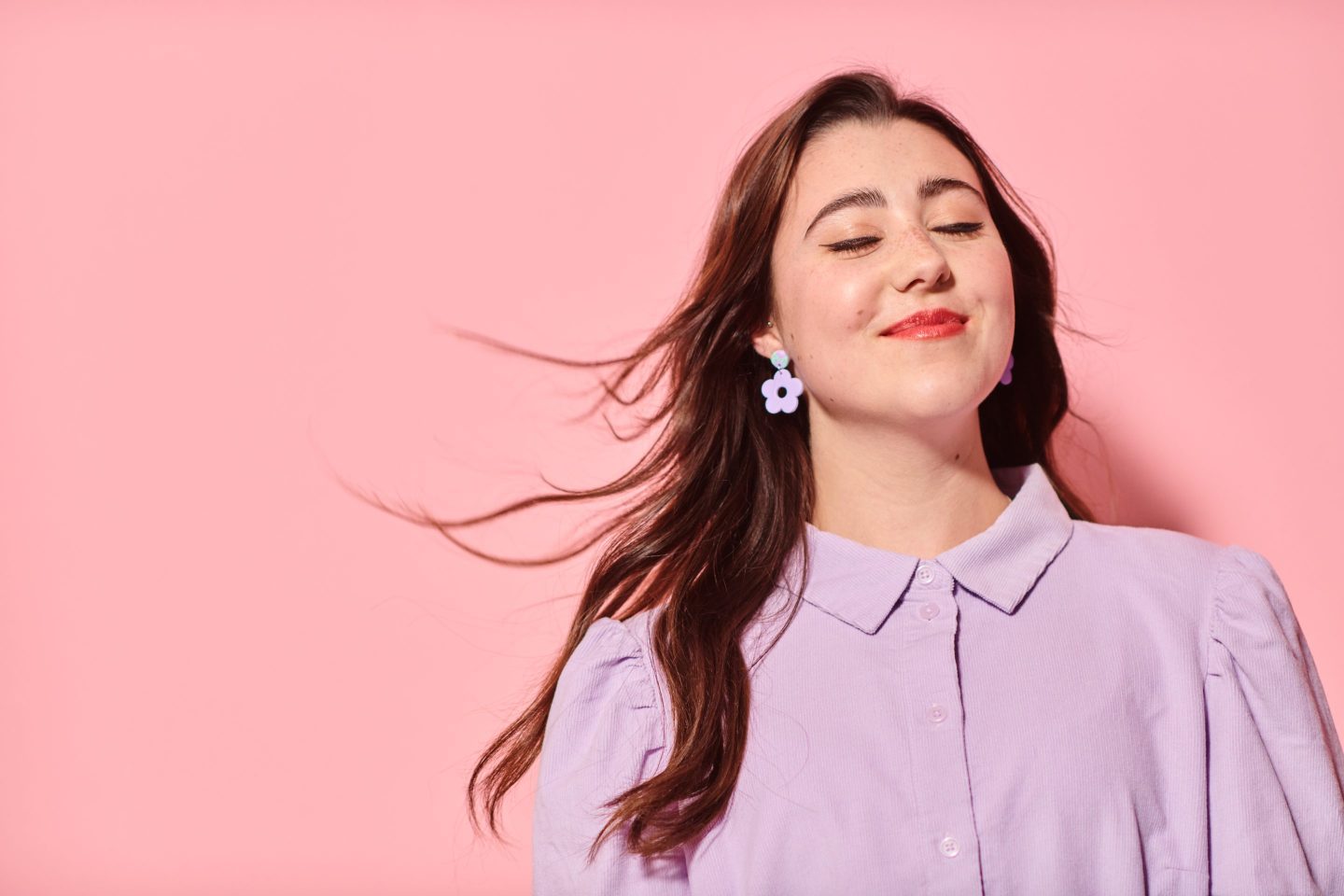 The differences between the jobs Gen Z and millennial workers flock to may have a lot to tell us about what different generations are prioritizing in their lives.

The ability to shape and mold how a company operates is becoming increasingly important to employees who are part of the Gen Z demographic—generally considered those born in the late 1990s.

And the jobs that allow these workers to do so tend to yield the most satisfying careers, according to a new study out this week by the economic research team at Glassdoor, a recruitment site that allows employees to leave reviews for their companies.

The study focuses on Gen Z and the generation’s satisfaction with different jobs using a five-point scale, but it also addresses the types of jobs most satisfying to other generations as well, including millennials, Gen Xers, and baby boomers, based on employee reviews from the Glassdoor site.

For Gen Zers, the most satisfying professions tend to be “creative, non-technical roles” according to the survey: jobs that give workers more freedom to influence a company’s culture.

Satisfying jobs for Gen Zers are those that can “provide them with the opportunity to shape company culture and have social impact,” according to the report. Gen Zers are also unafraid to go the corporate route to help create more inclusive workplaces.

The most satisfying job for Gen Z is to be a corporate recruiter.

For older generations, jobs in positions of power and authority tend to be favored.

Gen Z employees largely entered the workforce in the midst of a global pandemic that revolutionized job markets by normalizing working from home, leading many workers in this generation to demand flexible work schedules and more wellness benefits.

But the survey reaffirms a growing belief that equity and inclusion are likely to be more important for young workers over the long term.

Less than a quarter of Gen Z workers consider remote work to be “very” or “extremely” important to them, according to a June survey by the National Society of High School Scholars; but workplace equity was cited as a pillar of Gen Z employee demands.

Many also sought out companies and jobs with a more welcoming culture, with 63% of respondents saying they value in-person mentoring and training events.

Company culture, and the potential for toxicity in the workplace, are shaping up to be some of the biggest factors influencing an employee’s decision to stick with a job or leave it.

A toxic company culture was the number one reason people decided to leave their jobs in a survey by career services company FlexJobs, which found that 62% of workers surveyed who had recently quit their jobs did so because of toxic workplaces—higher than the percentage of people leaving jobs either because of low salaries or a lack of remote work options.