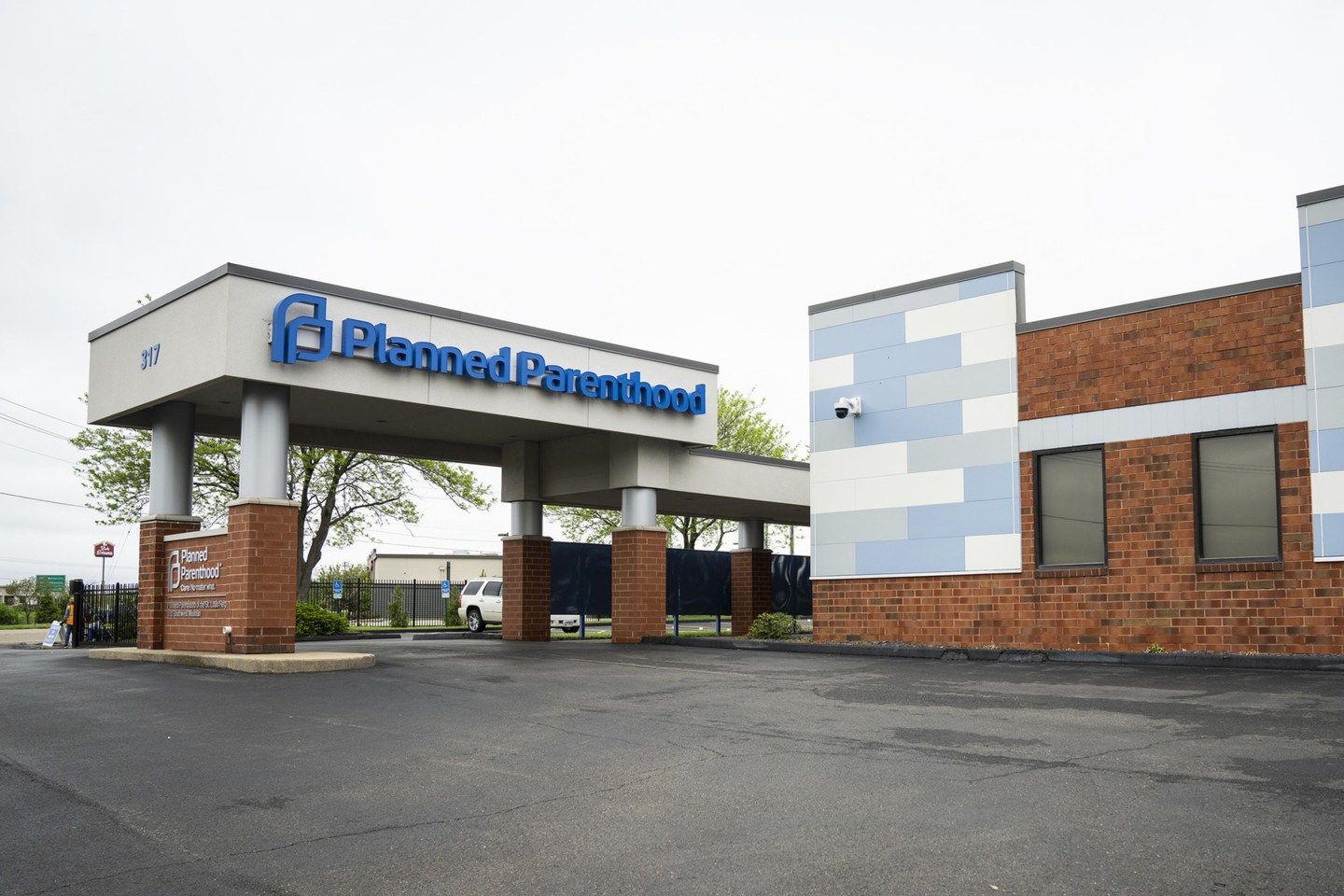 The overturn of Roe v. Wade and the constitutional right to abortion left huge swaths of the country without essential reproductive services, as one state after another banned or severely limited the procedure.

With abortion on the ballot in multiple states for the upcomign midterm elections in November, those areas could potentially grow even bigger as pro-choice and pro-life candidates vie for the same seats.

To fight further restrictions on reproductive rights, Planned Parenthood announced Wednesday that it will spend $50 million on elections across the U.S. this year, the most in the organization’s history. The previous record was $45 million, which Planned Parenthood spent on political races in 2020.

“This is an election about power and control,” Jenny Lawson, executive director of Planned Parenthood’s voting advocacy arm, wrote in a press release. “The Supreme Court and anti-abortion rights politicians have stripped people of their constitutional right to abortion and the ability to make personal health care decisions.”

The nonprofit will concentrate its spending on elections in nine target states, according to the release: Georgia, Nevada, Minnesota, Pennsylvania, Arizona, North Carolina, New Hampshire, Michigan, and Wisconsin. In those states, Planned Parenthood is supporting Democratic politicians running against anti-abortion Republican candidates.

Abrams, Warnock, and Cortez Masto have all received Planned Parenthood’s endorsement, and the organization confirmed its financial support of those candidates to Fortune. The organization is also supporting down-ballot candidates in its target states.

Similar fights for governor are playing out in Minnesota, Pennsylvania, Wisconsin, and Michigan, while Senate races are happening in Arizona, North Carolina, and New Hampshire.

The results of governor races have the potential to upend reproductive rights at the state level. In Michigan, for example, a 1931 abortion ban is currently on the books but neutralized by a court injunction. This year’s race between Democratic incumbent Gretchen Whitmer and Republican Tudor Dixon threatens its status. Dixon has already promised to support anti-choice legislation to cross her desk if elected.

It’s not just state level races that hang in the balance this November. The President’s party historically fares poorly during midterms, and this year’s elections could flip Senate control from Democrat to Republican. The Senate is currently split evenly along party lines, with Vice President Kamala Harris’ vote tipping the balance toward Democrats.

The full slate of election outreach across states is expected to reach about six million eligible voters via both volunteer and paid canvassing, phone banking, and paid advertising.

The organization received a major influx in donations in the aftermath of Roe’s overturn in June, and there are already signs that the right to abortion is a motivating factor for many voters.

The highest percentage of Americans named abortion as a key issue in a recent Gallup poll since it started keeping track of that metric it in 1984, while a recent USA Today poll found that a majority of Americans would oppose abortion restrictions on their state ballot.

Earlier this month, Kansas was the first state to put abortion on the ballot during a special primary election with a proposed amendment that, if passed, could have opened the state up to expansive reproductive rights restrictions. Voters overwhelmingly rejected the amendment, in a surprise landslide that sparked home among abortion advocates that other states might follow suit.