Hedge fund investor wrote Disney’s Bob Chapek a letter urging 5 key changes including cost cuts and board shake-ups. Disney responds with ‘Thanks, but no thanks’ 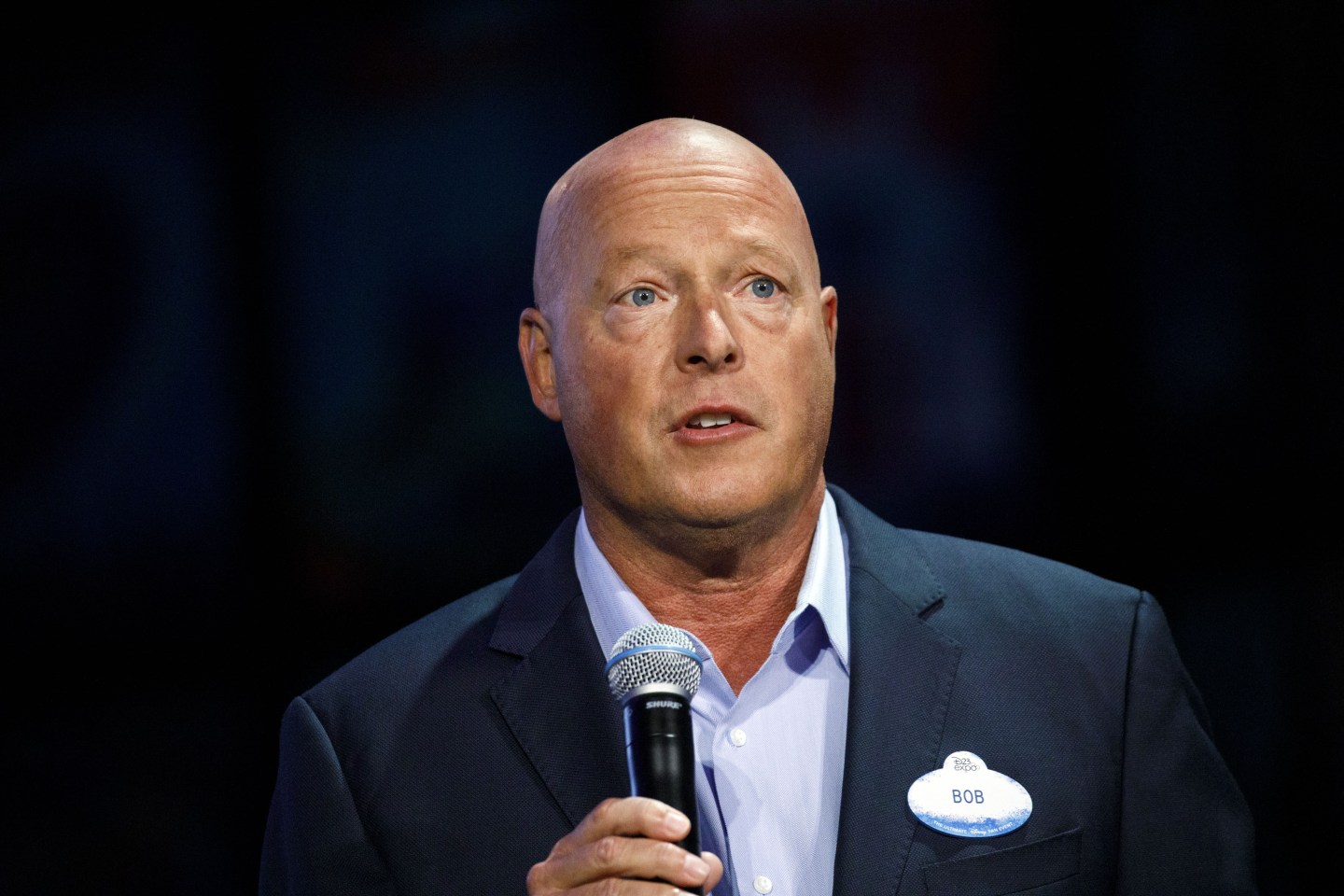 Disney has doubled down on its business model and the leadership of CEO Bob Chapek after a powerful activist investor urged the company to majorly overhaul various aspects of its operations.

Hedge fund Third Point revealed on Monday that it held a near $1 billion stake in Disney, Reuters reported—meaning it owns around 0.4% of the company.

Separately, Daniel Loeb, Third Point’s CEO and chief investment officer, wrote a letter to Chapek on Monday in which he congratulated the Disney chief on “a terrific quarter” but urged him to make several significant changes at the company.

“Disney’s costs are among the highest in the industry, and we believe Disney significantly underearns relative to its potential,” Loeb said.

He also called on Disney to consider spinning sports channel ESPN off into a separate business and to carry out a board refresh.

“This is not meant to single out any current board members, but we believe there are gaps in talent and experience as a group that must be addressed,” Loeb said in the letter.

Disney did not respond to Fortune’s request for comment on Loeb’s letter, but said in a statement published by Deadline that the company “welcomes the views of all our investors.”

“Under the leadership of Bob Chapek, the company has delivered this strong performance while navigating the COVID-19 pandemic and its aftermath, including record streaming subscriptions and the reopening of our parks, where we have seen strong revenue and profit growth in our domestic parks business.”

The media giant also defended its board, dubbing its board members as “independent and experienced” with “significant expertise in branded, consumer-facing, and technology businesses as well as talent-driven enterprises.”

Disney noted that its board of directors had “benefited from continuous refreshment with an average tenure of four years,” according to Deadline.

Last week, Disney said its third-quarter revenues had grown by 26% from a year earlier in a three-month period Chapek described as “excellent.”

He attributed the company’s success in the three months to July 2 to theme park performance, increases in live sports viewers, and significant growth in subscriptions to Disney’s streaming services.

Earlier this month, it emerged that Disney’s streaming services—Disney+, Hulu, and ESPN+—had overtaken Netflix when it came to subscriber numbers.