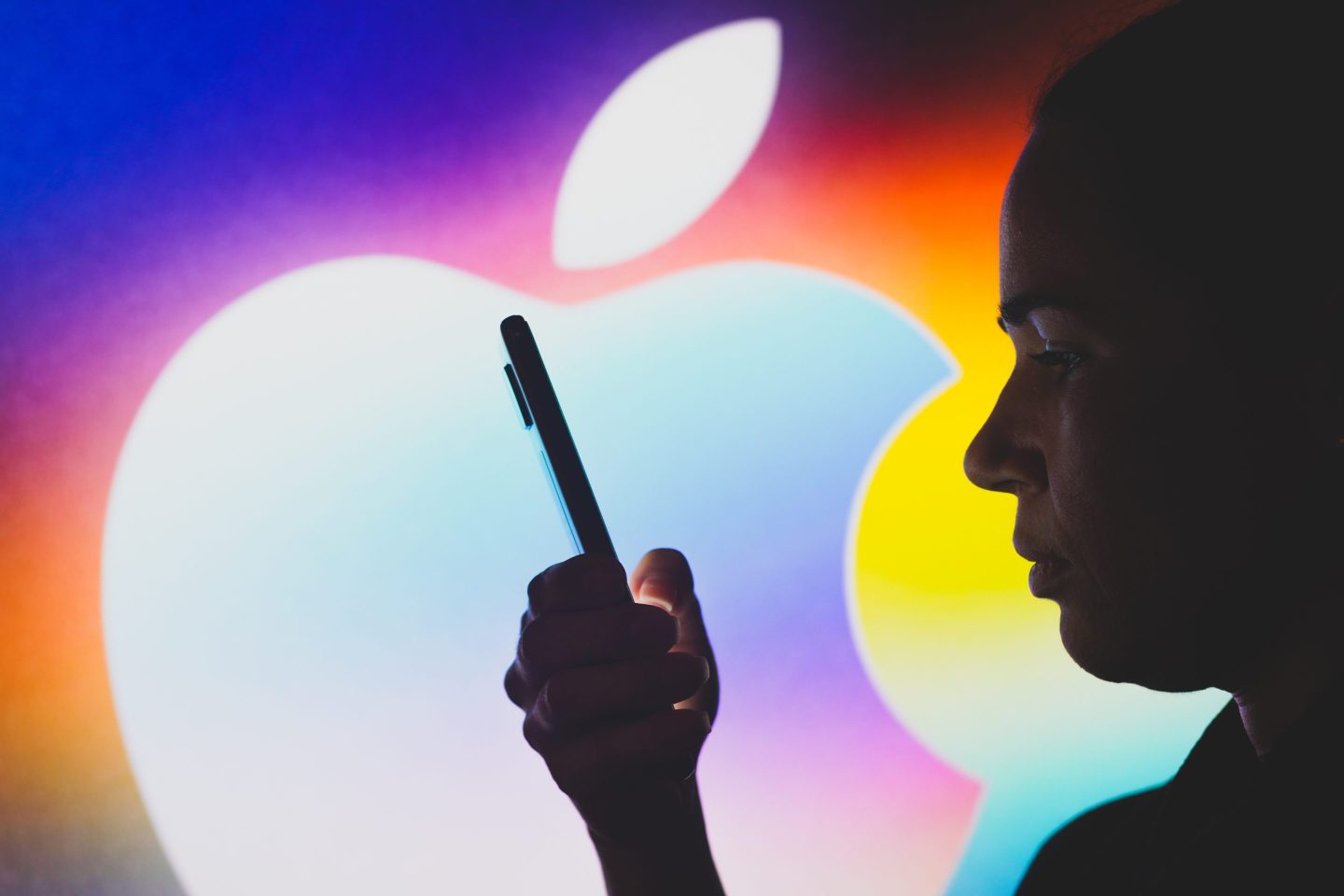 An Apple employee has claimed the tech giant threatened to fire her for breaching company policy after she posted a TikTok video giving viewers security advice regarding their iPhone.

Paris Campbell, a single mother living in New York and working as a repair technician in Apple retail, answered a question from another TikTok user who asked her what to do when her iPhone was stolen at Coachella.

The video went viral and currently has over 7 million views, while Paris herself has almost half a million followers on the platform.

According to the user, the person who took her phone threatened to sell her information on the black market unless she removed her Apple ID from the device.

“I can’t tell you exactly how I know this information, but I can tell you that for the last six years, I’ve been a certified hardware engineer for a certain company that likes to talk about fruit,” Paris said.

“Your phone is actually useless to them, and you’re the only person that can save them, and I suggest that you don’t.”

Paris shortly after posted another video called “Dear Apple,” stating that she was now waiting to hear if she was going to be fired. She told Fortune that she has yet to hear back.

She was allegedly informed that she had breached company policy by identifying herself as an employee and giving away confidential information.

An internal document from Apple reportedly states: “We want you to be yourself, but you should also be respectful in posts, tweets, and other online communications.”

Paris, who has worked for Apple for six years, responded: “I’ve never actually identified myself as an Apple employee until this video.

“Funny thing is, though, after reviewing the social media policies…nowhere does it say I can’t identify myself as an Apple employee publicly, just that I shouldn’t do so in a way that makes the company look bad.”

She also added: “In this video, nothing that I said was not already public-facing knowledge. I breached no form of confidentiality whatsoever.”

Paris told Fortune, “If fired, I would try to appeal the situation or seek legal representation.

“I’ve been on a company-approved medical leave for a while leading up to this, and am still on that leave currently.”