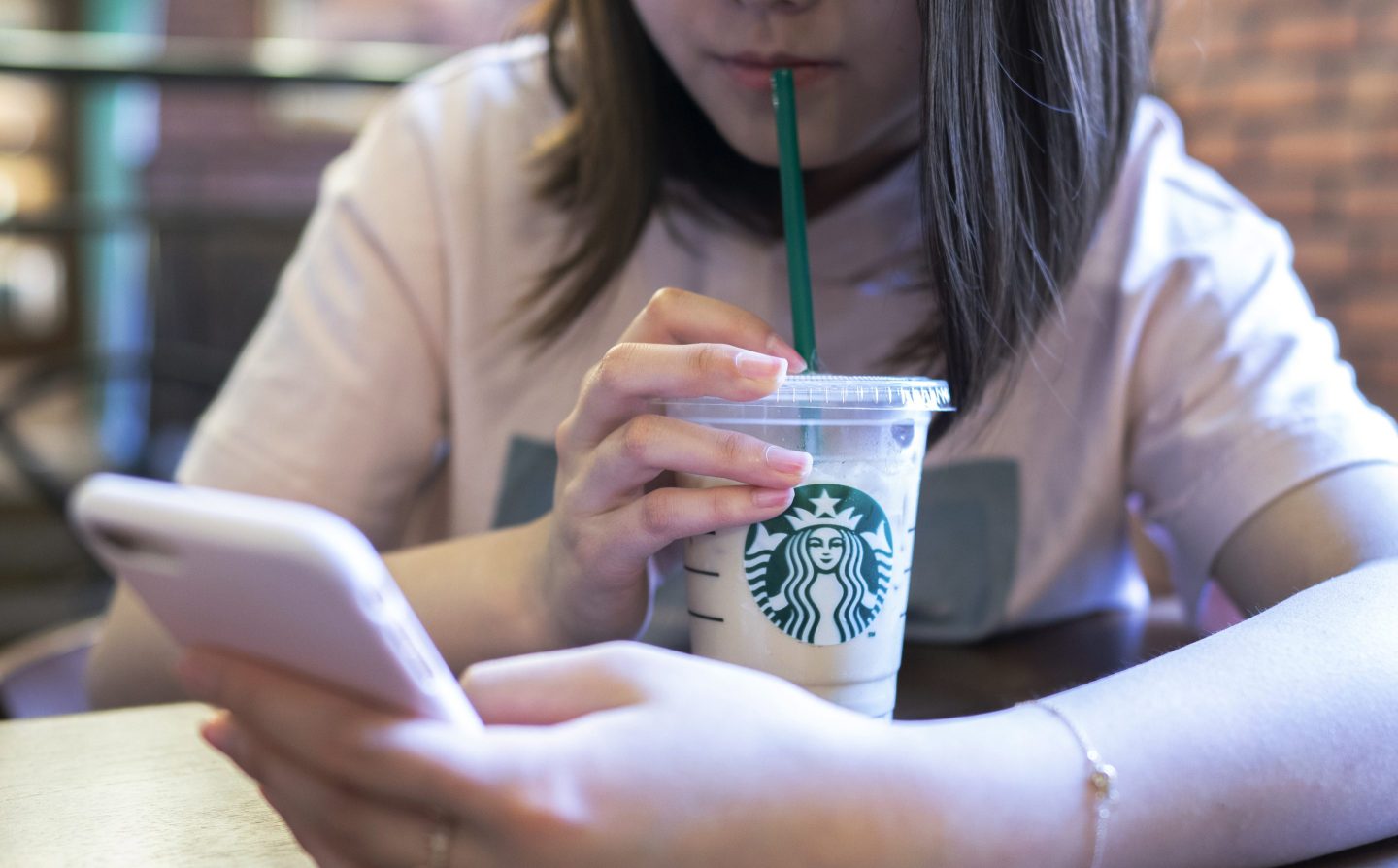 Premium products are becoming a boon for companies from Starbucks to Unilever, despite the cost-of-living crisis and record inflation.

It appears the more expensive option isn’t turning consumers away, and actually seems to be doing the exact opposite.

Starbucks, for example, is focusing on personalized beverages and drinks that customers are less likely to get elsewhere to promote loyalty to their brand and give customers a reason to come back.

The response has been strong according to Rachel Ruggeri, CFO of Starbucks in a report by CNBC, who said: “That tells us that we have an offering that’s worth paying for.”

In the past quarter, Starbucks beat Wall Street expectations and reported record customer counts and sales.

Kraft Heinz is doing the same, even after they lifted prices by more than 12% to cope with greater costs of labor, ingredients, and transportation.

The company launched its Heinz 57 Collection in July. The condiments are “chef-inspired” and “designed to add magic to the culinary experience,” according to the company.

Elsewhere, Disney Plus also announced it would be increasing prices for its premium service as reports revealed it surpassed Netflix as the most subscribed streaming service. The basic subscription for $7.99 will include ads, while those who want an ad-free service will have to pay $10.99.

As expected, increased focus on cheaper value products is also something companies are sensitive to.

This includes McDonald’s, which attributed some of its growth in the U.S. to its value products in its Q2 2022 earnings report.

The key to keeping customers amid rising inflation, however, is providing both premium and value products, according to Paul Martin, KPMG’s U.K. head of retail.

​​“Whilst it’s true that some consumers are having to increasingly turn to value products and watch every penny, it is also the case that other consumers are nervous about the economic outlook but still have money to spend and are in essence trading down to premium products,” he told CNBC.

“In this landscape, value faces a boom and so does premium. Supermarkets recognize it, including the discounters, who are expanding their core value ranges, but also beefing up their premium proposition. Their aim is to capture and retain all of the trade-down audiences.”