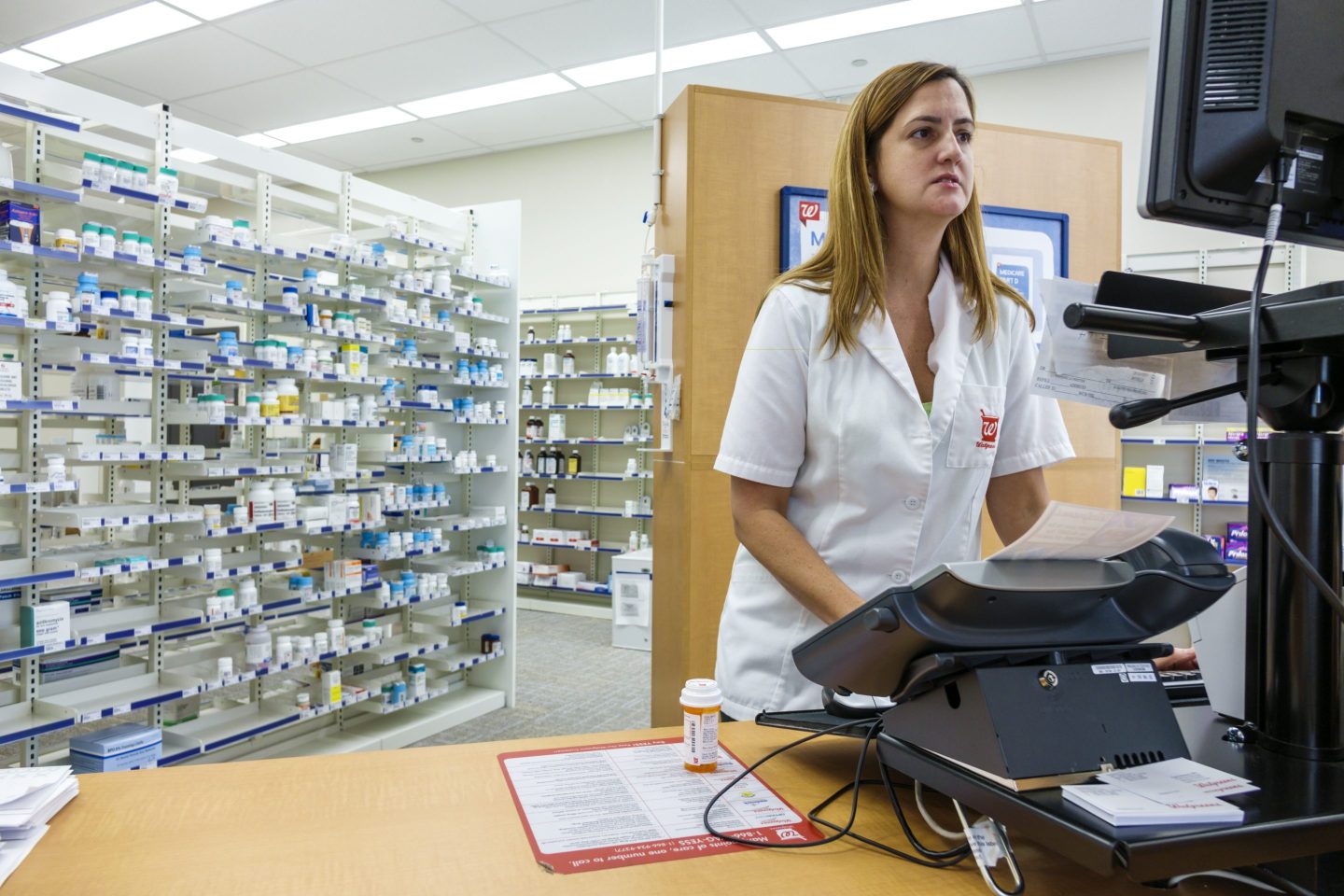 Maybe you heard there’s a labor shortage going on?

If it wasn’t clear after more than two years of the pandemic, there aren’t enough workers, and Walgreens has confirmed the scope of the problem by offering as much as $75,000 to new pharmacists—just as a sign-on bonus.

The pharmacist shortage is very real.

Walgreens confirmed to Fortune that sign-on bonuses are being offered in select markets in all 50 states, but declined to confirm the size of those bonuses. The $75,000 bonus was first reported by the Wall Street Journal and subsequently by CNN.

“Sign-on bonuses currently being offered do vary, and are part of a larger investment focused on recruitment and retention, as well as recognizing our current pharmacy staff for their hard work and dedication,” said a company spokesperson in a statement to Fortune. “This is one of many steps to address pharmacy staffing in some areas, in order to best meet the needs of our customers and patients.”

The bonuses involve stipulations that the pharmacists, once hired, must stay for a certain period of time, according to the Wall Street Journal.

As of 2021, the median pay for a pharmacist in the U.S. was $128,570, according to the Bureau of Labor Statistics (BLS), with an estimated 322,200 total positions across the country. To be a Walgreens pharmacist, the company requires applicants to have earned either an accredited bachelor’s degree or higher in pharmacy, have earned a pharmacist license, have experience filling prescriptions, and have earned a certification to perform vaccinations.

Over the next decade, there’s expected to be an estimated 2% decline in pharmacists, according to the Bureau of Labor Statistics, signaling that today’s shortage is not going to be solved by bonuses alone.

Walgreens’ bonuses for pharmacists represent just one facet of the larger strong labor market, with many employers giving out their biggest raises in decades. And there are no sure signs that it’s going to cool off any time soon.

For the past year, the labor market has been marked by conspicuous shortages, first in food service and hospitality coming out of the pandemic, then among nurses, teachers and other school staff, truck drivers, pilots, and more. This summer, thousands of pools across the U.S. couldn’t open or had to restrict hours because there weren’t enough lifeguards to staff them.

Last week, the BLS released its latest jobs report, showing that the U.S. economy added 528,000 jobs in July, exceeding analysts’ predictions and calming fears that a recession is on the horizon. The report also shows that unemployment is down to a record 3.5%.