The economy is changing–and so is philanthropy 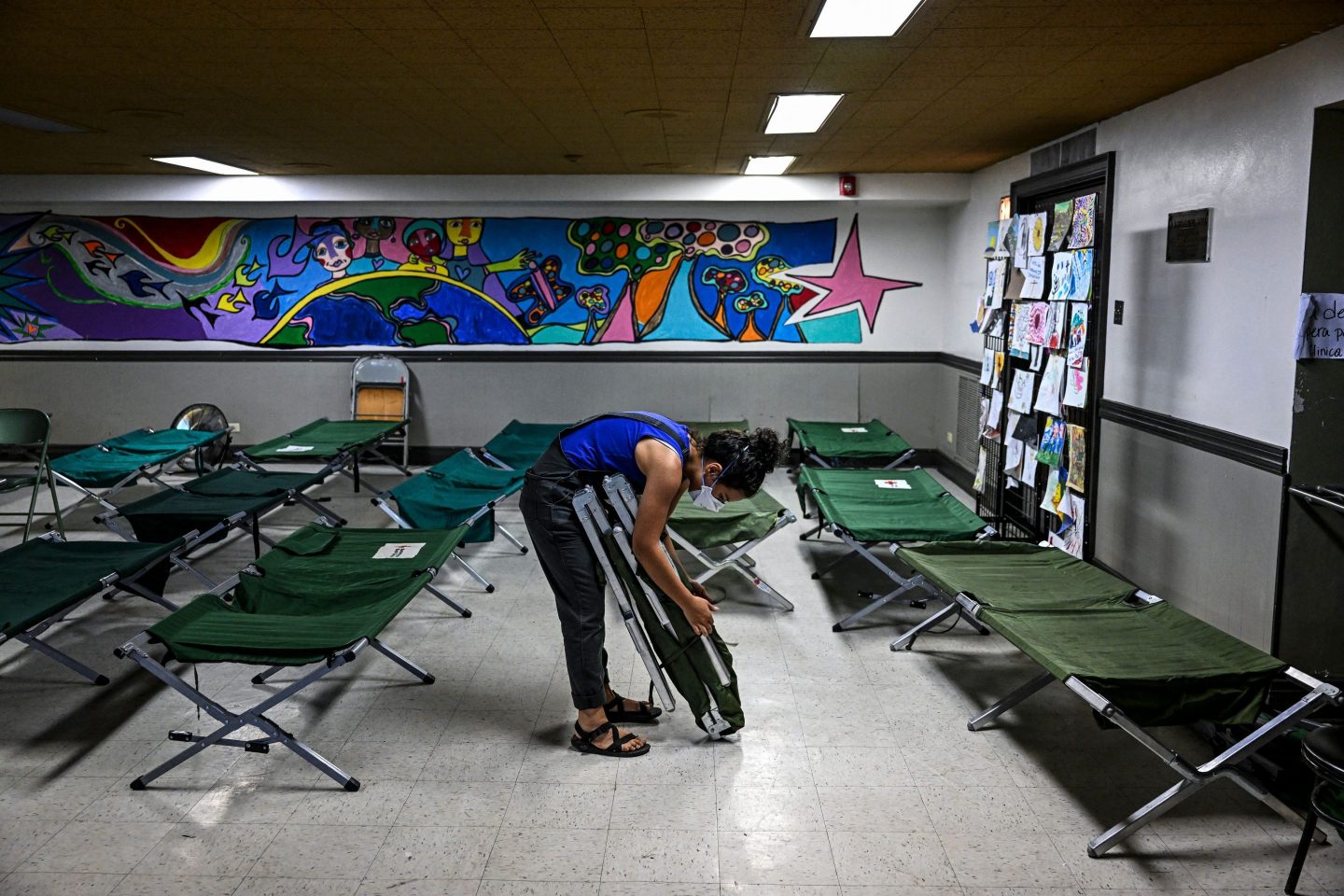 Americans under the age of 35 are more inclined to volunteer their time or attend an event in support of a cause than cut a check.
CHANDAN KHANNA—AFP/Getty Images

When it comes to philanthropy, Americans rose to the occasion during the COVID-19 pandemic, donating more to charities in each of the last two years than ever before.

However, inflation is undercutting American’s finances–and their generosity. Not only are charitable donations now paying for less but they may also soon become scarce due to recessionary fears.

If macroeconomic events do blunt Americans’ charitable inclinations, it will be the of end a brief but important surge. The $485 billion they contributed in 2021 was, as an absolute figure, a record–though when 2020’s figure is adjusted for inflation it still comes out on top, at $488 billion, according to a recent report from the Giving USA Foundation and Indiana University’s Lilly Family School of Philanthropy.

Both numbers mark a sharp increase from the previous inflation-adjusted high of $475 billion in 2017. However, the fact that the 2021 figure is only a relative record illustrates how rising prices are already harming nonprofits: The dollars they brought in last year didn’t go as far as the previous year, as the cost of operating outpaced the increase in absolute dollars. Matters will only worsen if the economy contracts, as charitable donations historically decline when times turn tough.

At the Harris Poll, we asked Americans about how, why, and to whom they donated their time and money over the last year. A few important trends–such as a possible surge in volunteering–can inform nonprofits as they weather increasingly turbulent times.

In-kind giving is on the rise

Perhaps unsurprisingly, the form of support a nonprofit gets may depend in part on the age of its supporters. Younger Americans more often report taking action over the last year while older generations (who are financially better off) more often cut checks.

The breakdown is illustrative: 49% of adults aged 44 and younger volunteered in the last year, for example, as compared to 31% of their elders. The younger cohort also more often attended a fundraiser, rally, or other supporting event. Conversely, those 45 and up more often made a financial contribution.

More than just a relative lack of disposable income, this could portend a preferred form of activism which the younger cohort would carry through to older age. A majority of those younger than 35 (53%) said that they volunteered in the last year, including more than a third (35%) of those who made under $50,000 that year, so the preference for in-kind contributions may reflect more than just the respondents’ means.

If charitable dollars become scarce, nonprofits should step up their appeals to younger Americans who are more inclined toward in-kind contributions of their time and skills. From courting communicators to serve as volunteer grant writers to inviting business development professionals as pro-bono fundraising consultants, opportunities abound to leverage the under-35 crowd’s propensity to give their time.

Across all types of charitable support (volunteering, donating money, and non-financial contributions), men were much more likely than women to focus on community development (think Habitat for Humanity), disaster relief, and the military. Women, meanwhile, were more likely than men to have donated money in the last year to animal welfare groups and religious causes.

They also give for different reasons. Men were more likely to state that they made some type of charitable contribution in the last year because they wanted to support a cause, while women more often did so to support a specific organization. Women more often said that they were moved by a desire to give back or simply because it felt right.

Conversely, younger Americans more often than their elders gave to educational charities (28-15%), perhaps because they had more recent school experiences. Parents with children under 18 more than twice as frequently reported to have donated to educational causes.

Like most uncertainty, economic turbulence can breed creativity. Nonprofits must shift the focus of their messaging as they make appeals for support in this inflation-battered economy.