What does ‘Dr. Doom’ think of the notion that inflation is again behind us? 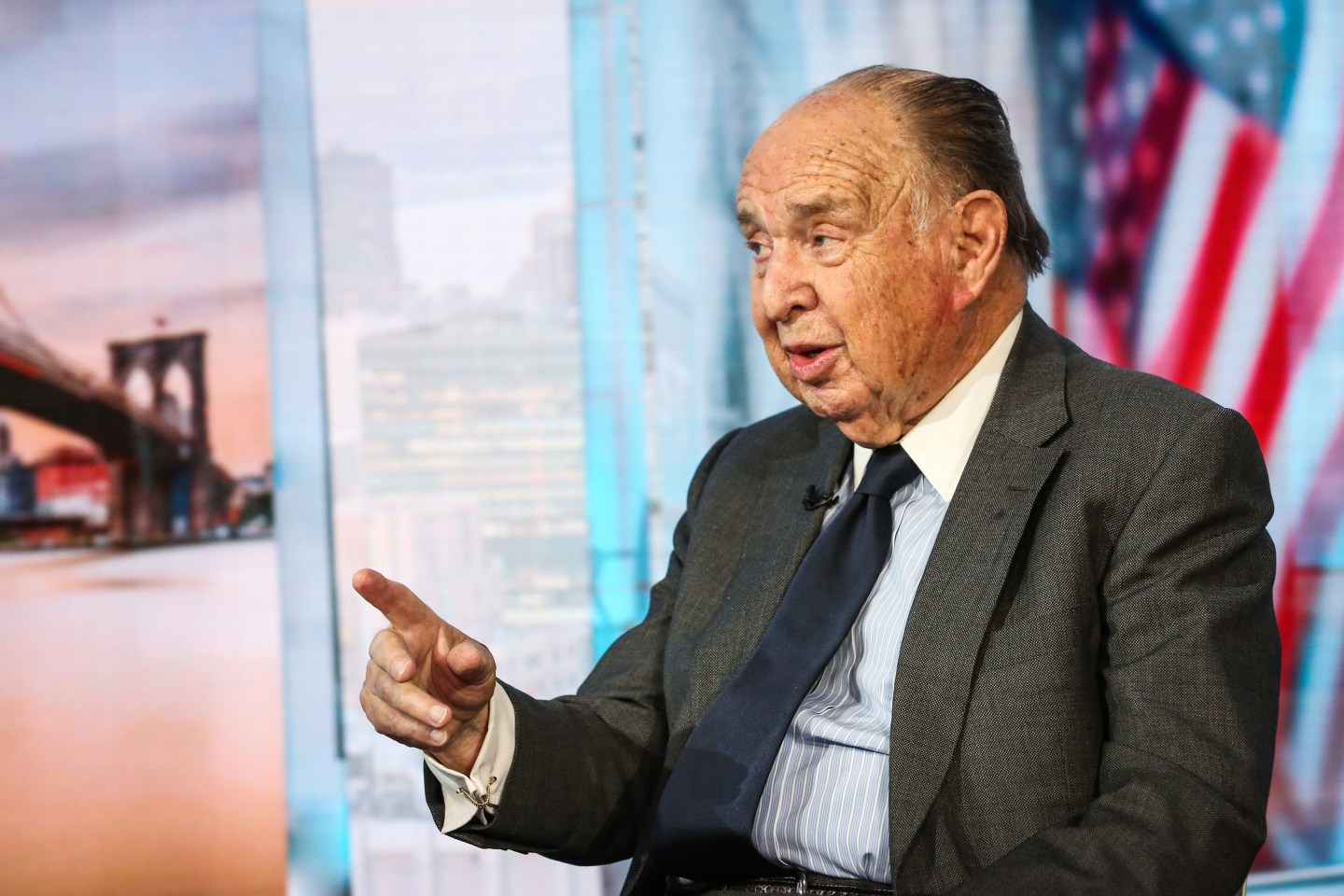 Next week marks the 40th anniversary of the start of the most remarkable bull market in modern history, which was triggered when famously bearish economist Henry Kaufman penned a memo declaring the end of the era of rising inflation and interest rates. So I thought it would be a good idea to catch up with “Dr. Doom” to see what he thought about this week’s CPI report, and the notion that inflation is again behind us and a new bull market can begin.

“Monetary policy is still behind the curve and hasn’t caught up with the need to move forcefully and decisively to curb the inflationary momentum. The inflation rate is still way above market interest rates. The market is saying, it is almost daring, the Federal Reserve to ease up. But by not moving decisively, the Fed is increasing credit creation far beyond the growth of GDP.”

Could that create an inflation problem as deep and as hard to contain as that in the 1970s and early 1980s?

“That is difficult to project. The more debt we pile on, and the more liberal monetary policy is in an inflationary period, the higher the risk.”

Then why are markets celebrating? Why don’t they see the risk for a 1970s-style, decade-long debacle?

I asked Dr. Kaufman, now 94, to give me a call when he was ready to repeat his Aug. 17, 1982, pronouncement of a new bull market…and to stay healthy in the meantime. He promised he would.

South Korea’s president has pardoned Samsung vice chair Jay Y. Lee because he’s apparently needed to help the economy. Lee, who spent a year and a half behind bars for bribery, was already paroled, but now, per Justice Minister Han Dong-hoon: “With urgent needs to overcome the national economic crisis, we carefully selected economic leaders who lead the national growth engine through active technology investment and job creation to be pardoned.” Reuters

Shortly after getting hit with another #deletefacebook wave for handing over a Nebraska teen’s messages to law enforcement—who have charged her and her mother over an alleged illegal abortion—Facebook has decided to start testing end-to-end encryption as the default setting on its Messenger app. That shift would mean the company cannot itself access people’s messages, so it wouldn’t be able to help the authorities in this way. Digital rights activists have been calling for this for years. Guardian

Qantas airlines’ reputation has gotten pummeled by flight cancellations, and the CEO’s house was just egged, by Colin Lodewick

Outgoing Whole Foods CEO says young people ‘don’t seem like they want to work’ and thinks ‘socialists are taking over,’ by Chloe Berger

Yale researchers have unearthed a new clue that may explain who has long COVID—and how to treat the chronic condition, by Nicholas Gordon

CDC drops quarantine requirement for COVID exposure: ‘The current conditions of this pandemic are very different from those of the last two years,’ by Associated Press