Away’s suitcases made the startup a unicorn. But CEO Jen Rubio says outdoor travel products could soon make up a quarter of its business 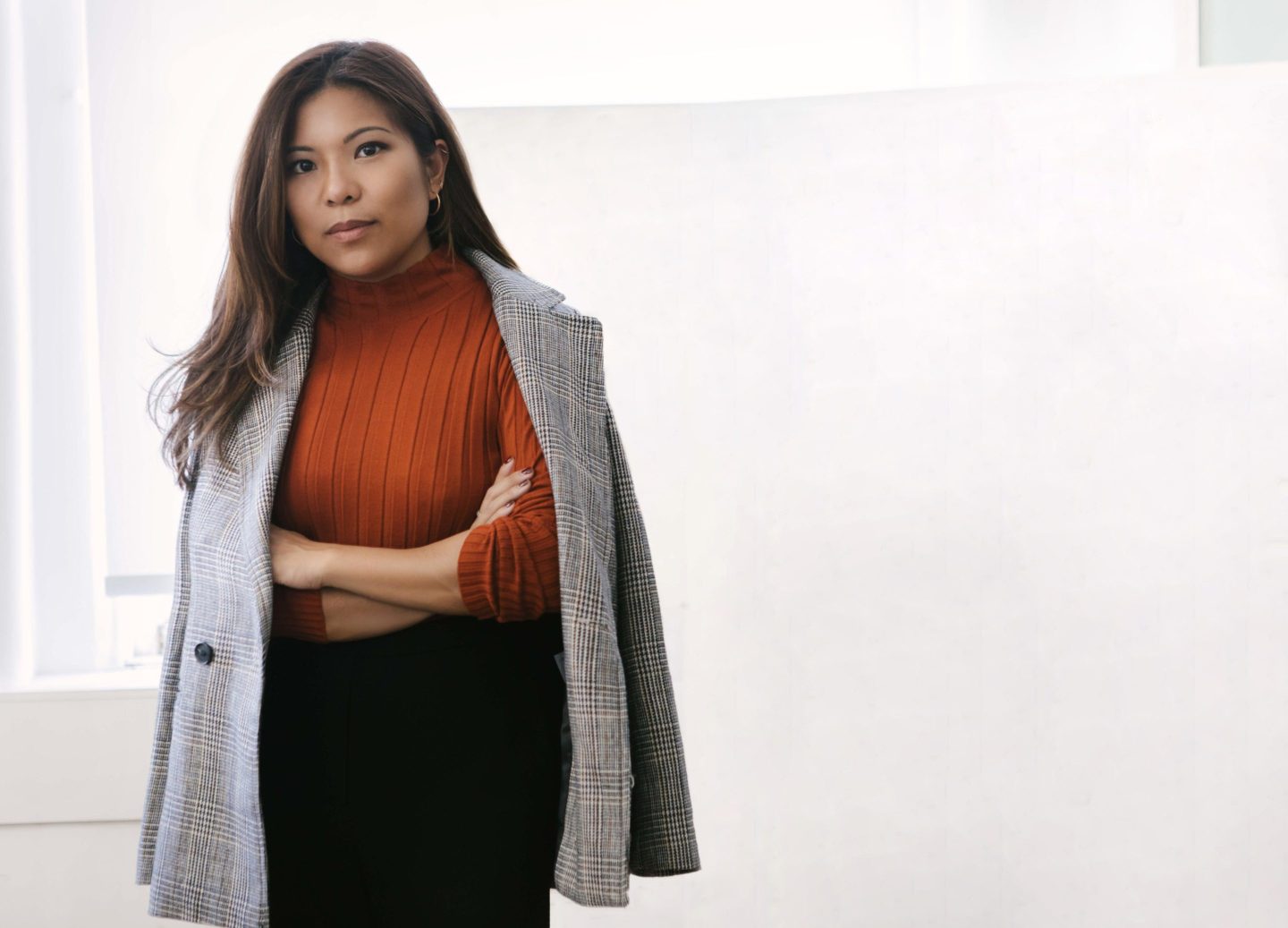 Away CEO Jen Rubio.
Courtesy of Away

– Away we go. With borders open this summer, travelers are eager to make a triumphant return to their European vacations (nevermind the flight cancellations and lost luggage). But others have stuck by pandemic-era travel trends, like the local road trip or outdoor adventures.

Whichever type of trip travelers choose, Away is positioning itself to address vacationers’ needs. The company, now synonymous with its hardshell suitcases, debuted a new line of duffle bags and backpacks this summer geared toward outdoor adventuring. The launch represented a long-planned pivot from the carry-on suitcases that became ubiquitous among city travelers.

“We’d always made a large variety of travel goods, but if you looked at our portfolio, we were really only serving the city trips and weekend getaways,” says CEO Jen Rubio. “As consumer behavior changed through the pandemic and people were taking more outdoorsy, adventurous trips, we realized we weren’t serving that need.”

Away CEO Jen Rubio.
Courtesy of Away

The company was valued at over $1 billion with more than $150 million in funding before the pandemic. In 2020, cofounder and CEO Steph Korey stepped down following allegations of a toxic work environment. Rubio, also a cofounder but with a focus on branding and marketing, took over as CEO a year later. The company conducted layoffs during the pandemic and now has a headcount of about 250.

Rubio and I spoke over Zoom last week, shortly after she’d returned from a trip to Italy. (“Just like everyone else this summer,” she joked.) While Rubio is among the cohort to choose trans-Atlantic travel this summer, she wants to serve a wider array of customers.

Away began work on its new outdoors line, F.A.R., 18 months before its June debut. Part of the challenge for consumer businesses in this stage of the pandemic has been figuring out which trends are temporary and which are here to stay. Away is betting that the increase in outdoor travel is a permanent consumer shift. The company says that since the launch of the F.A.R. line it has seen customers’ lifetime value increase “significantly” from a previous customer average two or three purchases. Its suitcases start at $275 and sell for as much as $745, while its new outdoor bags start at $150. Rubio expects these outdoor travel products to eventually make up one-fourth of the company’s business.

While outdoor travel has increased in popularity since 2020, it remains an intimidating prospect for some. “I was one of those people who was intimidated to go into an REI,” Rubio recalls of her pandemic move to Colorado. The F.A.R. line is meant to be approachable, she says, with its bright colors and activity-based advertising, for the hardcore trekker and new hiker alike. The line also has a higher share of male customers than Away’s core offerings do.

F.A.R.’s launch is Away’s first foray into a significant new category—but not its last. Rubio envisions the company developing new products to serve luxury travelers and participants in wellness retreats. “It’s really exciting to branch out,” she says.

- Pleading the fifth. Former President Donald Trump arrived in New York on Wednesday for his long-awaited deposition. The deposition is part of a civil investigation by New York Attorney General Letitia James into his business practices. Trump, who once questioned why someone would invoke their fifth amendment rights if they were innocent, invoked his fifth amendment rights and declined to answer questions from the AG. Two of his children, Ivanka and Eric, did answer the state’s questions in their own recent depositions. CNN

- WFH paradox. The flexibility women get working from home has paradoxically created more domestic and childrearing responsibilities. That's for a number of reasons: pressure from traditional gender roles means men are avoiding remote or hybrid roles that create flexibility, and a lack of childcare infrastructure forces women to cut hours or leave the workforce. But the fight for gender equity has long focused on individual families and organizations, rather than on a society that has long been hostile to working mothers. Instead, corporations need to look beyond their own HR efforts and support legislation that reorients how we handle domestic care and labor. Bloomberg

- In her shoes. Japan’s prime minister replaced his female minister in charge of addressing the country’s falling birthrate with a male former bank executive. Masanobu Ogura, who is married with no children, replaced Seiko Noda, a mother of one who recently blamed a male-dominated political spectrum for Japan’s “indifference and ignorance” on birthrates. Ogura and two other lawmakers have taken to wearing a 16-pound fake belly to understand the experience of carrying a child. Bloomberg

- Delayed justice. A grand jury in Mississippi has declined to indict Carolyn Bryant Donham, the white woman whose accusations led to the lynching of 14-year-old Emmett Till in 1955. Calls for her arrest were revived after an unserved arrest warrant for Donham was discovered in a courthouse basement and an unpublished memoir written by Donham was obtained by the Associated Press last month. Despite these revelations, a grand jury said there was insufficient evidence to indict Donham on kidnapping and manslaughter charges. Guardian

- Intimacy coordinators. Several female actresses are speaking out about the necessity of intimacy coordinators (IC) after Game of Thrones star Sean Bean said their presence “spoils the spontaneity” of intimate scenes. Bean’s Snowpiercer costar Lena Hill, West Side Story star Rachel Zegler, and Amanda Seyfried all shared how the presence of an IC helped them speak up about scenes that made them uncomfortable. Variety

- Going green. Men have long dominated the energy sector, but a network of nonprofits and tradeswomen groups are working to change that. The field is expected to grow rapidly over the next few years, and experts believe women can particularly benefit from these “family sustaining jobs.” Some organizations are also piloting childcare programs and anti-harassment trainings for men to combat the industry’s infamous “bro culture.” 19th*

The emancipation of Becky G: Singing in Spanish, crying over JLo’s DMs and teaming up with Bad Bunny Variety

The money is in all the wrong places Defector

-Actor and singer Halle Bailey on the importance of becoming the second Black Disney princess for her upcoming role in The Little Mermaid.