VC funding is drying up. Here’s a 4-time founder’s guide to surviving a market downturn 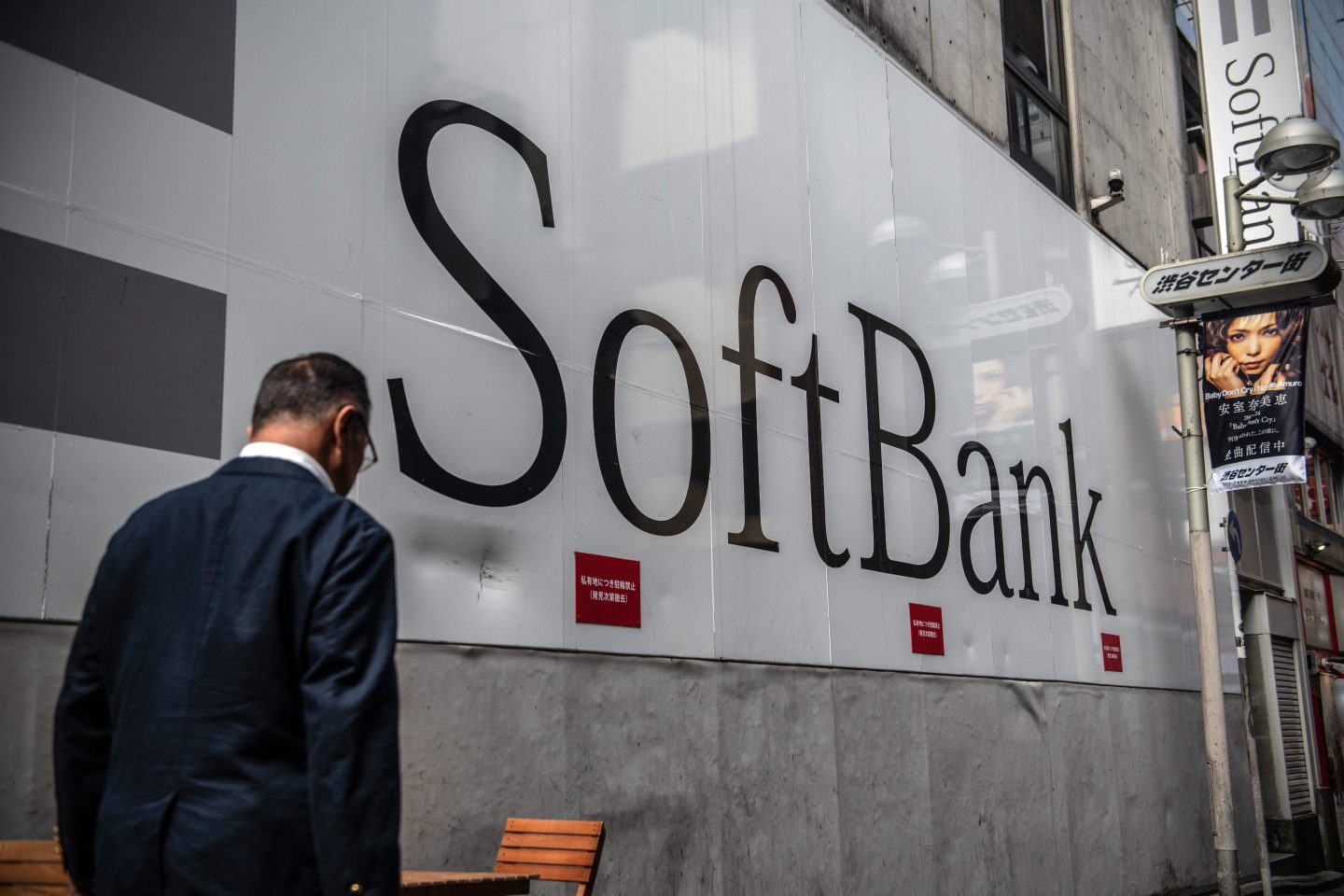 The global selloff in tech stocks is hurting valuations and prompting VC firms to reassess their stakes in unlisted technology startups.

Over the past few months, the startup community has been hit particularly hard by economic uncertainty. Following unprecedented losses, SoftBank signaled that they would cut headcount and exit stakes in some of their most noteworthy investments. Leading venture capital firms like Sequoia Capital and Y Combinator have issued stark warnings to founders telling them to brace for a serious market downturn. These rare public statements are a harbinger for trouble: As venture capital funding dries up, many startups will not survive.

I’ve founded and led four startups to successful exits over the course of my career, and I’ve seen how quickly market downturns can reshape the startup landscape. We know the pain that existing startups will go through over the next few months, but what about founders who are only now launching a new business? Is there any hope for VC funding, or should they instead try to do it themselves and bootstrap the business?

Today’s founders are in a better position to bootstrap their business than those of us who launched companies 20 years ago. There are no longer significant capital requirements to buy premises or equipment, as it’s far more feasible to build a company on nights and weekends while renting computers from AWS or Azure for pennies.

Building a business the old-fashioned way–where you don’t spend a dollar until you have a dollar in revenue–may be a foreign concept to today’s founders, but it’s more viable than ever as we enter a period of economic turbulence.

The most common mistake that founders make during a down economy is failing to quickly accept the reality of the situation. This is because the environment itself can be misleading: VCs will still take meetings and provide (often positive) feedback to startup founders, giving founders the impression that they’re on the right track.

However, these conversations belie the fact that those same VCs won’t be writing a check anytime soon. The founder’s experience doesn’t change dramatically on a daily basis, but the chances of raising money have gone to zero.

The best thing a founder can do at the moment is to find a trusted advisor who has seen startups through previous economic downturns. When industry leaders talk about economic shifts and how it will impact fundraising, take it seriously. The sooner an entrepreneur factors real-world economic conditions into their plans and operations, the more likely they are to come out ahead when things pick back up.

Pros and cons of bootstrapping

Of the four startups I co-founded, two were backed by VC funding while the other two were bootstrapped with no outside investment.

It’s worth noting the potential reward for a successful bootstrapped startup: When you achieve a successful exit, that money goes directly to those who built the company. However, the road to a successful exit is sometimes longer, and often more challenging.

When a startup is funded by a firm like Sequoia or Y Combinator, startups essentially receive a stamp of approval that will lead to further opportunities down the road, whether that’s additional funding, partnerships, customers, or even a key hire who can make a meaningful contribution.

A bootstrapped startup is not plugged into that system, and must instead use compelling metrics to put themselves on the map. Bootstrapped companies that can show data proving growth, traction and velocity will find a down market represents an incredible opportunity. If you can outlast your competitors and make it through the most difficult conditions, you’ll then be able to find new investments with extremely attractive rates and terms when the market recovers.

Surviving a down economy

The overnight shift in startup economics likely caused whiplash for today’s founders and entrepreneurs. As recently as January of this year, the New York Times was running features on the remarkably frothy market for tech funding.

Now just a few months later, the party is over. Today’s startup founders–bootstrapped or otherwise–must remember to put their company in context.

I can think of very few companies that came up with an idea, built it, and then found immediate success. Instead, the story of most successful startups involves ideation after ideation until finally the company lands on the formula for success.

The only way to succeed is by refusing to give up and being intentional about how you deploy your precious capital to maximize your opportunities to find success.

Peter Pezaris is the SVP of strategy & experience at New Relic.